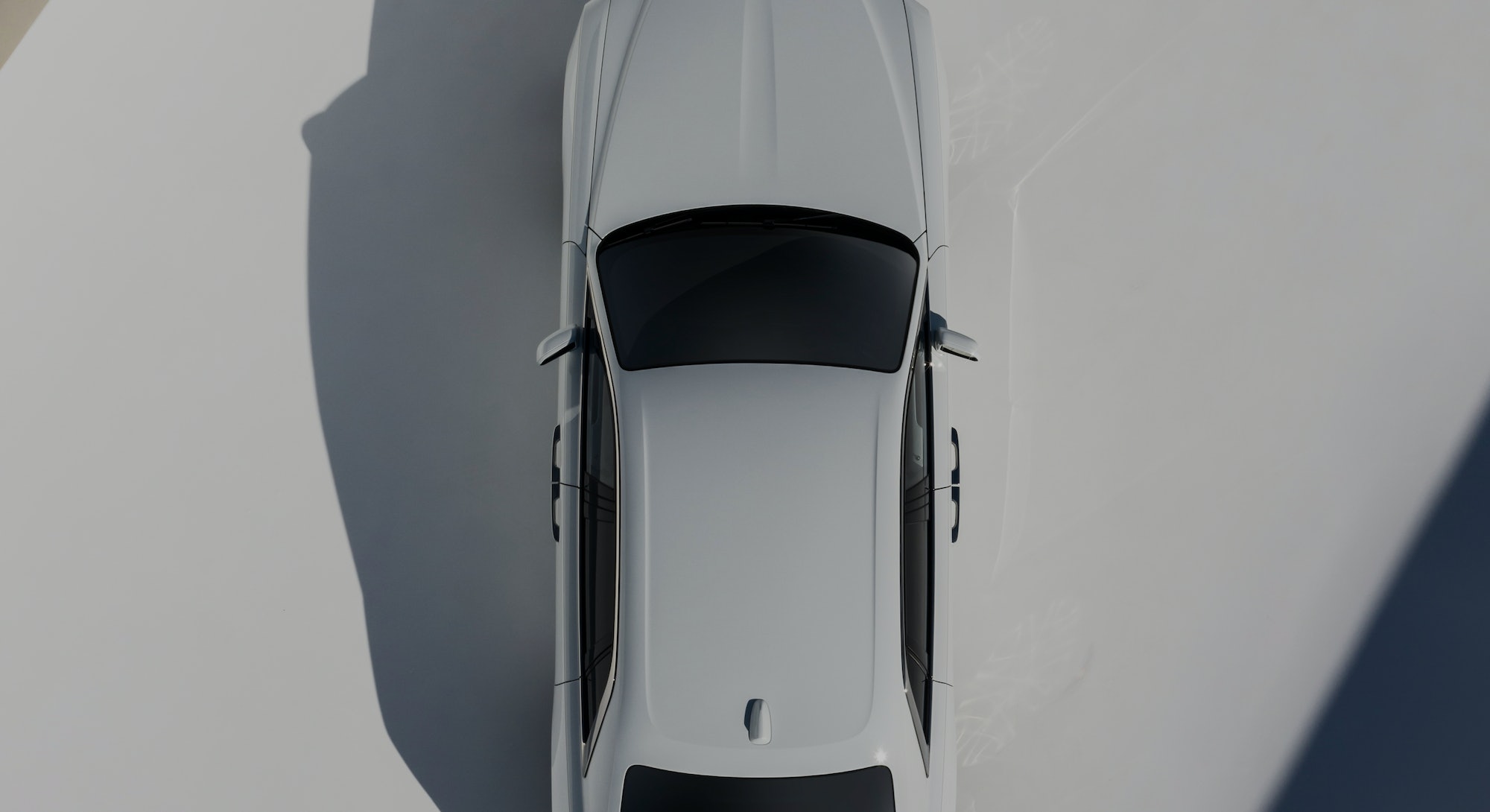 When people learn what I do for a living, they inevitably ask two questions: "What do you drive?" and "What's your favorite car?"

I wish I could give the same answer for both. Alas, since I haven't won the lottery nor invented a must-have whatsit to make me a billionaire, I drive a 2016 Volvo V60 wagon and desperately pine for a Rolls-Royce Ghost, which, not coincidentally, was my test car this week.

My Ghost, painted in English White with a Seashell interior, Arctic White accents, and Turchese piping, retails for $428,625. Turchese is Italian for turquoise, and I'm pretty sure they called it Turchese because that means it's more expensive and considerably more lovely.

And yes, to answer your next question, it's worth every penny. I spent my whole weekend with this car trying to figure out how best to explain it, and I'm still struggling. But, if you draw a Venn diagram between people with $428,625 to spend and people who appreciate the finer things in life, you'll find a lot of people to whom this car is absolutely worth the money.

If you don't have 400 grand to spend on a car, you can still get a lot of fine automobiles for a tenth of the price — but if you do, it's worth it. This is the private jet of automobiles. It doesn't make any financial sense to pay $50,000 (or more) to fly from New York to Los Angeles on a private jet. However, there are only so many hours in a day, and if you can fly more privately, more luxuriously, and (crucially) at exactly the time you want, it’s “worth” it if you have the cash.

That's the same mentality when it comes to commissioning (the fancy Rolls term for "buying" as they're all made to order) the Ghost. If all you care about is getting from point A to point B, the Ghost makes no sense.

But the experience is truly out of this world. The 6.75-liter twin-turbo V12 propels three tons of Ghost and passengers at prodigious speeds. It doesn't hammer you like a sports car would — instead, it's more like an enormous powerboat setting off. Plant your right foot, and the rear end drops down while the front rises ever so slightly, and all of a sudden trees are blurring as you rapidly approach triple-digit speeds.

It's what I assume riding atop a SpaceX Falcon 9 rocket feels like. Stopping is even more impressive, as massive brakes clamp down on the 21-inch wheels and bring the whole party to a mussless, fussless stop.

You don't even notice that there's barely any noise throughout the whole process thanks to all the work Rolls-Royce engineers put into sound dampening. And the stereo is, naturally, impeccable. I particularly enjoyed combining Taylor Swift's Folklore album with the Shooting Star Headliner for a late-night cruise home from Nobu.

Oh, what's the Shooting Star Headliner, you ask? Well, instead of a sunroof, Rolls craftspersons hand-fit fiber optic cables into the roof liner, which then illuminate like the night sky. Rolls-Royce has offered this for a while, but now there are even more stars, and some of them are "shooting" stars that whizz across the ceiling in the most pleasing fashion. It's mesmerizing and astonishingly unnecessary in the very best way.

The seats are the most comfortable I've ever experienced in a car, offering heat, ventilation, and an extremely good massaging function for all four passengers (you can fit a fifth, technically, sitting in the middle in the back, but you never, ever would).

And the leather, which covers just about every surface you can find, is the softest you've ever felt because the cows are raised at an altitude where you won't find mosquitos (and thus no blemishes). And they only use leather from male cows because females get pregnant and get stretch marks. Absurd? Absolutely. But nothing is left to chance in the Rolls-Royce Ghost.

We haven't even gotten to the Spirit of Ecstasy, the gorgeous hood ornament that automatically raises and retracts into the hood over the massive Parthenon-esque grille that might as well be the size of the Parthenon itself. It's the cherry on top of this massive ice cream sundae of breathtaking luxuriousness, comfort, and style.

And then there's the suspension that handles road imperfections in a way that is best compared to a large ship beating up waves while you cruise along. You're vaguely aware of things happening beneath you, but not so much that they affect you negatively in any way.

There are the doors that close themselves at the touch of a button so you won't have to do anything as undignified as pulling a handle and the umbrellas that are hidden in those doors, so you never have to step out into the rain and...

It goes on and on. The Rolls-Royce Ghost is the best car in the world, and it would be the first thing I'd buy — sorry, commission — when I win the lottery. And then I'd get a matching Rolls-Royce Cullinan SUV to go with it.