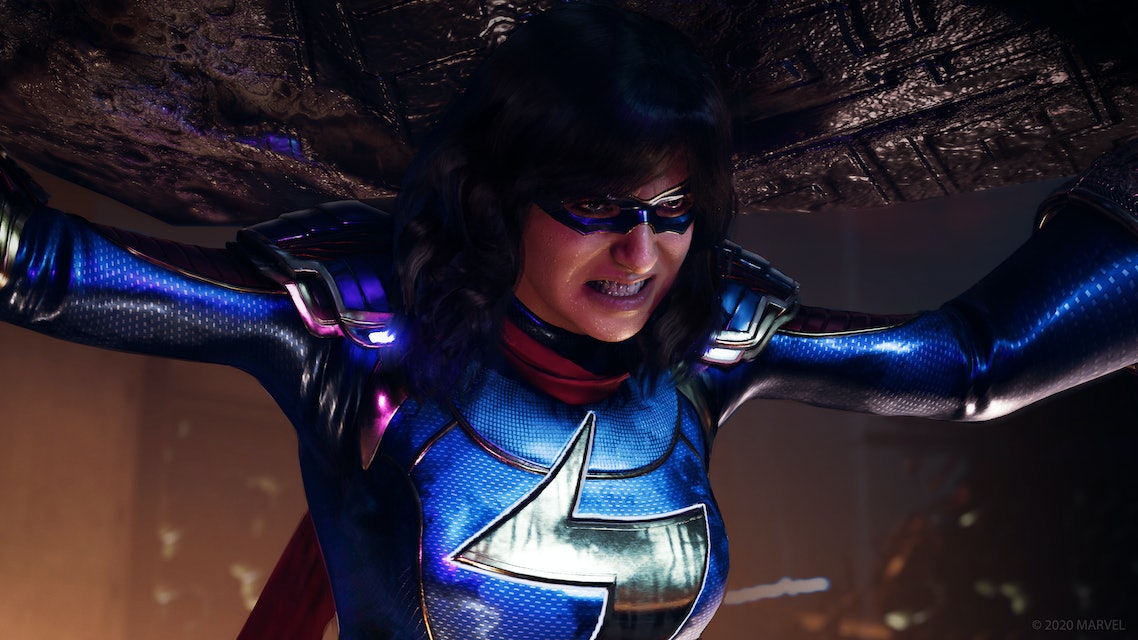 Since the earliest days of video games, players and developers alike have argued over the most important aspect of the gaming experience.

From the plot to the characters to the precise way graphics splash across the screen, video game creators have mastered the art of gameplay.

Whether it’s figuring out how to make a despised video game genre irresistible like the breakthrough game Genshin Impact or orchestrating the perfect sound that tells a compelling story about the game as a whole — like the sound composers of Marvel’s Avengers managed to do — a look behind the curtain unravels the complex science of developing games.

In this episode of The Abstract, we offer an inside glimpse into the development of video games.

In our first story, the composer of Marvel’s Avengers describes how music designers create a unique sound for each video game. With music able to subtly influence a player’s very mood, sound design has emerged as a critical aspect of gaming development.

Our second story is about how free-to-play role playing game Genshin Impact made over $100 million in less than two weeks after launching. While the game remains free, its meteoric success shows how much money “gacha” games can really make in a competitive gaming space.