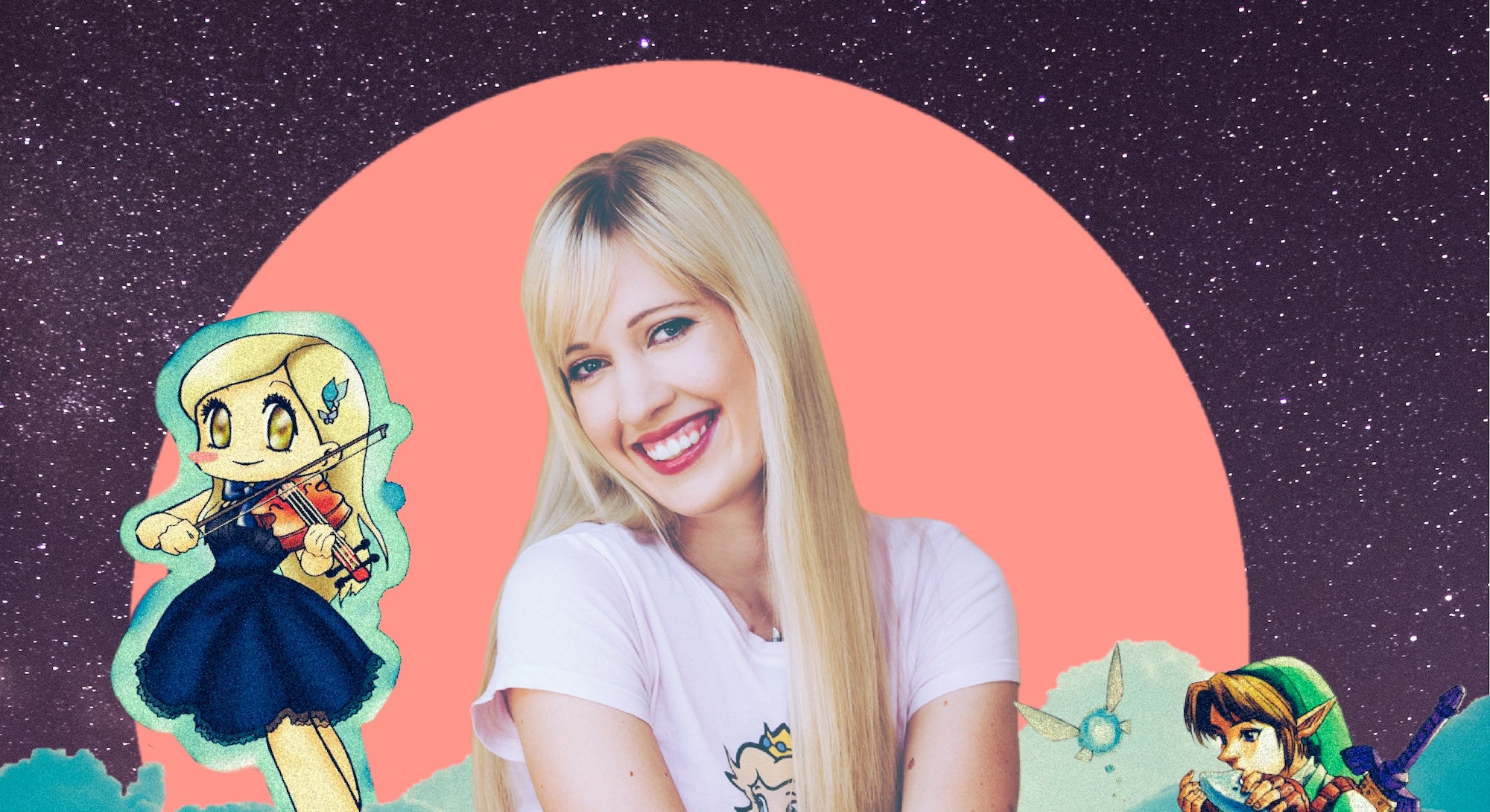 Twitch is dominated by men. Only about 35 percent of streamers on the site are women and all of them are gaming — or in Lara de Wit’s case, playing the piano for an audience that is more than 81 percent male. As a full-time streamer, de Wit is no stranger to the widely reported sexism and harassment directed at women in such a male-dominated industry. Feminism is something that defines who de Wit is, but it’s also something she’s felt pressure not to talk about online to avoid upsetting certain viewers.

But she’s decided not to hide her opinions. Here’s de Wit (aka Lara6683) on dealing with sexism as a professional streamer.

The magic happens in the overlapping edges.

When you combine things that you wouldn't have thought to otherwise combine, and you find a common ground within those things. In this case, it's music, male gamer culture, and feminism. I have actually found a fantastic community in that overlap.

But my Twitter account kind of keeps itself in check. That's why it’ll never grow as quickly as my Twitch account. My viewer gender demographic is 80 percent male, so a lot of men are following me because they're like, "Yes, gamer girl.” But then gamer girl starts to have opinions and talks about women being equals and all of a sudden it's not very digestible, so they unfollow.

“I feel like I have some kind of moral duty to speak up about what's right.”

What am I going to do? I either make two separate Twitter accounts or I go, "No, this is just who I am." So I went with the latter.

But on a positive note, I have found a really awesome audience in those fringe areas in the overlap. That's who I'm playing for: quality human beings, not just numbers.

I've never been all about trying to please everybody, though this can be a perfectly valid approach for anyone else. I know a lot of streamers heavily curate what they write and how they act. A lot of people might align with it, but that's not what I've chosen for myself. I think even with my modest following, though, I feel like I have some kind of moral duty to speak up about what’s right.

I understand that a lot of people choose to steer clear of anything that might be considered political. A lot of them just want to accumulate as many people as possible, which is a smart career move in many cases. But I think it's more important to let people know, “I'm on your side. You're being heard, and I'm happy to stick my neck out for you, even if that means losing viewers and followers for it.”

I’m in a position where I can be picky about who is in my community, and I know that a lot of people who are community building don't have that choice yet. So I'm not trying to condemn them; I'm just doing me.