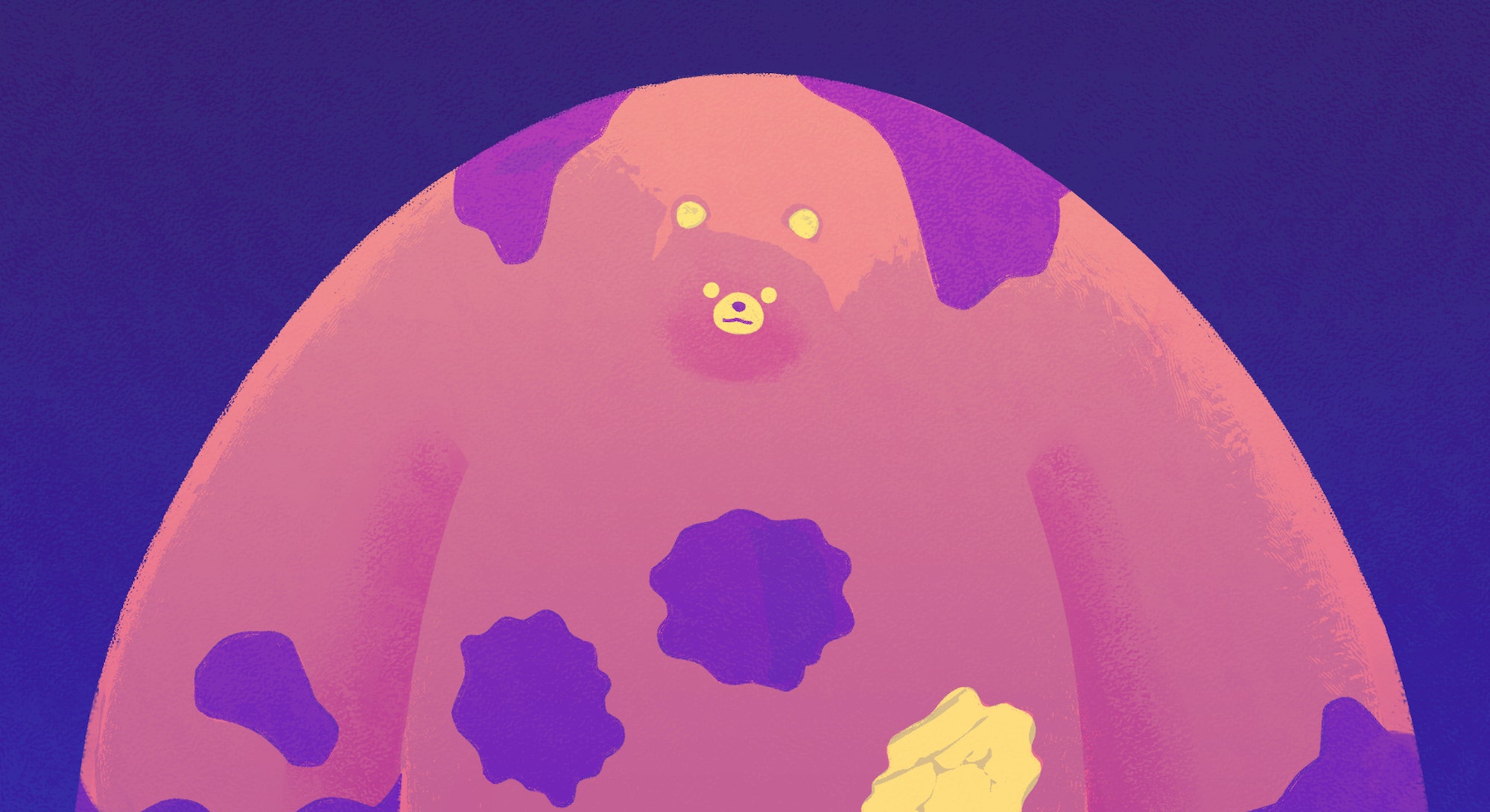 Imagine getting duped by a giant, ink-spattered grizzly bear into helping him wipe out your entire species.

Nintendo has never been afraid to get weird, and Splatoon 3, with its absurd and surprisingly detailed lore, is the ultimate expression of that weirdness. The game’s final boss battle is a stunning culmination of both the story and various game mechanics in wacky ways that make you ask, “Is this really happening!?” about every 30 seconds.

But this boss battle is more than just a trippy end to one of Nintendo’s best games of the year, it’s also a master class in how to reward long-time fans while also pushing a franchise to new limits, no matter how weird that might be.

The “Return of the Mammalians” story arc in the single-player campaign initially involves clearing away a bunch of fuzzy ooze that’s sprung up around Splatsville. As that core mystery deepens, however, we eventually learn that all of Splatoon takes place in a post-apocalyptic Earth where humans and other mammals have gone extinct. But an oversized, ink-infested bear named Grizz is hellbent on bringing them all back.

In the multiplayer mode Salmon Run, players are hired to collect Salmonid Eggs for a company called Grizzco. As it turns out, however, it’s all a front for Grizz to harvest the eggs as a power source. So every multiplayer match you played was actually in service to this villain’s grand scheme.

Somehow, things get even wilder as you follow this bad bear into space.

In the grand finale, you fight Grizz on the side of a rocket hurtling through space. The battle itself smartly weaves in all of the core mechanics gradually introduced throughout the game. You need to make liberal use of your tiny companion Smallfry to destroy the ink blobs on the bear, all while dodging Octarian enemies and other obstacles. You also have to move up and down the length of the rocket to handle the various factors.

A chaotic version of the Grizzco theme (featured in Salmon Run in a clever callback) plays as you advance, growing more and more unhinged with every combat phase. As the tempo builds to match the rate the rocket rotates it creates a disorienting but rhythmic feeling of escalation.

Just when you think it’s over and Grizz is done for, Splatoon 3 goes cosmic for an even more intense final boss phase.

Grizz blows up the rocket and grows to the size of a building as the game goes full anime. The first boss of the game, DJ Octavio, swoops in and saves you, and Smallfry transforms into a giant cosmic kaiju, a dumbfounding surprise that comes entirely out of left field.

Now you have to control Octavio’s UFO to suck up ink, dodge fuzzy comets, and fight enemies that land on your ship. All the while, you’re hearing a new rendition of “Calamari Inkantation,” the song sung by series mascots Callie and Marie in the very first Splatoon that’s become something of a franchise anthem.

Mechanically, Splatoon 3 realizes the best version of the formula the series established all the way back in 2015. Having these idols cheer you on here brings the series full circle — a fitting climax to an epic trilogy.

Nothing this year feels as ambitious as Splatoon 3’s final battle. It ties the entire trilogy together narratively, recontextualizes elements of the multiplayer, and requires you to dynamically use all the mechanics the campaign introduces. From a conceptual standpoint, there’s not a single encounter in recent memory that artfully delivers so many layers of meaning in one sequence.

The fact that it involves a capitalistic cosmic bear just proves that Nintendo remains as brilliantly weird as it’s ever been.