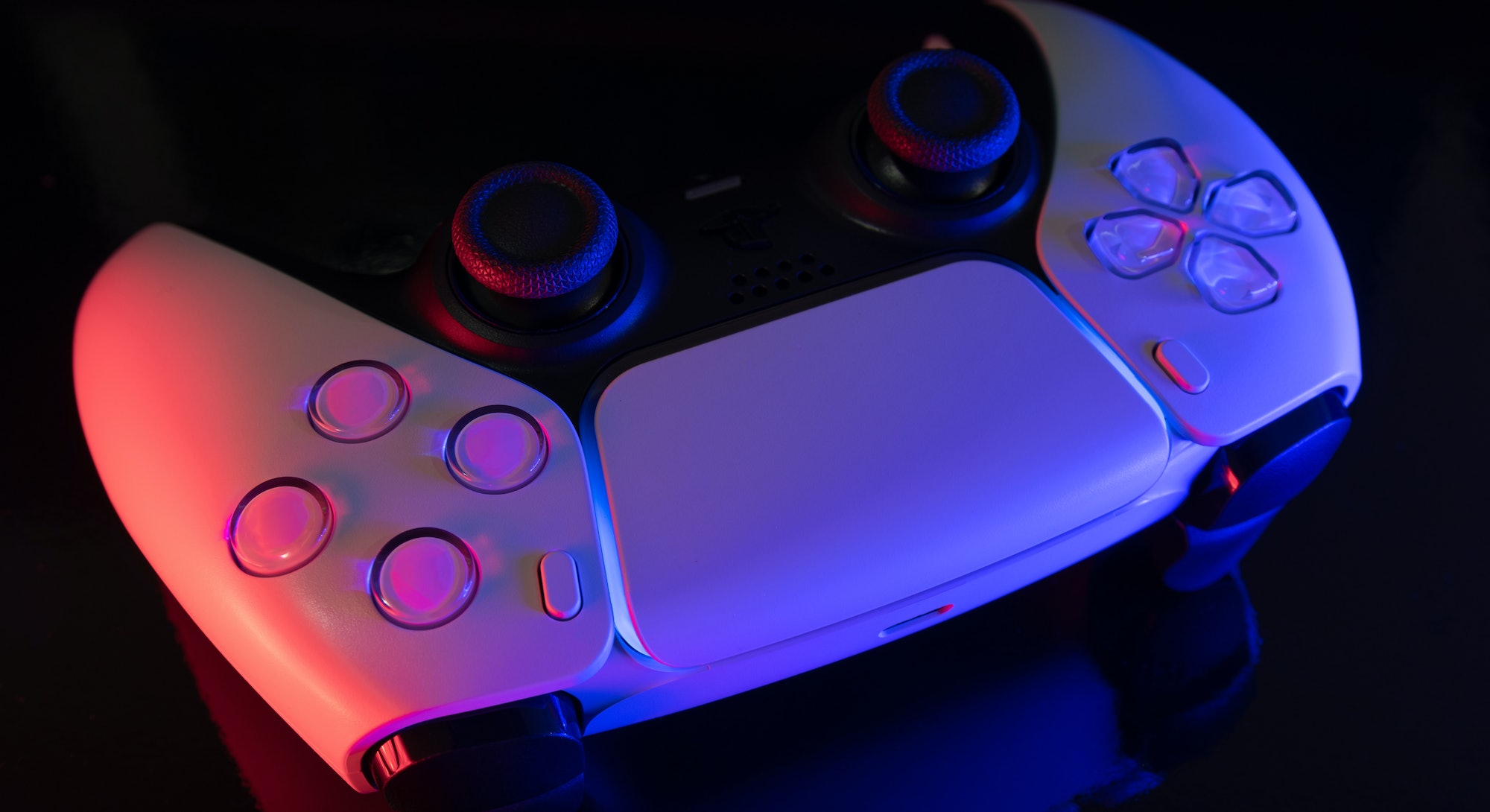 The best deal in games could be getting a run for its money.

PlayStation is reportedly gearing up to launch its own competitor to Xbox Game Pass, and analysts agree the service could arrive as soon as Q1 2022. But two industry analysts tell Inverse the new offering may not be as similar to Microsoft’s offering as many gamers might assume.

Here’s what we know.

That last tier is similar to Sony’s existing service called PlayStation Now, which offers a catalog of downloadable PS4 and PS2 titles as well as access to PS3 titles via game streaming technology.

Discussion of an updated service renewed in January when VentureBeat reported that U.K. video game retailer GAME was asked by Sony representatives to remove all PlayStation Now cards from its stores, with the same message spread to U.S. retailers over the past few weeks. Sony told the outlet the move was designed to “focus on our current cash denomination PlayStation gift cards, which can be redeemed for PlayStation Now." But those with knowledge of the rumored subscription service, reportedly codenamed Spartacus, have suggested this unexpected maneuver is proof of the prior reporting.

But Omdia Principal Analyst George Jijiashvili says he’s skeptical the removal of PlayStation Now cards is a sign of anything.

“PlayStation has previously withdrawn other types of in-store cards from retailers, so this move is not necessarily indicative of an imminent announcement regarding a competitor to Xbox Game Pass,” he tells Inverse. In 2019, PlayStation similarly told GameStop and other retailers to stop selling digital codes for PS4 titles.

However, Jijiashvili says “we are expecting PlayStation to announce an elaboration of its subscription offerings at some point during 2022,” with “Xbox Game Pass’ impressive gains [being] impossible for PlayStation to ignore.” As of January 2021, Xbox’s service had 18 million subscribers.

Can PlayStation succeed by offering the exact same deal as Game Pass, with a large catalog of games and day one first-party releases? Don’t count on it.

Kantan Games CEO and Japanese games industry analyst Dr. Serkan Toto believes Spartacus will launch in the first quarter of 2022, but says it may take a surprising form.

“As it is right now, PlayStation Now is a solid service, but nowhere near as compelling as Game Pass — because Sony still wants people to buy their first-party games the old-fashioned way,” Toto explains. “That is why the new service will most likely not even try to compete with Game Pass.

“God Of War Ragnarök for free if you are a subscriber? Forget it. However, I expect Sony to innovate in different ways: the new service might come with features or perks that Game Pass does not offer.”

To that end, Toto says he envisions a service that features subscriptions to Sony-made movies and additional Sony-owned services in addition to the aforementioned games.

“A renamed service that offers the same thing as PS Now makes no sense,” he says. “So they must add something new to the mix, and bundling it with Crunchyroll or other services in different pricing tiers would be a unique selling point for Sony.”

Jijiashvili agrees with Toto’s assertion that Sony’s likely to take a different approach than Microsoft, particularly where its biggest game launches are concerned.

“God Of War Ragnarök for free if you are a subscriber? Forget it.”

“Sony may not have to go down [a day-one release] route, if it is able to fully leverage its stronger game history and deliver a truly compelling back-catalog offering.”

However, while its offerings may not be a Game Pass doppelganger, Toto expects the price point to be similar.

“The new service should be around Game Pass level or lower,” he predicts, even if the offering includes a large slate of older PlayStation titles.

But how long will the PlayStation faithful have to wait before speculation becomes reality? With the latest rumors from games industry leaker Tom Henderson suggesting the next PlayStation State of Play livestream may happen as soon as February, PlayStation nation may want to have its credit cards handy.