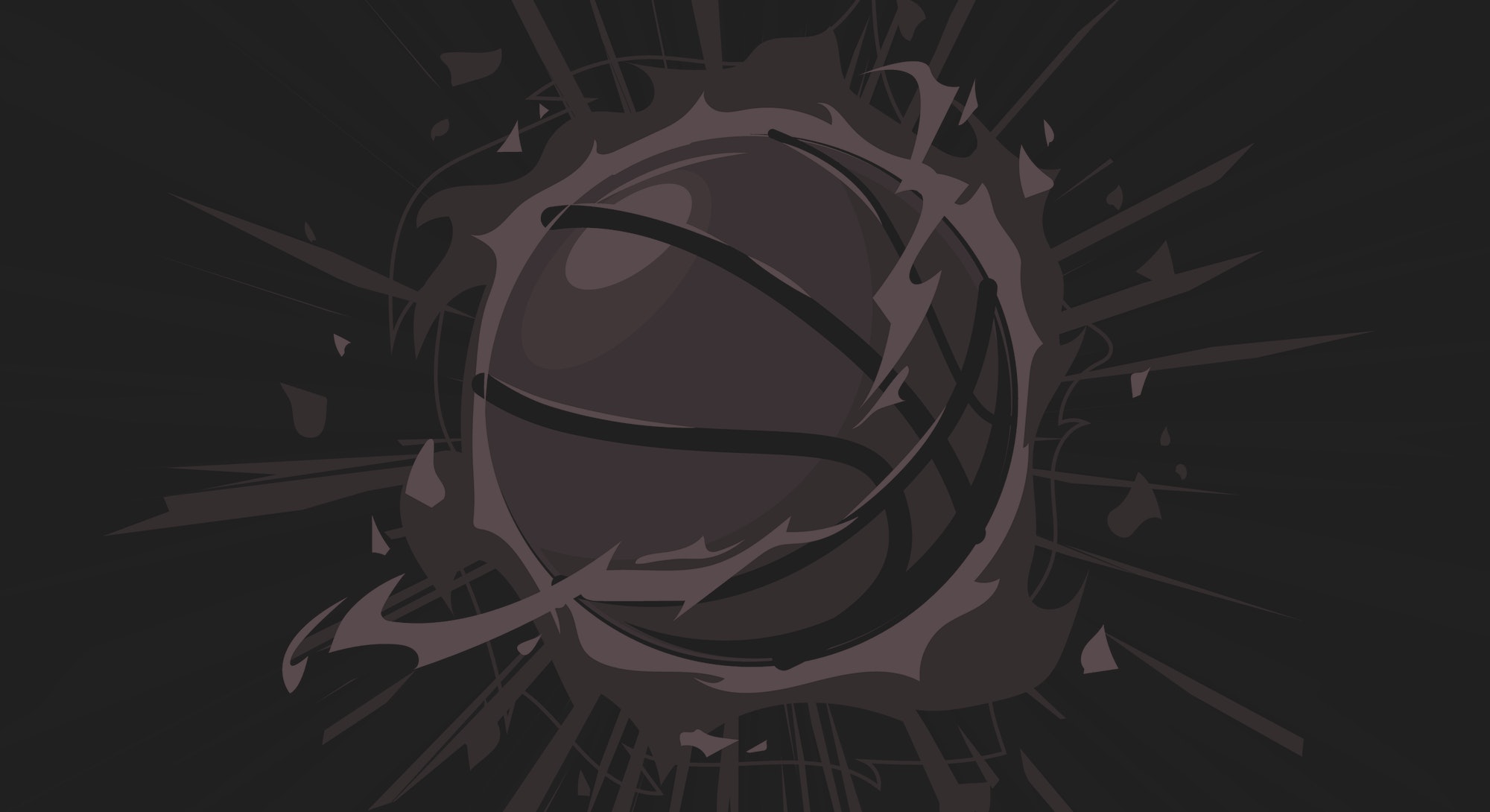 NBA Live 2020 was canceled, and a new game in the series hasn’t been released since.

However, a bit of hope emerged in August 2021 when Venture Beat’s Jeff Grubb claimed NBA Live could return as a free-to-play title. Rather than paying $60 or $70 for a new entry, the next entry could function more like Fortnite or Call of Duty: Warzone, a free game with constant updates and microtransactions to generate revenue.

It’s an intriguing idea, and one that could help EA finally topple NBA 2K’s dominance, but is it true?

In an exclusive statement to Inverse, EA commented on Grubb’s claims. Its answer is good news for those hoping for more competition sports video games.

On August 19, Venture Beat’s Jeff Grubb hinted on his Giant Bomb podcast GrubbSnax that NBA Live is the next sports franchise that might go free-to-play if EA can overcome pushback from the National Basketball Association. Grubb later clarified what his sources said to Inverse.

“I've heard that EA wants to make it free to play, but it encountered some pushback from the NBA.”

“I've heard that EA wants to make it free to play, but it encountered some pushback from the NBA,” he tells Inverse. “We'll see if EA can actually pull it off.”

Inverse reached out to the NBA for comment but did not get a response by the time of publication. EA, however, did provide an update on its partnership with the NBA and plans for the NBA Live franchise.

“We’ve got great longtime partners in the NBA and NBPA, and EA SPORTS has a deep appreciation and love for basketball and its fans,” an EA representative tells Inverse. “We don’t have any new announcements at this time, but will share more details when the time is right.”

While EA isn’t ready to confirm when or what the next NBA Live title will be, it reaffirms its partnership with the NBA and clarifies that it still wants to make basketball games. This statement follows a tease from EA Sports General Manager Daryl Holt, who told Axios in July 2021 that EA was “in discussions about what we want to do on the HD front” for basketball games.

So, it seems like EA Sports’ basketball games still have a future, but should that future be free-to-play?

Free-to-play is a slowly rising trend in the sports video game space, which full-priced annual releases have dominated for decades. In general, free-to-play games are a growing phenomenon that includes some of the most popular titles on the market, like Fortnite.

A 2020 report from Newzoo states, “Free-to-play is the dominant monetization model for mobile and PC gaming, and is quickly changing how console games are monetized.”

While competitive multiplayer shooter players are used to the free-to-play formula on consoles, sports game players are just getting introduced to it thanks to some upcoming soccer games.

Konami’s long-running Pro Evolution Soccer series has rebranded to eFootball and will be a consistently updated free-to-play title once it launches on September 30, 2021. Meanwhile, UFL, another free-to-play soccer game where players can create their own teams, was revealed by developer Strikerz at Gamescom Opening Night Live 2021.

Strikerz CEO Eugene Nashilov explained why the team took a free-to-play but not play-to-win approach to IGN.

“Free to play is an established distributional model in the gaming industry and one we want to bring to the football simulation genre,” he says. “We believe the fair-to-play model will make our game much more appealing for all the football lovers out there.”

For plenty of casual games, an annual sports title like NBA Live or FIFA might be one of the only video games they buy that year. Shifting to free-to-play could lower the barrier of entry even further while giving an underdog like NBA Live a path to success.

What’s next for NBA Live?

Free-to-play might be the best option if EA’s NBA Live developers truly want to compete. NBA 2K is a dominant and best-selling force in the sports game scene, and those games are still well-received. NBA Live won’t win players over with a standard but slightly worse full-priced alternative. That ship has sailed.

Going free-to-play might attract the players who are slightly interested in changing their preferred basketball game routine or who can’t afford to buy more than one basketball game a year. Those people might even be able to try out other genres of video games once they’re no longer dropping $70 per year on the same title with a few improvements.

While the NBA is reportedly giving EA some pushback on this idea, and this model does pave the way for aggressive microtransactions, free-to-play is the only way NBA Live could return successfully after going away for several years. In the process, it could push the entire industry even further in this exciting new direction.

Got a scoop or a news tip about video games? Send it to me at tomas.franzese@team.inverse.com