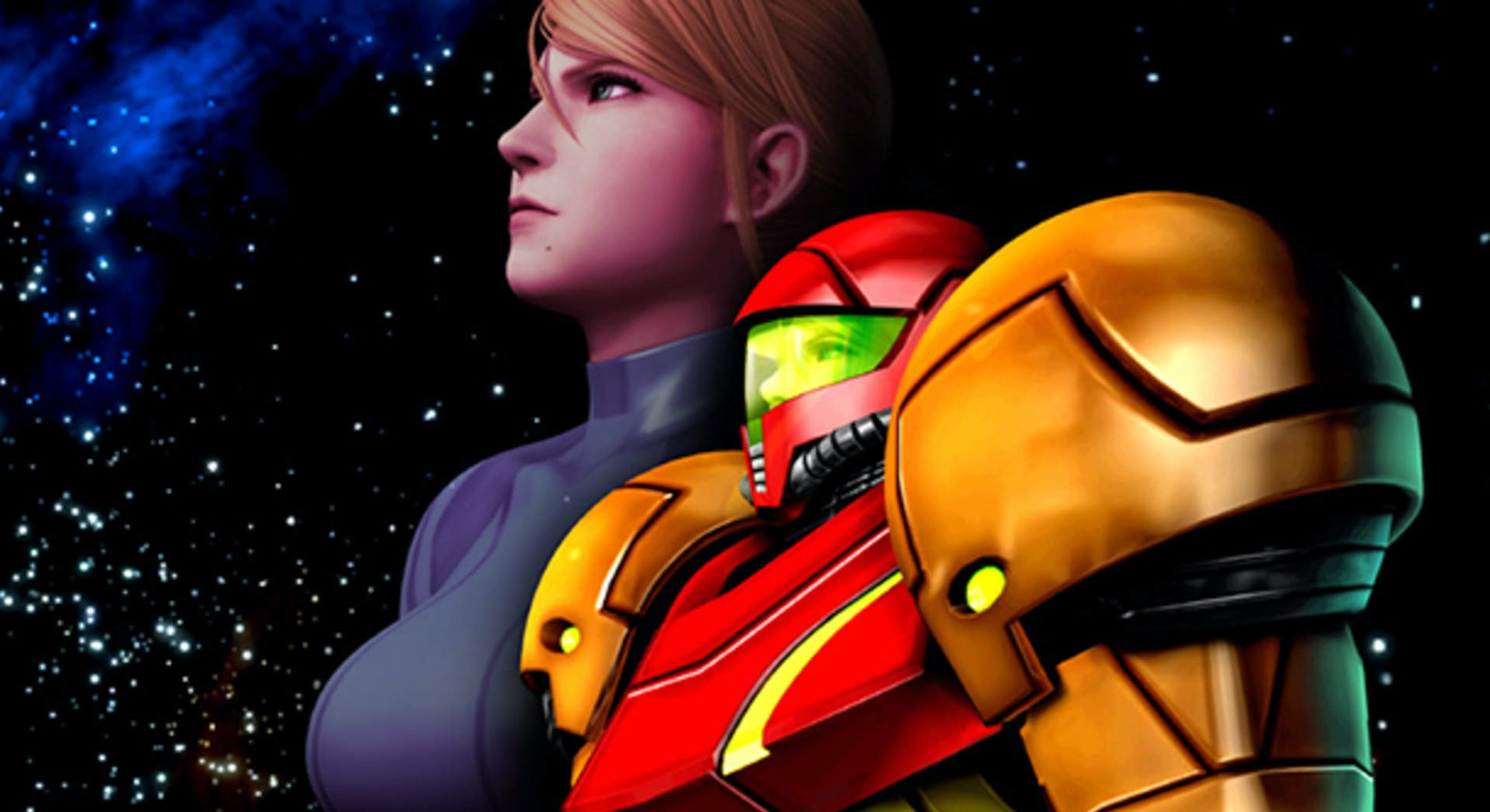 For 35 years, Metroid has been one of Nintendo’s most beloved franchises.

But there’s one notable exception to this — Metroid: Other M, a third-person action game released for the Wii back in 2010.

“We couldn't just leave this part of the storyline untouched,” series producer Yoshio Sakamoto told USA Today ahead of launch. “It's so critical that without addressing it, we wouldn't be able to make new games that show Samus' adventures that take place after the events of Metroid Fusion.”

Sakamoto asserted that depicting the time between Super Metroid and Metroid Fusion was essential to moving the series forward. Now, more than a decade later, the upcoming Metroid Dread is looking to complete this prophecy.

Nintendo is marketing Metroid Dread with an emphasis on the series’ history, with regular blog posts and tweets looking back at previous entries. But Sakamoto’s passion project has received little official attention. Still, the controversial and often detested Metroid: Other M might be as influential as Sakamoto made it out to be — just not in the way he intended.

“Sakamoto-san said that 'In this game, I want to depict the emotions of a woman called Samus.’”

The Metroid series is a shining example of atmosphere and environmental storytelling, with a unique blend of exploration and action. Sakamoto had lofty ambitions with Other M, aiming to deconstruct the mysterious silent protagonist Samus Aran through extended CG cutscenes and dialogue sequences.

“If many people have different ideas about what kind of person Samus is, then there will be some problems about making the future franchise games,” Sakamoto said in 2010, regarding this new take on the character. “With Other M, I really wanted to determine and express what kind of human Samus Aran is, so that we can really tell what kind of natural step she should be taking in the future.”

To Sakamoto, fully rendered cutscenes and long soliloquies that delve into the inner thoughts of the famous bounty hunter were necessary to define Samus for future entries. Demystifying her would give subsequent games a stronger foundation.

But ultimately, Metroid: Other M is the product of men writing about the experiences of a woman, and how male characters affect her journey. Sakamoto and Nintendo collaborated on the project with Team Ninja, the group behind the bikini girl and boob physics-focused Dead or Alive games. The fighting game series also spawned three beach volleyball spinoffs, most recently 2016’s Dead or Alive Xtreme 3.

While Team Ninja didn’t make Samus compete in a beach volleyball tournament, Other M’s storytelling has been widely criticized for taking away the character’s agency. Instead, it’s Commander Adam Malkovich who drives the story, Samus’s former commanding officer who was first mentioned in Fusion.

“Any objections, Lady?” is his oft-repeated catchphrase. It’s a sexist eye-roller that belittles Samus, elsewhere portrayed as a formidable, cool-headed space warrior.

Yet Samus repeatedly attempts to justify — to both herself and the audience — the phrase as a sign of respect. This comes across clearly in an overwritten monologue that spends several paragraphs clunkily explaining something that would be better shown through subtle character action. It aims for serious, but lands squarely in soapy.

“What Sakamoto-san had in mind, however, was to make the controls as simple as those of a NES game.”

If the story elements of Other M were overdone, the gameplay mechanics were the complete opposite. Distilling and confining the basics of Metroid to a single Wii Remote, Other M is simply not fun to play. Navigating 3D space with a D-pad feels extremely limiting, and without proper aiming, you just have to hope your blasts hit the correct targets.

Combat gets particularly messy once you realize dodging enemy attacks is also achieved with the D-pad. Whenever the screen gets busy with swarms of baddies, you’ll get tangled up trying to shoot while evading attacks, sometimes initiating a dodge unintentionally. The story already takes agency away from Samus as a character, and as a player you feel even less in control of her actions.

In an odd attempt to lift from the aesthetic of Metroid Prime, this third-person action game turns first-person when you point the Wii Remote at the screen. Samus becomes completely stationary, but this is the only way players can shoot missiles — a completely unintuitive mechanic that further takes control away from players.

Metroid: Other M is ultimately about style over function. With lavish cutscenes, elaborate finishing move animations, and cinematic camera angles, Sakamoto and Team Ninja seemed a lot more focused on making Samus look cool rather than making the player feel any sense of accomplishment.

“It's a force at my back. It pushes and steers. I may not always like where it leads me, but like any story, the past needs resolution. What's past is prologue,” says Samus in a monologue contained in a prominent live-action TV spot for Other M. In retrospect, her words reflect on how the Wii game has been left behind, despite setting the series on its current path.

The broad unpopularity of Metroid: Other M is likely why Nintendo hasn’t referenced the game ahead of the launch of Metroid Dread. But while Nintendo is leaving the past behind, Other M was nevertheless a powerful influence on the 2D Metroids that came after.

2017’s Metroid: Samus Returns from Sakamoto and developer MercurySteam for the 3DS is a case in point. The story of this Metroid II remake is far simpler than Other M, and the mechanics are nice iterations on previous entries in the series. Gone is the scattershot aiming, replaced with a free aim option. And dodging gets swapped out with a melee counter move that requires precise timing, an action that gives players that sense of agency and action, while also making them look cool.

Dread, also from Sakamoto and MercurySteam, gives all of these mechanics an HD facelift on the Nintendo Switch. It will follow Samus Returns by letting the gameplay and environment relay story details, instead of cutscenes and monologues. And while Adam is back as a computer, he’s only there to give lore — not orders. Samus might not speak as much as she did in Other M, but Sakamoto may be comforted knowing that the 2010 game lets you know how her mind ticks.

Metroid Dread, with almost two decades of backstory and development history, is intended as the conclusion of a five-game arc that includes Metroid, Metroid II, Super Metroid, and Metroid Fusion. Other M might never be mentioned amongst those titles, but it still might be the most consequential Metroid game moving forward — if only because Nintendo knows to never do that again.