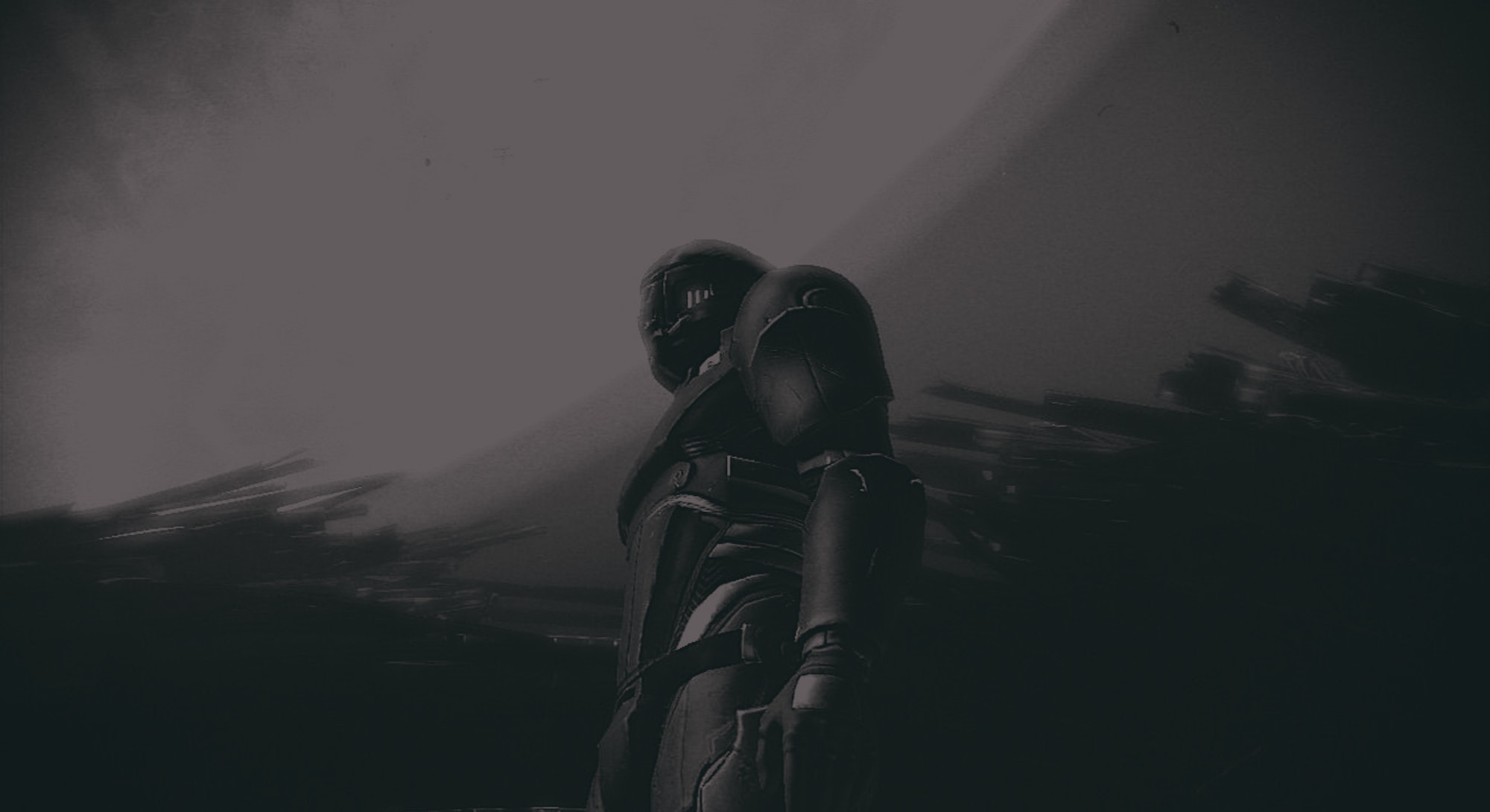 Mass Effect 2 didn't need any advocates when it released ten years ago.

As the sequel to a wildly popular sci-fi role-playing game that stressed how players' choices wouldn't just matter, they'd carry onward to each game in a planned trilogy, interest in the game wasn't limited to fans of the first. Everyone was curious to see how well the developers at BioWare held up their end of the bargain.

This is the funny part, though: Mass Effect 2 immediately pisses in the first game's Kool-Aid. Which, of course, is what makes it good.

It's such an admirably mean trick: Mass Effect 2, the game that said your choices were going to matter, immediately kills Commander Shepard, the character you were supposed to be invested in. Then, as you pick your jaw up off the floor, the game rebuilds them, but everything is wrong. You are saved by, and coerced into working for, Cerberus, a terrorist organization. Everyone you knew has heard of your demise, and is suspicious of your return. Few familiar faces are willing to join you on a mission to stop a grave threat, and you must gather a team of outcasts from the margins of society. By playing the sequel, you are setting the legacy you made in the first game ablaze.

Big-budget games don't do this — not in 2010 and definitely not in 2020. Iteration is the name of the game: slowly taking the systems you've built and refining what could be improved, ditching what doesn't work, and adding a handful of exciting new things to boost sales. From a dry, mechanical standpoint, that's what Mass Effect 2 does: Everything feels much better and is less of a hassle to do, the tedious parts of the first game are gone, the good stuff dialed up.

Narratively though? Mass Effect 2 was reckless as hell. Your choices from the first game matter, but mostly serve to deepen grudges or make your life more difficult. Unlike a lot of sequels explicitly built with a third game in mind, Mass Effect 2 isn’t careful with its toys or precious about its ending. It is not shy about this either — the story builds up to a "suicide mission" no one is expected to come back from. As far as the galaxy knows, Commander Shepard is dead anyway. Your experience is yours, but it’s also disposable.

Ten years later, everything about big-budget video games feels so much safer. Franchises like Assassin's Creed or Call of Duty that seem to stretch into perpetuity have a stranglehold on big-budget games, and the series that can conceivably go on forever are the ones most ardently supported by publishers. Publishers are rewarded for these decisions — they know what fans want, and they give them exactly that, to the tune of many millions.

Mass Effect 2 isn't the kind of game you get by fretting about what fans want too much. Of course, as a blockbuster game with a legacy we're still talking about ten years later, fans did want this. They just didn’t realize it at the time.

What people mostly want from a thing they like is more of it. A Mass Effect 2 made with that in mind would have reunited the entire cast of the first game on board the Normandy, let you go more places, do more things, made you feel like you could play it forever.

Middle stories are hard. The best ones are risks: The Godfather Part II, The Last Jedi, The Witcher 2, The Dark Knight, Dragon Age 2. These are the kind of risks that it's easy to fool ourselves into thinking were obvious and good because we like them so much now, but were, in fact, flirting with doing dangerously unpopular things. It's worth remembering that now and then. It's worth celebrating games that are willing to burn everything down because it's the better story, the right decision, and the only way classics are made.