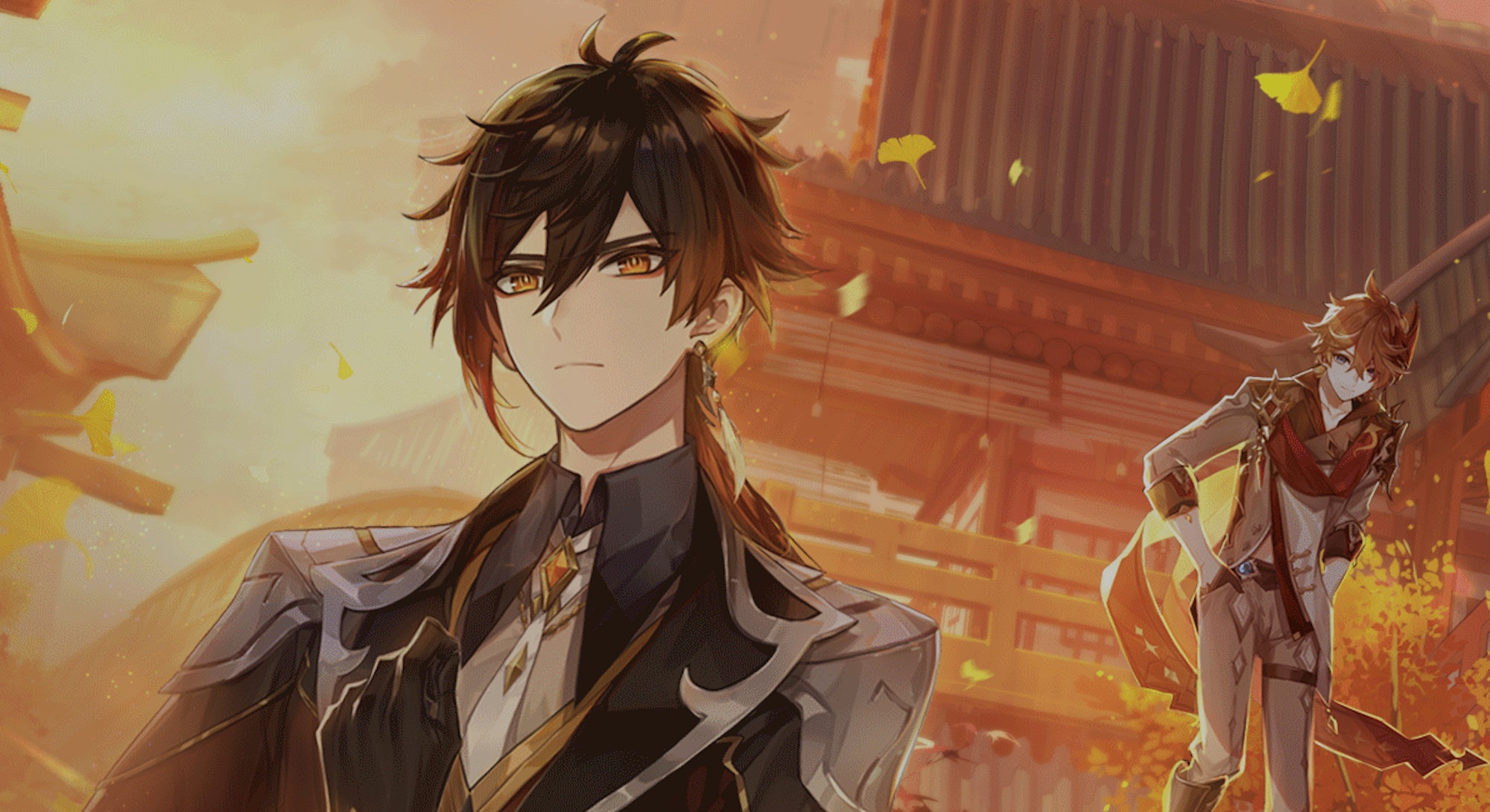 Genshin Impact transports players to a world of fantasy and wonder.

Since its launch on PS4, PC, iOS, and Android on September 28, the ambitious free-to-play game has brought in at least $245 million on mobile devices alone, thanks to its strategic combat, gorgeous character designs, and unique twist on the open-ended exploration pioneered by Legend of Zelda: Breath of the Wild in 2017.

Can you give us a hint about what’s next for the Traveler and Paimon?

In Version 1.1, the main storyline picks up right where it left off in Liyue, bringing the Liyue chapter to its conclusion. Player as the Traveler will finally uncover what has been brewing behind the scenes in Liyue Harbor while coming to a deeper understanding of the hidden history of Liyue's adepti and mortals alike. Four new playable characters -"Childe" Tartaglia, Zhongli, Xinyan, and Diona - will also be added to the game, with new character side-quests to learn more about their past.

The upcoming Version 1.1 update also features the first major event since launch — "Unreconciled Stars." Complete various challenges with your friends to win numerous rewards, including a rare item called the Crown of Insight and the 4-star character Fischl. A new per-city “Reputation” system will also be introduced to the game. The system will be unlocked once the player reaches Adventure Rank 25. Complete various tasks to unlock city rewards and new tools such as new wings, Treasure Compasses, and oculus resonance stones, which mark the nearest elemental oculus to the player on the map.

Mondstadt and Liyue Harbor are only two of seven major cities in Teyvat, and as the main storyline goes further, player as the Traveler will eventually be able to visit the rest. We’ve also published a Youtube video Teyvat Chapter Storyline Preview: Travail., where interested players may find some clues about each city and its Archon.

What do you hope players find interesting about Genshin Impact?

We want to deliver an immersive open-world experience, where players have more freedom to experience the game the way they want to. Different players may enjoy different things in Genshin Impact, and we’ve tried to offer something for different tastes. Fans of the action RPG genre may enjoy the system of elemental interactions. Players can then build their party strategically, with different elemental combos and interactions offering different advantages for combat and puzzle-solving in the open world.

Multiplayer gamers may enjoy being able to invite friends into their world to explore Domains, defeat powerful Bosses, and win the rewards on offer, while players who prefer immersive single-player experience are free to dive into the world of Teyvat on their own. The answer to the question of what is interesting about Genshin Impact is one that we hope players can discover for themselves.

Does the team plan to make content between story updates more robust? Is there any discussion about changing the Resin system?

Between version updates, we will release new features and events to enrich the Genshin Impact experience. The recent Elemental Crucible event is one such Co-op event. Our first seasonal event Unreconciled Stars coming in Version 1.1 update will last for two weeks in three stages, each stage having its own quests. More events are also in the works

We’ve received many player feedback regarding the Resin system and the team is already working on some solutions. We will share more information with the community when we have more details available.

When designing new characters, what qualities does the team prioritize?

"Character design" is a very broad topic, and the creation of each character is the result of multiple departments and teams working closely together, including IP, game design, art, and animation. On the whole, though, our focus is always on whether a character fits in the game’s lore, and whether they have enough breadth to their gameplay that players may enjoy them.

There’s a young boy named Timmie waiting on a bridge in Mondstadt for his father. Will we ever learn more about what happened to his father?

Teyvat is a vast world comprised of seven major cities, and in this world, countless stories are unfolding all the time. Thanks to the players who noticed Timmie — without giving away too much, let's just say, stay tuned for future updates.

Any updates on Switch or next-gen ports, or cross-platform saving extending to consoles?

The Switch version is already under development. We currently do not have plans to enable data sharing between PS4 and other platforms.

As Version 1.1 goes live on November 11, Genshin Impact will also be playable on PlayStation5 via backwards compatibility with improved graphics and faster load times. We also have further plans regarding next-gen consoles, and we will be announcing them as these plans take shape.