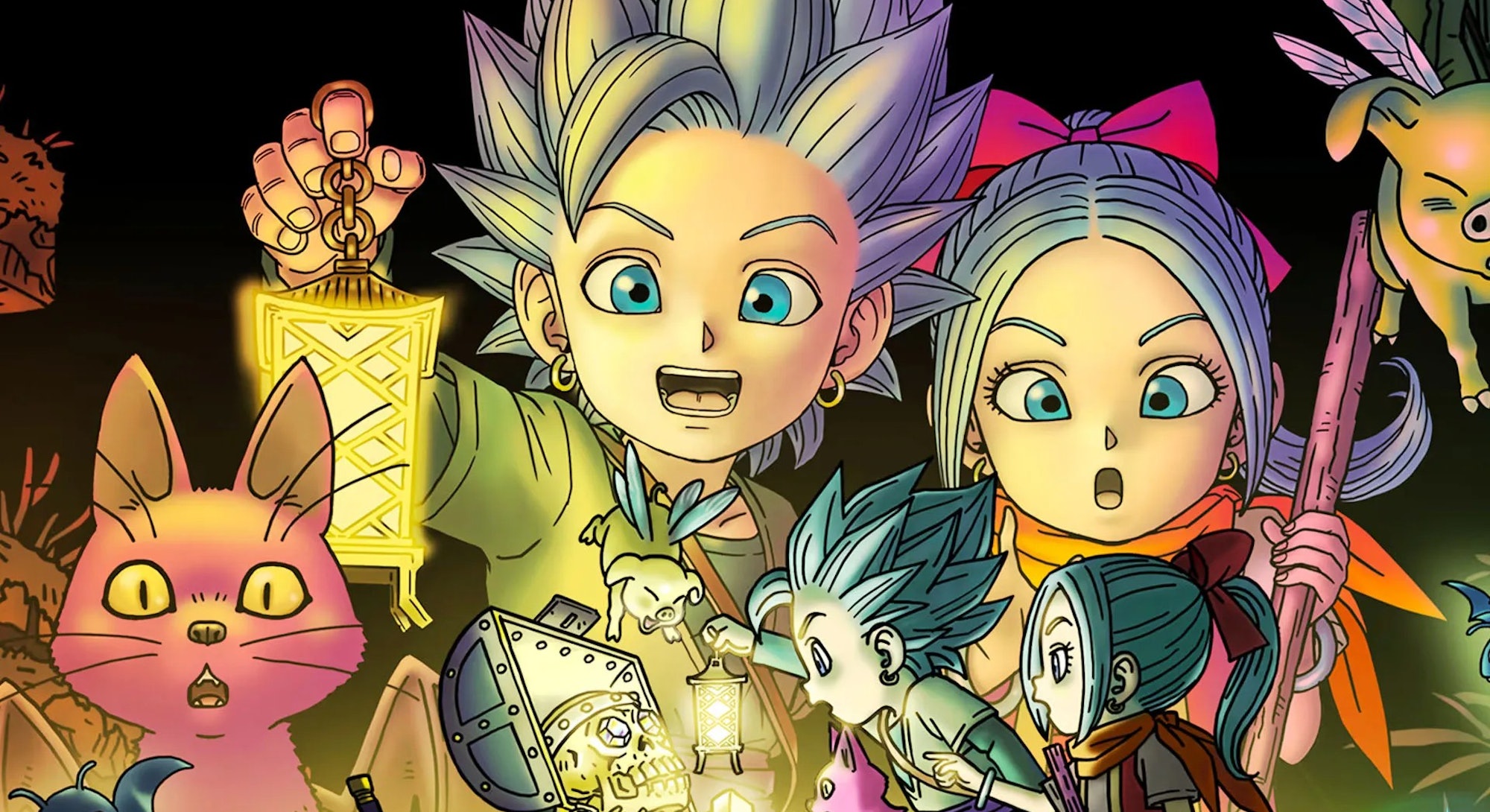 The Dragon Quest series is no stranger to spinoffs.

Dragon Quest XI was a monumental success for Square Enix, both critically and commercially, and its vibrant cast of characters is a big part of that. Dragon Quest Treasures dives into the childhood of Erik and his sister Mia, and according to series creator Yuji Horii, this might not be the last we see of DQ11 characters.

“I am very happy that Dragon Quest XI was well-received around the world. However, I don’t want to feel content from this, but rather utilize it as a stepping stone to take on new challenges,” Horii tells Inverse. “As a mainline title, the story and characters of Dragon Quest XI have concluded, but there may be future spin-offs where they get to shine again.”

It’s clear that Horii and the Dragon Quest team have a lot of ideas about the future of the series, and we already know about a few upcoming games — Dragon Quest XII: The Flames of Fate, Dragon Quest III: HD-2D Remake, and a mobile title called Dragon Quest Erase-Erase.

Why did you decide to make Treasures a DQ11 prequel, and why did you choose Erik and Mia as protagonists?

Inuzuka: We knew that we wanted to have our protagonists be two children of opposite genders. Erik and Mia were popular among fans, so we took this into consideration while ideating on the specifics of this game. In the end, they seemed well-suited for our overall plans.

Horii: Each character from Dragon Quest XI was popular, but not much was known about Erik and Mia’s childhood, which led us to believe that they were appropriate choices for a spin-off title.

Where did the idea for a “treasure hunting” game come from?

Inuzuka: There was a situation during the middle phase of production where we had to make quite a few changes. In the end, it was important to us that we were able to create a game that could be enjoyed casually, so after a winding process of experimentation, we decided that treasure hunting would be set as the central axis of the game.

Horii: I remember this project starting up as a new entry for the Dragon Quest Monsters series, but Inuzuka-san proposed to turn it into a treasure-hunting game, and I approved it. I thought that Erik and Mia were suitable characters for the treasure-hunting theme.

How did the Monsters series influence Treasures?

Inuzuka: We had a strong desire to distance this game from the Dragon Quest Monsters series. However, the development team for both titles are comprised of many of the same staff, so there may have been some unconscious influence there.

How much exploration and freedom is involved in Treasures? How does combat evolve as you progress?

Inuzuka: Horii-san was particular about the thorough tutorial at the beginning of the game. After forming the treasure-hunting gang, there is a high degree of freedom in a general sense. The battle system is designed to be a moderate hurdle to overcome. Our goal with this was to make this game playable for both players who have difficulty with action games but also enjoyable for those who like them.

Horii: My general stance on creating games is to make sure that players have a solid understanding of what they can do in the game, and have them play freely after learning the basic controls. If the tutorial becomes too long, players will grow tired of it, so I don’t intend to have them learn everything all at once. The ideal outcome is to make them feel like they understand the game, have them play it with confidence, and learn the more complex controls as they go on.

How do Erik and Mia’s stories develop across the experience? Do you think Treasures’ story enhances DQ11?

Horii: If players enjoy this game and further grow their affection towards Erik and Mia, there may be other opportunities to create new stories in the future.