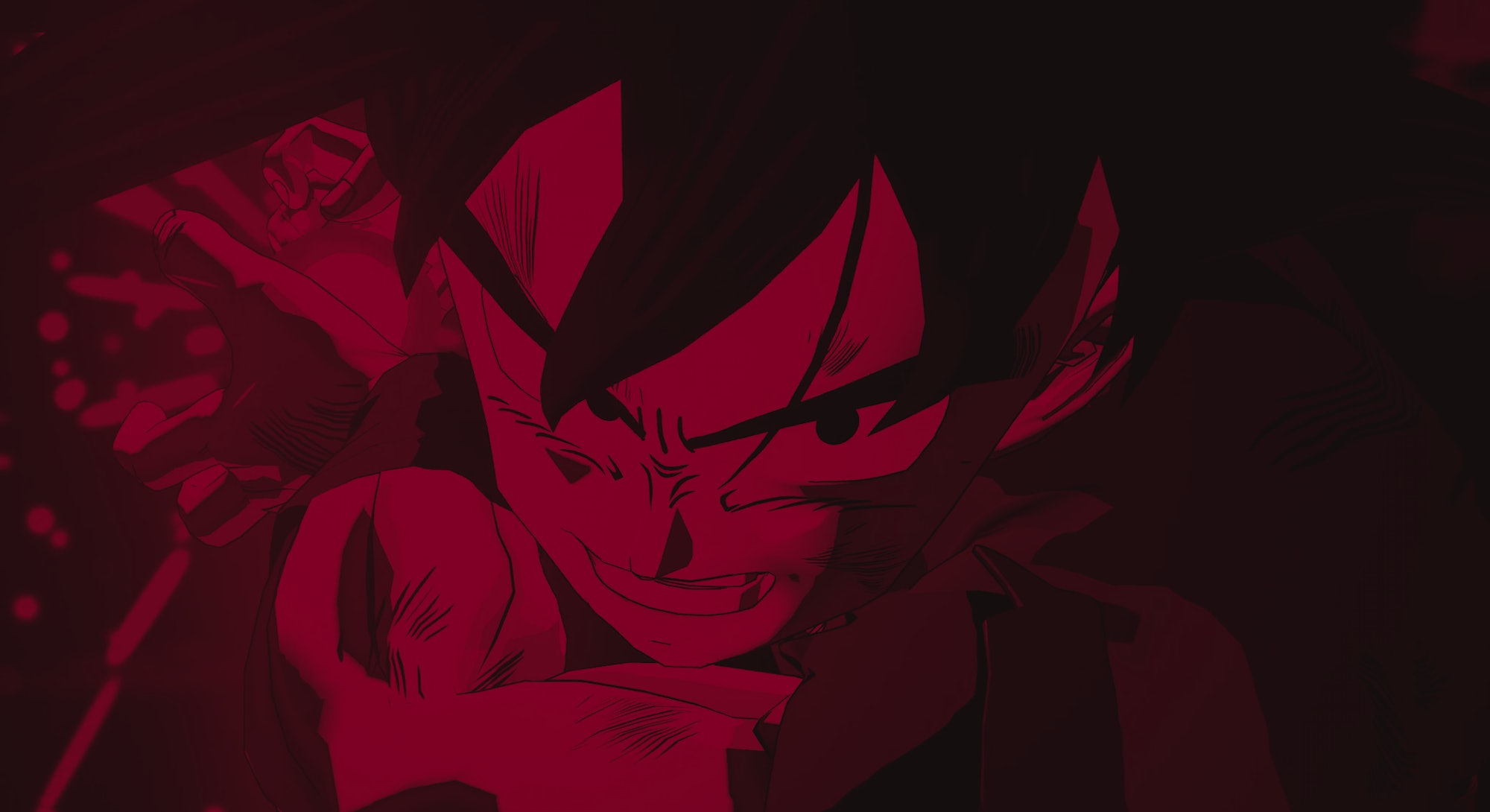 Dragon Ball Z: Kakarot is a fun retelling of a beloved story. Unfortunately, it’s not a great RPG.

If you’ve always been curious about DBZ but have been put off by the 300-episode barrier to entry, Kakarot makes a pretty solid interactive crash-course. Long-standing fans will relish the ability to take a more active role in the story’s most memorable showdowns. But those looking for the ultimate Akira Toriyama mashup, namely Dragon Ball Quest Z, will be let down by meager RPG mechanics.

Still, there is a lot to enjoy here, once you set your expectations accordingly. Kakarot looks stellar, and the characters are a delight. The team at CyberConnect2 clearly took a great deal of care to preserve Toriyama’s oddball humor, as evidenced by the suitably silly, memorable introductions of Master Roshi and King Yemma early on.

Kakarot also does a great job of bringing you up to speed on the history and relationships of the sprawling cast of characters, without slowing down the action. You will hate Piccolo – and later Vegeta – with the fire of a thousand suns, and then you will love them both with a startling ferocity. You will tip forward eagerly in your seat and raise your eyebrows when someone gets a spiffy new transformation, perhaps even whisper-yelling along with the action.

The story is great. This is a given. After an hour-plus demo at E3 last summer, I was super hyped for Kakarot. But while it’s a kick in the pants for a couple hours, the wheels fall off the wagon once you’ve played longer. There’s little to do outside the main quest, and it’s a huge missed opportunity.

There’s precious little to discover in Kakarot’s towns or natural wonders, other than piddly stuff like items, Z-Orbs, and crafting materials. The game’s environments have an impressive verticality you simply don’t get in a lot of swords-and-sorcery RPGs – zooming around the sky as Goku, Piccolo, and Gohan is a zippy thrill few other games can match, although Breath of the Wild and Spider-Man come to mind. But those games reward curiosity, where Kakarot never really does. You’ll never need to explore much, and there’s little to incentivize you to do so. Most of my “exploring” happened by mistake, as the in-game map is irritatingly small and difficult to read, even on a large-ish television. Where you’re meant to go next is always clearly indicated on the map, even if getting there isn’t as straightforward as it should be.

Kakarot confines you to specific regions of the map based on the story, ostensibly to avoid the weakness of many open-world games: big, empty environments. There’s nothing inherently wrong with linearity in an RPG. (After all, if you got the airship straight out of the first town, you probably wouldn’t bother trudging through the sewer dungeon hidden behind the clock in the tavern.) Problem is, there aren’t dungeons in Kakarot, so you’ll spend all your time in environments that feel sparsely populated and repetitive. You’ll fly to the red marker on your map, get in a fight. Again and again.

This tiresome linearity carries over to the character-building aspects of the game. Virtually all the branches on Kakarot’s skill grid are locked to main story events, giving you little freedom to customize any of your playable characters. By and large, these are just incremental upgrades to existing attacks, and it’s easy to lose track because you never feel like you need them to advance.

You can’t equip any armor or accessories, which might have eased the limitations of the skill grid. While you can make food for temporary, stackable status buffs, doing this is rather more involved than it needs to be. You need to gather ingredients, and naturally, the better ones are more difficult to find than others. Then you need to visit a town and take it to a cook to prepare it for you.

This may not sound like a terribly intricate process, but in practice, that extra step can be a considerable disincentive. You'll pick up various food items as you go, but crafting bespoke meals for a boss fight never feels necessary or even worthwhile. Other RPGs have deployed cooking systems to far better effect. The Tales series lets you craft items on the fly with your party members, and it's easy to stock up on basic ingredients anywhere. In Final Fantasy XV, having Ignis prepare a robust dinner at camp could give you a real edge in a fight you've been struggling with. I'd probably have used this mechanic more in Kakarot if it was something you could do within the main menu, or even via the Cooking Community Board.

Speaking of Community Boards, these allow you to use the relationships you've established among playable and non-playable characters to grant passive status buffs, like increased HP or attack. You can enjoy added perks by placing Soul Emblems by placing characters who have close relationships adjacent to one another, like putting Gohan next to his dad, Goku.

These relationship-driven boosts are another tried-and-tested RPG mechanic that feels very "take it or leave it" in Kakarot. Unlike in the Fire Emblem or Persona games, Community Boards aren't essential to your success, nor are they something that really lets you tweak how the game feels according to your playstyle. When I first got acquainted with this system, I was titillated by the prospect of having to change up my boards to get the edge over a particular boss. Instead, I ended up just setting and forgetting it.

It's understandable that CyberConnect2 may have hoped to avoid alienating fans of the action-oriented Dragon Ball games. But the result is that Kakarot is much more of an action game with a sprinkle of RPG garnish you can easily flick to the side of your plate and ignore. Rapid-fire, flashy combat is a major focus here, and it can be extremely satisfying. Launching a flurry of Kamehamehas toward an opponent never gets old, and if it all gets a bit overwhelming, you have the option to slow down time while you're navigating the menus. It's a great way to get acquainted with the combat system, but if this isn't your first rodeo as a Super Saiyan, you can turn it off.

Unfortunately, most of the fighting isn’t particularly challenging until late-game or post-game, even for someone (like me) who primarily plays RPGs. Unless you’re caught utterly off-guard, you’ll probably be clearing pretty much every fight at A- or S-rank without much difficulty, especially once you get the hang of dodging vertically and managing your Ki meter to maximize your opportunities to unleash special moves. But, hot damn, it sure looks cool, and it's certainly fun enough to keep you charging ahead to see what happens next.

Kakarot isn’t a bad game. It’s often quite fun, actually. But it could have been so much more.

Dragon Ball Z: Kakarot is available now for PS4, Xbox One, and PC.