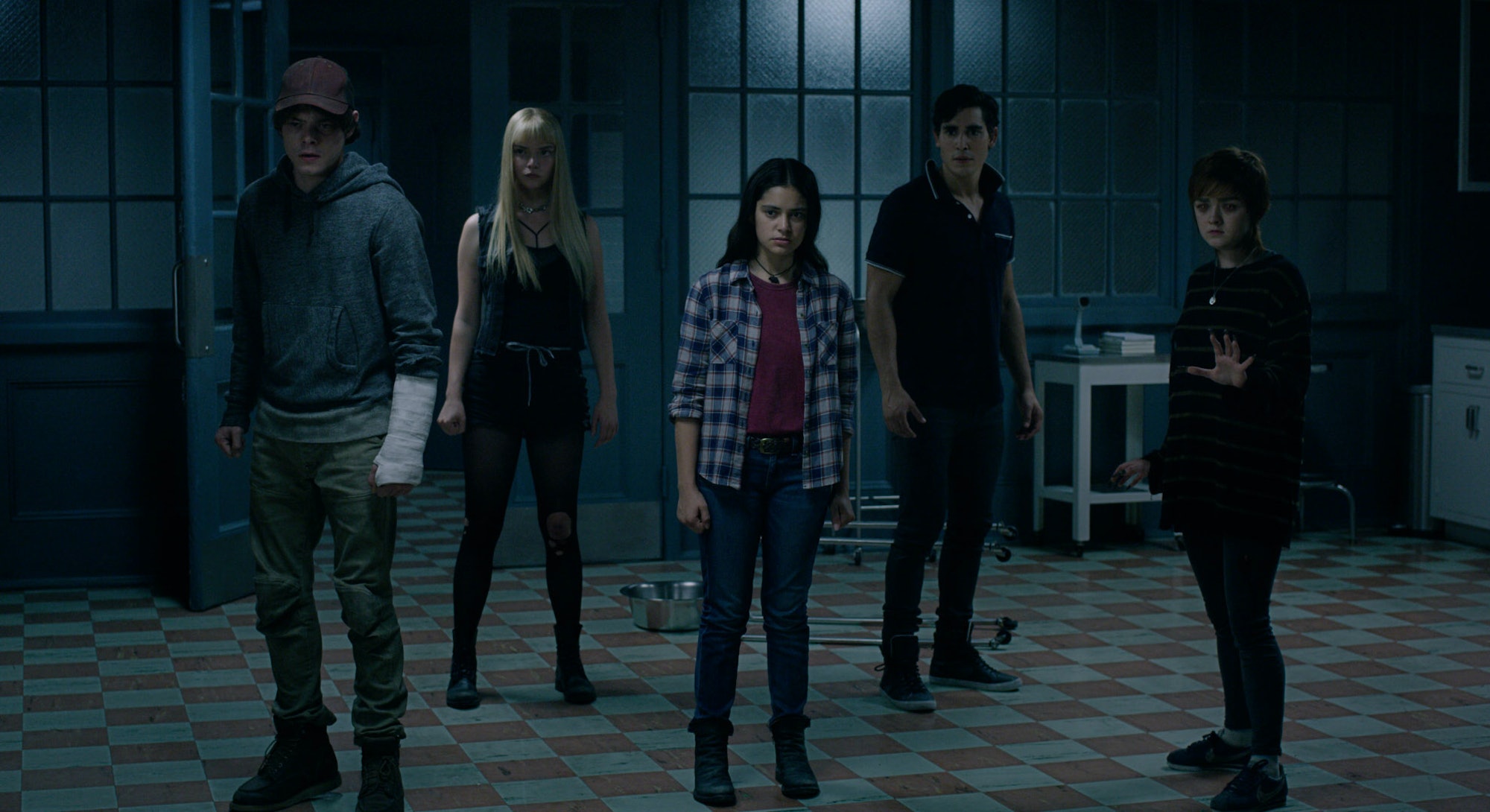 That’s the case for 20th Century Fox at least. In 2020, the studio’s X-Men franchise came to an end after 20 years. There’s a kind of numerical poetry to that fact, cheapened only by the caveat that the franchise did not end with a universe-altering celebratory event, a la Avengers: Endgame. Instead, Fox’s Marvel series, which included two Deadpool films and a Wolverine trilogy, ended with a whimper, despite the promise of something new: The New Mutants.

Cut short by 2020’s unprecedented box office woes, and Disney’s purchase of Fox, The New Mutants, has been relegated to a footnote in the annals of superhero cinema. Two years of delays and rumors of reshoots that never happened certainly never helped win the public’s perception about an X-film starring characters most had never heard of before.

But here’s the thing, The New Mutants is actually pretty good for a movie deliberately trying to avoid the scale of typical superhero epics. It’s a film that feels like a Blumouse interpretation of superpowers and deliberately aims for that audience. And it mostly works.

This ragtag group of young mutants, all of whom have traumatic backstories, believe they’re being trained to harness their powers so they can become X-Men. The truth, however, is something more… sinister.

Director Josh Boone, largely inspired by Chris Claremont and Bill Sienkiewicz's “Demon Bear Saga” from New Mutants #18-20, aimed to not just deliver another superhero movie but a horror/coming-of-age film. Boone cited Nightmare on Elm Street 3: Dream Warriors (1987) and The Breakfast Club (1985) as major influences on the film, though the popularity of Stranger Things was undoubtedly a prominent factor in the direction the movie takes.

While Boone definitely could’ve upped the scare factor, the horror aspects create a sense of atmosphere that sets it apart from other contemporary Marvel adaptations and gives the film a slight edge — as far as PG-13 frights go. The Smiley Men that haunt Illyana are certainly creepy enough to sustain Boone’s desire for The New Mutants to be categorized as a horror film.

There is a slightly punk-rock attitude on display with these new mutants. They aren’t particularly likable at first, but that tracks for a group of traumatized teenagers. The main standouts are Maisie Williams and Anya Taylor-Joy, who bring a biting cynicism and fatalistic humor that shapes the tone of the film. These aren’t mutants with dreams of bringing humanity and mutantkind together. And the movie’s setting is about as far as you can get from Professor X’s gleaming manor

Speaking of Charles Xavier — and his recent Marvel Studios cameo — both Williams and Tayor-Joy are so perfectly cast in their respective roles that it’d be a shame if Marvel Studios didn’t rehire them for their own introduction of mutants.

While the plot isn’t particularly ambitious and is largely kept afloat by its quick pace and waking nightmares, the romance between Dani and Rahne feels significant in terms of queer representation in superhero movies. There’s a chemistry between the two characters that works, even if the young mutants don’t exactly all feel like teammates by the end.

The moments where we get to see the characters bond, such as a scene in the recreation room set to The Replacements’ “Bastards of the Young” are some of the film’s best. If additional scenes like that were added to the film’s 94-minute runtime, we would’ve gotten a stronger sense of the characters’ personalities beyond their traumas, leading to a more emotional finale.

Yet, even with its imperfections, The New Mutants feels more complete and director-driven than many believed possible after its many delays.

New Mutants’ final act really delivers on the spectacle. While the film is more of a thriller than an action movie, the last 20 minutes see the characters fully in control of their powers as they battle the concept of fear manifested as a terrifying Demon Bear. For a movie that only cost between $70 and $80 million, the special effects look pretty great. New Mutants may be the template for future mid-budget superhero films that don’t have to make back their $200 million dollar budgets.

Despite its flaws, there’s enough good in The New Mutants to make me wish we’d gotten a sequel, one that made good on the references to the Essex Corporation and finally introduced Mister Sinister to the franchise. Boone had plans for a New Mutants trilogy that would’ve tackled a different horror subgenre in each entry, and those sequels could’ve added more of what worked in favor of this film, which really finds its footing by the end.

The New Mutants is perhaps too niche and safe to become a cult classic but it does feel like a film that, at least among genre fans, will be a welcome curiosity in the vein of The Phantom and The Shadow. The New Mutants is worthy of your time, especially for anyone who prefers a late-night chiller over superhero extravaganzas.

The New Mutants is streaming on HBO Max through July 9.