“What would you prefer, yellow spandex?” 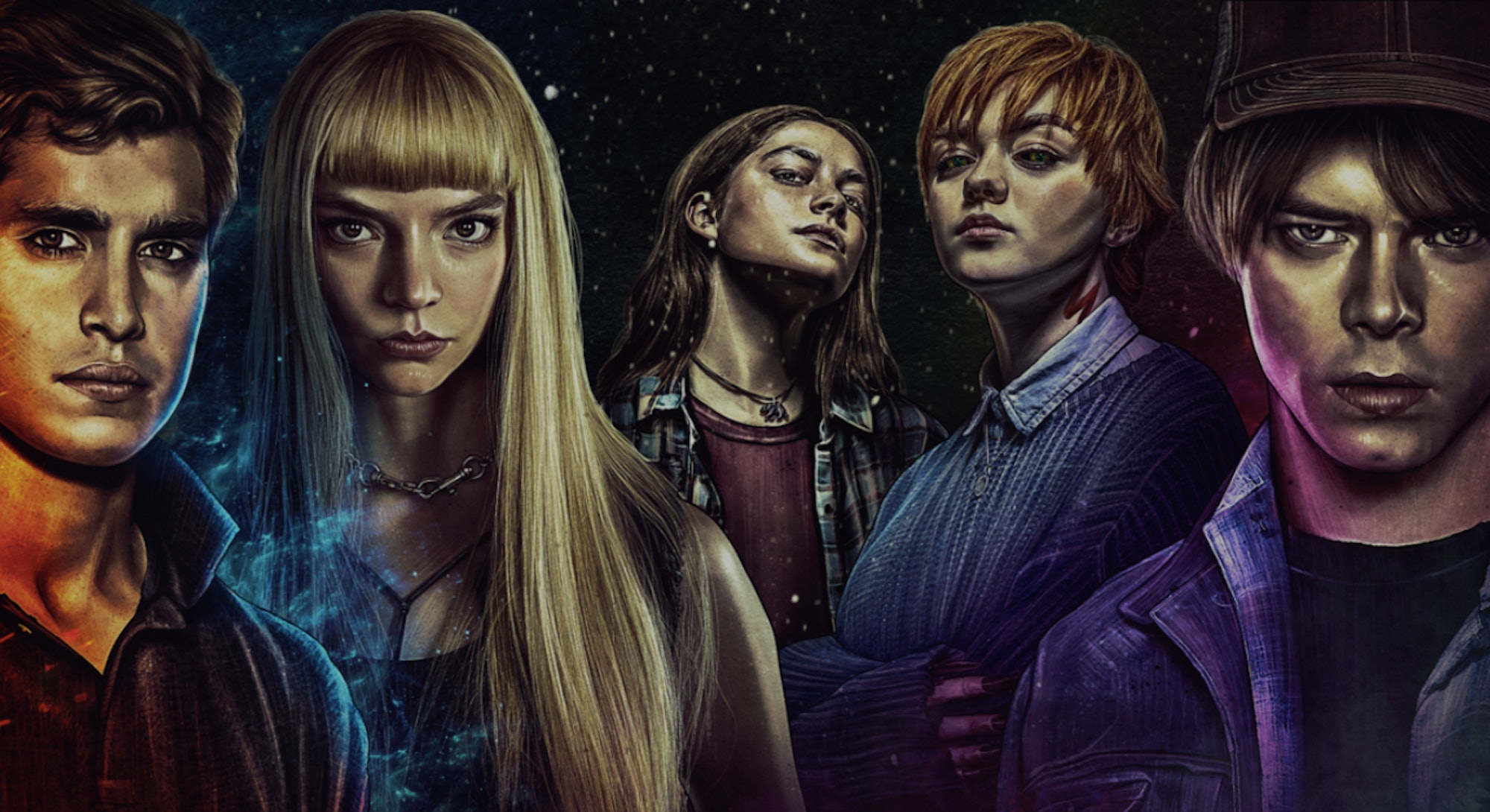 When The New Mutants was released last year in the middle of Covid lockdown, it barely made any impact at all.

The final release in Fox’s X-Men series made just over $46 million — a significant loss, considering its budget was estimated in the region of $67 million. It was far from a strong finish for the franchise, but it may also be the perfect illustration of how the studio’s Marvel superhero property fared across its 20-year existence.

With New Mutants finally streaming (on HBO Max) as a final coda to two decades of uneven X-Men cinema, there’s never been a time to look back at all the times 20th Century Fox went wrong in its attempt to steer what could have been it’s best defense against the Marvel Cinematic Universe.

Things weren’t always so dire. When the first movie in the franchise, simply titled X-Men, was released in 2000, it was a big deal. Not only was it the first time Marvel fans had seen one of their favorite superhero properties on the big screen (no, 1986’s Howard the Duck didn’t count, and neither did 1989’s The Punisher or even Wesley Snipes’ Blade), but it was arguably the first time a superhero movie looked past the costumes and superpowers to concentrate on the interpersonal relationships between characters.

That initial rush of success and acceptance wouldn’t last. By the third movie in the series — 2006’s The Last Stand — the X-Men were falling apart. 20th Century Fox strayed further from the comics, alienating its core audience in the process. Last Stand also skimped on character development (and common sense) to focus on visual spectacle instead, leading to big CGI battles with no clear stakes.

An increasing trend towards genericism wasn’t enough to doom the franchise by itself. Instead, the killing blow for the relevancy of Fox’s X-Men movies came from an outside source: Marvel Studios’ 2008 debut Iron Man, and everything that followed in its wake.

It’s far from unique to state that Marvel’s movies changed what audiences expect from superhero movies. The evidence is all around, not least of which in the cultural and economic dominance Marvel has achieved in a little over a decade since. Marvel didn’t just win over an audience, it taught that audience to expect a number of things from their superhero movies, from any studio — and those were expectations that Fox struggled to meet, or even understand.

The appeal of a Marvel Studios movie is at once simple and complex. Simply put, it’s that a Marvel movie successfully translates the comic book experience onto the big screen. Marvel movies have a formula in terms of tone — a little excitement, a little humor, no small amount of fan service — but at the core of all of them is an unspoken promise: This is the real deal. We’re not afraid of how comic book-y things can get.

That stands in contrast to Fox’s X-Men movies, which often seemed almost afraid of their source material. In the studio’s first film, Cyclops even mocks the superhero team’s comic book costumes with his infamous “spandex” line. But it became painfully obvious in the first Fox X-Men to be released after Iron Man: arguably the worst X-Men movie ever, X-Men Origins: Wolverine.

The first attempt to expand the franchise outside of the core series, X-Men Origins: Wolverine is an overstuffed extended flashback completely devoid of humor. The introduction of Deadpool as a grim character with no backstory or personality best exemplifies how little Fox was thinking about creating fun characters fans would want to see again in future films. Origins is almost the anti-MCU movie, released at a time when it was the very opposite of what the audience wanted.

To Fox’s credit, the studio realized its error almost immediately and attempted to course-correct with its next releases, but X-Men: First Class and its subsequent follow-ups retain a sense of caution over just how far to take things, pulling back from the more outrageous elements for seemingly no reason. Imagine a Dark Phoenix that actually featured the feather-headed Shi’Ar from the comics, or even simply costumes that echoed the characters’ comic book appearance; it’s so removed from what appeared onscreen as to be almost unbelievable.

The one exception to this is a notable one: the Deadpool movies share a similar “anything goes” attitude to the Marvel movies, and in both the title character and the second movie’s Cable, featured arguably the most comics-accurate translations seen in the entire franchise. It’s hardly a surprise that they were some of the most successful X-Men movies Fox put out, but even then, the studio shied away ever fully linking its most popular character to the rest of its cinematic universe.

The reluctance to fully commit to the bit is threaded all through The New Mutants. It’s a movie filled with horror movie tropes that lacks the warmth, the silliness — Sunspot’s obsession with Magnum, PI! — and the more ridiculous elements of the comics, a fact summed up by the transformation of Lockheed from an actual dragon to a glove puppet Easter egg. New Mutants is a sad end to Fox’s X-Universe, but it’s also a curiously fitting one.

There are lessons to be learned from Fox’s 20 years with the X-Men — be less afraid of the source material, and embrace the more outre parts of the comic mythology, primarily — but they are not lessons that the new studio in charge of the property’s cinematic future really needs.

Marvel’s been preaching that gospel, and now that the X-Men are firmly in the clutches of Disney’s corporate embrace, comic book fans may finally get the movie they thought was coming after 2000’s X-Men, but ultimately failed to materialize after two decades and 13 films.