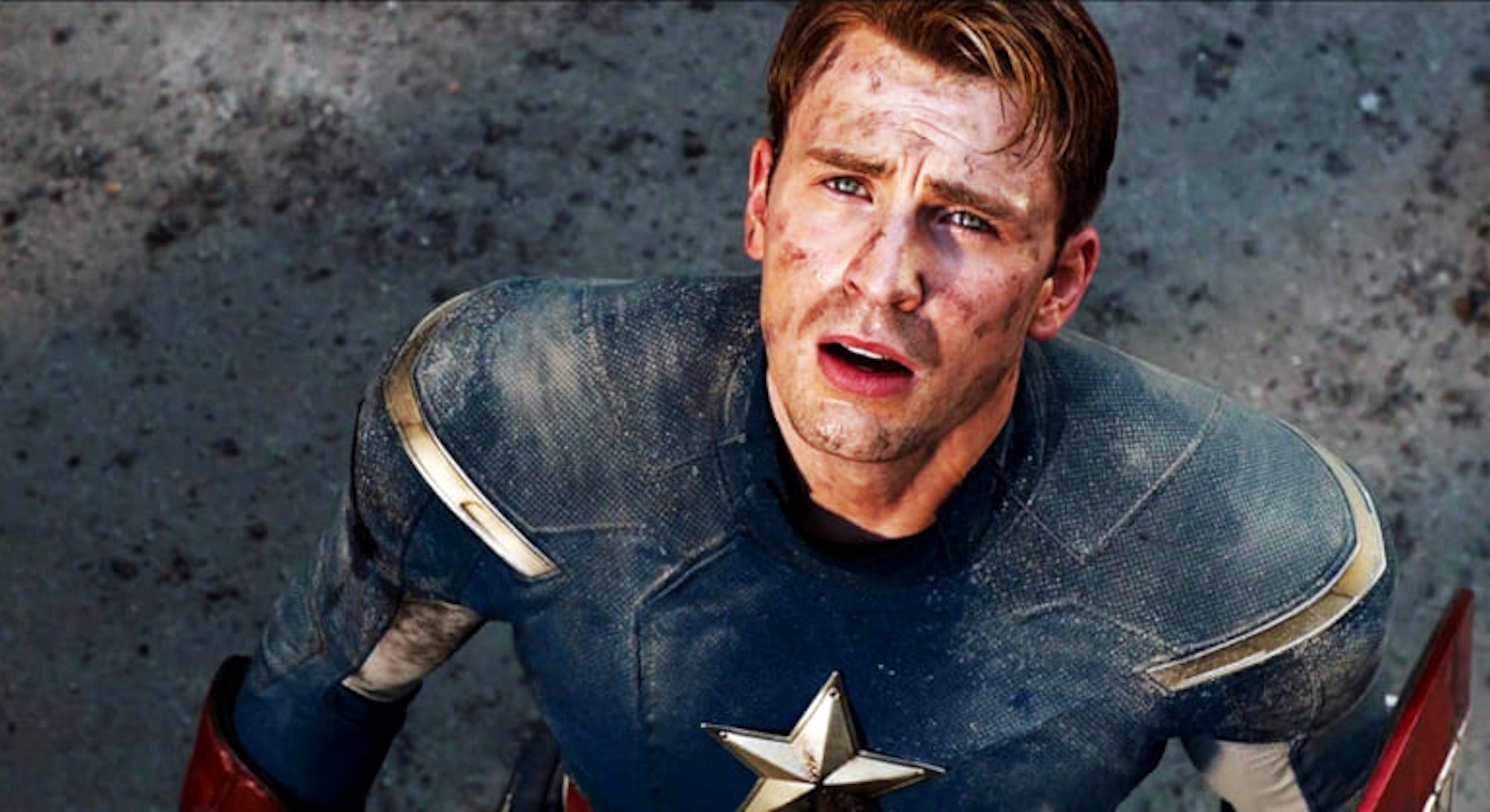 On May 31, Marvel Studios released an official statement declaring the company’s solidarity with the Black community.

The statement was written in response to George Floyd’s murder by Minneapolis police officer Derek Chauvin. “We stand against racism. We stand for inclusion,” the statement read. Unfortunately, Marvel’s track record on racism and inclusion couldn’t be further from the values it now claims to uphold.

While likely well-intentioned, the statement was nothing more than a performative gesture, an empty platitude meant to maintain the company’s public image as an ally. Many weren’t buying what Marvel was selling, and for good reason. Marvel has done an abhorrent job in cultivating diversity and inclusion, both onscreen and behind the scenes. The company’s long-standing evasion of leveling the playing field is in direct opposition of the inclusion it claims to stand for now.

Phase One and Phase Two of the Marvel Cinematic Universe only featured movies starring white men. In fact, there was nary a person of color in any of these films. Sam Wilson (Anthony Mackie) and James Rhodes (Don Cheadle) are the only Black superhero characters in the first two phases, both relegated to supporting roles. They’re typically there to uplift their white counterparts, with little screen time for the exploration of their own lives.

The MCU introduced Black Widow (Scarlett Johansson) in Iron Man 2, but she was the only major female character in Marvel movies for a long time. While her male counterparts got multiple solo movies, Johansson’s standalone film was noticeably absent. A Black Widow film is coming in late 2020, but it’s rather disturbing that it took so long.

Marvel’s early attempts to diversify its on-screen superheroes were often in poor taste and sometimes reinforced racial stereotypes. Doctor Strange, for example, was mired in controversy for whitewashing the Ancient One, a mystic who mentors the white male main character. In the film, the character is genderbent and played by Tilda Swinton. Instead of updating the dated, stereotypical portrayal of the Asian character from the comics and casting an Asian actor, Marvel opted to give the role to a white woman.

French-Korean actress Pom Klementieff played Mantis in Guardians of the Galaxy Vol. 2, sparking outcry that the film subjected her to constant mockery and played into the stereotype of “submissive” Asian women.

Zoe Saldana, the first Black woman in a major MCU role, was painted green to portray Gamora. While Gamora is an alien, there’s a long history of Black actors being tokenized and othered on-screen while in their own bodies — Lupita Nyong’o as Maz Kanata in Star Wars: The Force Awakens, Paula Patton in Warcraft, and Idris Elba in Star Trek Beyond. Why is Hollywood so hesitant to showcase these Black actors’ faces and skin colors?

Writing for Vulture in 2016, Kyle Buchanan called out this systemic problem in Hollywood, attributing it to studios’ resistance to diversity.

“Perhaps it’s just another symptom of Hollywood’s current failure when it comes to actors of color: If movie studios continue to treat black faces as an onscreen rarity, it’s not much of a jump for those same stars to then be deemed exotic-looking and alien.”

Black women didn’t appear on-screen until Phase Three (2016-2019), with Zendaya in Spider-Man: Homecoming, Tessa Thompson in Thor: Ragnarok, and Nyong’o and Danai Gurira’s turns in Black Panther. What’s more, only 2018’s Black Panther centers on Black people and touches on themes ranging from the African diaspora to challenging power structures and generational wrongs. It’s a phenomenal film, but also one that’s treated like a token in the sea of films starring white heroes.

When Martin Scorsese said he didn’t consider MCU films to be “cinema,” his detractors cited Black Panther as an example of Marvel’s cinematic artistry and ambitious risk-taking. Disney Chairman and former CEO Bob Iger points to Black Panther whenever the Marvel films are criticized for not taking enough creative risks. Why is the film considered a risk, whereas Thor or Iron Man are never championed as such? Why are white characters’ experiences considered universal for Marvel’s massive, diverse audience?

Marvel and Disney want brownie points for doing the bare minimum and seem to be completely unaware of their own biases. Studio execs received a pat on the back and lots of press attention when Avengers: Endgame boldly went where no Marvel movie had gone before and included a gay character. That character appeared in a brief and forgettable scene and was played by co-director Joe Russo. Suffice it to say, the LGBT community found the scene insulting, along with the fact that it was lauded as a breakthrough for Marvel.

Marvel’s lack of representation isn’t just an on-screen problem. It wasn’t until 2017 that Marvel released a film led by a person of color. With Thor: Ragnarok, Taika Waititi, of Jewish and Māori heritage, became the first Marvel director and writer to hold that distinction. Marvel followed up Ragnarok with Black Panther, which was directed by Ryan Coogler and co-written by him and Joe Robert Cole, both of whom are Black men.

Marvel has prided itself on hiring up-and-coming directors, several of whom have only directed indie films before taking on tentpole MCU movies. However, when most, if not all, of these directors are white men, it says a lot about the hiring practices of the company and the neglect it has shown in widening the net to include more people of color.

When the Marvel Cinematic Universe officially kicked off in 2008 with Iron Man, no one expected it to grow to 23 films, with many more planned in the years to come. That success doesn’t change the fact that Marvel’s history of inequity is abysmal, with 69 percent of its major characters being white. Black characters make up 20 percent of all characters, but a whopping 41 percent of those Black characters came from Black Panther.

Remove Coogler’s film from the line-up, and the number drops to a measly 11 percent, with eight percent belonging to the “multiracial” group. These numbers paint a damning picture. Two decades of not caring about inclusion makes Marvel’s recent statement nothing more than a disingenuous attempt to look woke during a crucial turning point in the Black Lives Matter movement. The declaration isn’t just empty, it’s insidious.

“Representation is really important,” said Joe Russo of Endgame’s gay “character” in 2019. But that hasn’t been at all apparent at any level. Words mean nothing when there are no actions taken behind-the-scenes to address a long-standing inequity.

Marvel has announced a plethora of films for its next two phases, boosting the number of people of color on-screen and behind the scenes, but only by a fraction. It’s not enough. Marvel claims to stand for inclusion and support their Black creators, actors, and employees. All the while, Marvel Entertainment chairman Ike Perlmutter has been accused of abusing his position at the Veteran Affairs office in support of the Trump administration, which has encouraged violence against protestors supporting the Black Lives Matter movement.

Marvel can talk a big game, but until it changes its tactics and presents actionable plans to do better, this statement means absolutely nothing. Change starts from within. It’s time Marvel holds itself accountable.