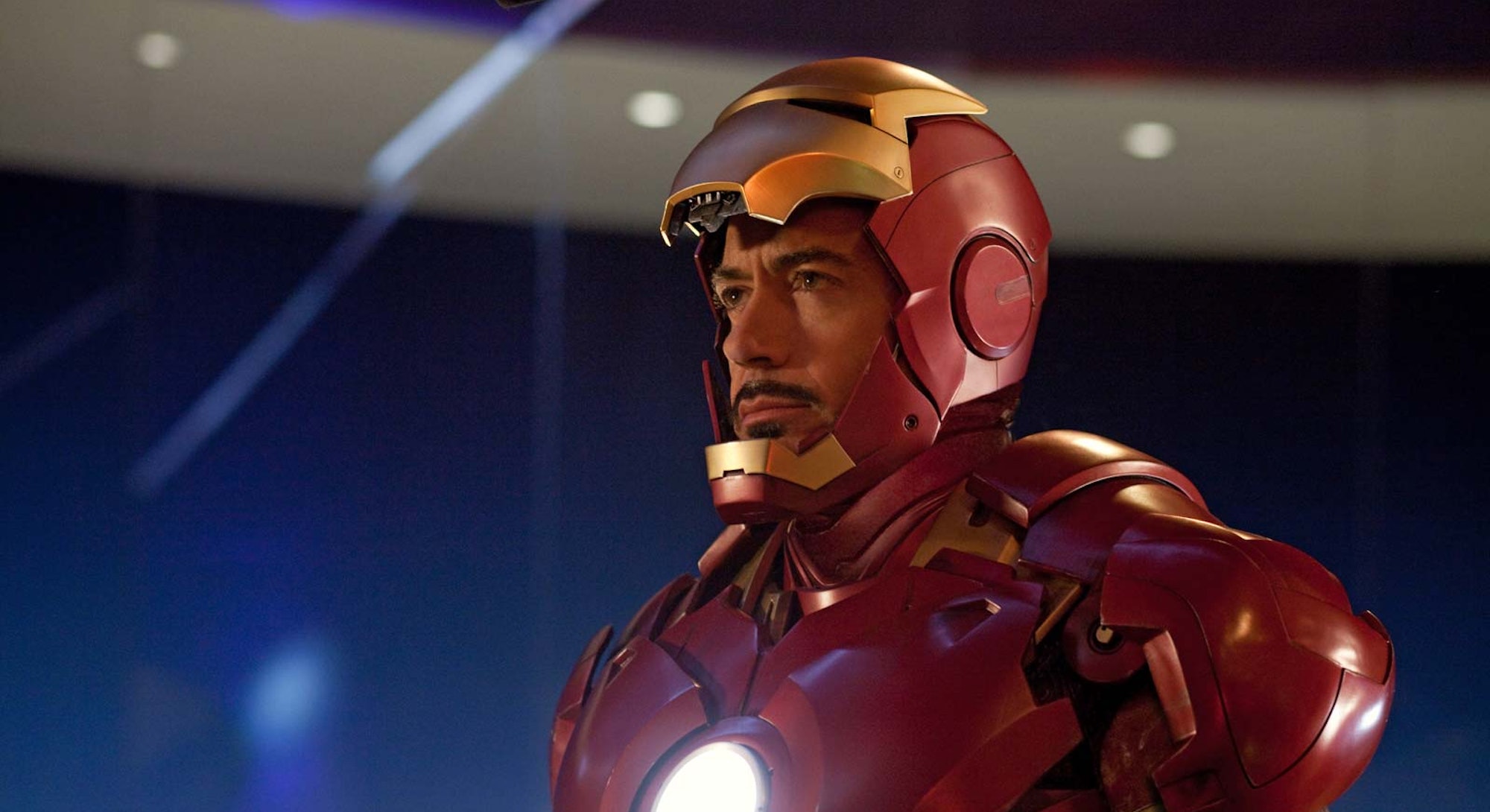 In 2021, what matters more to moviegoers: actors or brands?

It’s the question at the heart of a debate that began raging online this past weekend after The Sunday Times boldly tweeted, “Robert Downey Jr is a leading man, but his Iron Man could be played by almost anyone with wit; the character is more important to audiences than the actor.” Pulled from the publication’s recent interview with Matt Damon, the declaration immediately sparked controversy on Twitter — and even elicited a response from Guardians of the Galaxy filmmaker James Gunn.

It’s not hard to see why the tweet was received so coldly. The claim that “almost anyone” could have played Iron Man is undeniably ludicrous, as is any attempt to diminish what Downey Jr. accomplished with his 11-year performance as the character. However, the last piece of the tweet, which asserts that audiences nowadays care more about recognizable characters than they do the actors playing them, isn't so easy to shrug off.

Marvel Studios has never put much stock in traditional Hollywood thinking, and its nonconformist beliefs have long extended into its casting methods.

In the early years of the Marvel Cinematic Universe, the studio gambled by casting lesser-known actors like Chris Hemsworth and Chris Evans as the leads of its films — betting on both the quality of their performances and the general appeal of the characters. Even Robert Downey Jr., who was a bigger name than many of his MCU colleagues by the time he starred in Iron Man, wasn’t as established as a leading man in 2008 as he is now. Then, just as it does today, the studio prioritized character and performance over box-office history.

That’s not to say that Marvel has totally avoided casting major movie stars in its films. Some of the most recognizable names in all of Hollywood have appeared in the MCU over the years, but despite that, the studio has never seemed interested in actively seeking out proven box-office performers for any of its projects.

While there’s something commendable about Marvel’s commitment to putting its characters and brand first, the pattern itself has contributed heavily to the erosion of movie stars as a whole. In general, audiences seem less drawn to movies because of their casts or filmmakers and more because of what studio name or franchise is associated with them.

That’s not always a good thing.

The Marvel Cinematic Universe has been the target of many critiques throughout the years, some of which time has proven more valid than others. But one of the biggest criticisms of Marvel, just as well-founded today as it was 10 years ago, is that the studio has, intentionally or not, sidelined the contributions of its filmmakers and actors in favor of promoting the MCU as a whole.

Marvel didn’t market Black Widow as a “Cate Shortland film,” but as “the latest entry in the Marvel Cinematic Universe.” Both statements are true, but one actively prioritizes the studio over the artist.

It’s a technique present in all aspects of the studio’s marketing. Whereas the trailers for most upcoming movies feature title cards promoting the involvement of certain directors and actors, Marvel trailers do not.

The recent Eternals trailer, for example, doesn’t mention that the film is directed by Chloé Zhao, nor is there any mention of stars Angelina Jolie and Salma Hayek. Conversely, the trailer for Zhao’s Nomadland, which won Best Picture at the Oscars this year and features a cast of mostly non-actors, name-checks both Zhao and star Frances McDormand, both of whom won Oscars (for Best Director and Best Actress, respectively).

The inevitable result of Marvel’s brand-forward marketing is that audiences collectively care less about filmmakers and actors and more about movie studios and established franchises.

For its part, Marvel’s closest rival, DC, has done a better job of promoting the talent behind its franchises. The Suicide Squad trailers heavily bill it as a James Gunn movie, and previous Batman films have all relied heavily on the star power of their lead actors (from Michael Keaton to Ben Affleck) and auteur directors like Tim Burton and Christopher Nolan.

Then again, it’s worth asking: If 2022’s The Batman had cast a nobody as Bruce Wayne instead of Robert Pattinson, would audiences be any less interested? If Marvel’s track record is any indication, the answer is probably no.

It’s inaccurate to say the actors in Marvel’s films are interchangeable, or that “almost anyone” could play a role like Tony Stark. That’s, frankly, not up for debate. In fact, it’s worth pointing out that one of Marvel’s greatest strengths as a studio has always been its ability to cast the right actors in its superhero roles — from Robert Downey Jr. as Iron Man to Elizabeth Olsen as Wanda Maximoff. The studio’s impeccable casting streak remains unbroken to this day, and casting director Sarah Halley Finn is one of the great unsung heroes of the MCU.

That said, it’s not inaccurate to say that Marvel’s tendency to put its brand above its collaborators has negatively impacted the way audiences perceive and treasure both filmmakers and actors alike. Tony Stark could not have been played by “anyone,” it’s true, but when it comes to whether or not audiences will see Marvel movies, it doesn’t seem to matter much who’s starring in them. That’s good for the studio but bad for everyone else.

Still, there’s a way to talk about this problem without minimizing the work of all the actors, directors, and filmmaking professionals who make the Marvel Cinematic Universe great.