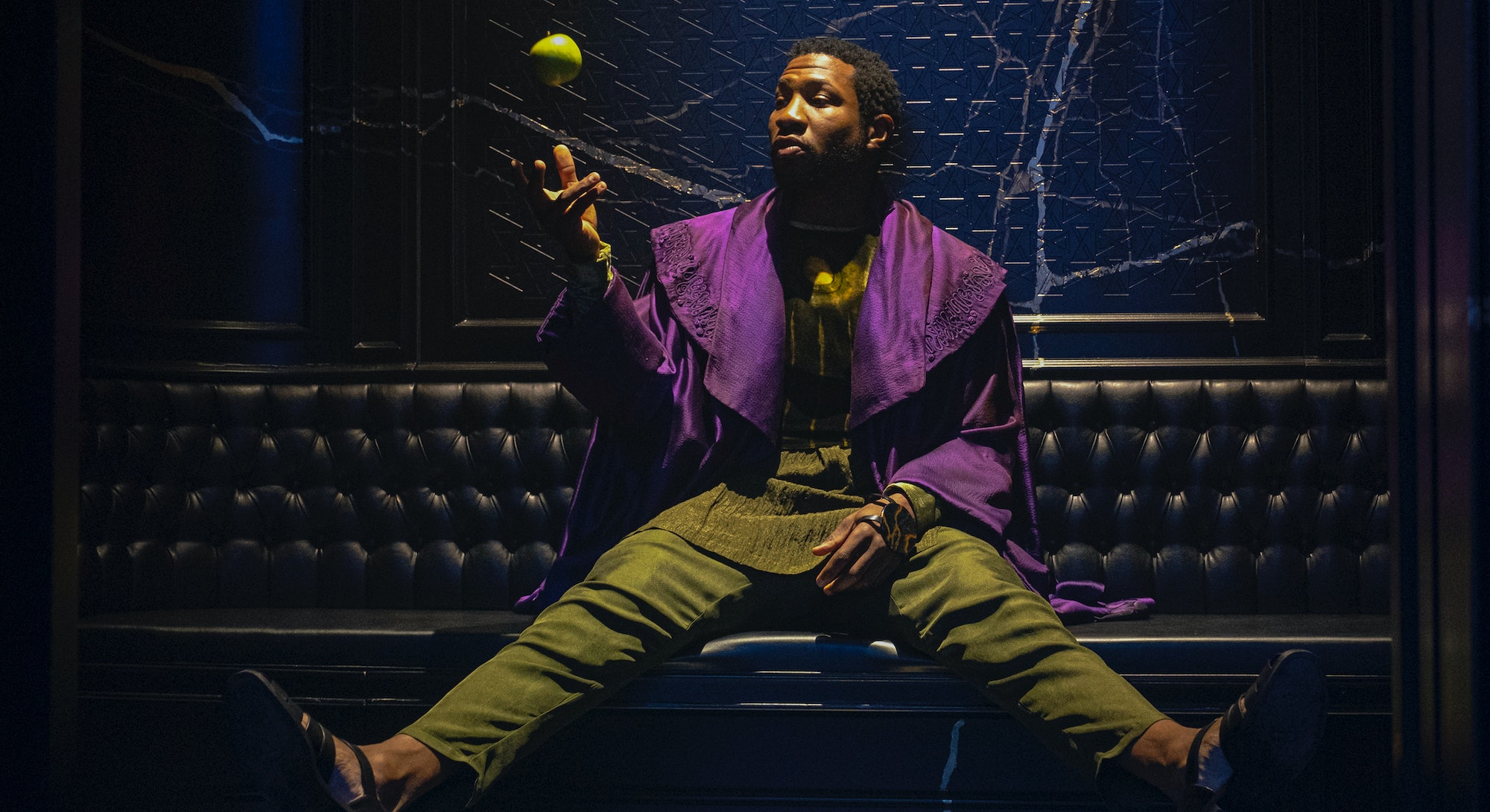 Last week’s Loki finale confirmed long-standing rumors that Tom Hiddleston’s journey into the mystery of self-discovery wouldn’t be limited to a single season. But Loki Season 2 is an even bigger deal than you might think.

Rumors of a multi-season run have been swirling pretty much since Marvel announced Loki in the first place. But according to series director Kate Herron, the decision to renew Loki for a Season 2 came surprisingly late. Regardless of how it got here, however, the Marvel Cinematic Universe now finds itself in uncharted territory.

In Loki Season 2, Marvel can make good on its original promise for these Disney+ shows while also giving fans the closest thing yet to comic-book-style storytelling in the MCU.

When Marvel first announced its slate of Disney+ shows, one clear pattern emerged. With series like WandaVision and The Falcon and the Winter Soldier, Marvel gave its underserved superheroes a chance to get the type of character development that’s hard to come by if you’re not starring in your own major movie. It was the type of storytelling fans were used to seeing in the comics. However, something is still missing from the MCU: Avengers like Wanda and Sam might show up for a crossover event, only to disappear until Disney needed them again.

Those first two shows seemed to confirm our suspicions. WandaVision gave its title characters a chance to fully explore their history and relationship before setting up the Scarlet Witch’s cinematic return in Doctor Strange in the Multiverse of Madness. The Falcon and the Winter Soldier did the same for Sam Wilson and Bucky Barnes while preparing audiences for a new face in Captain America 4.

But unlike most comics, those two shows did one specific thing. They ended. With Loki Season 2, Marvel is finally positioned to give comic book fans the live-action version of finishing one team’s run on a popular character before moving on to the next.

The reaction to Loki’s Season 1 finale has been surprisingly divided. Some fans feel let down, arguing the show as it stands is an incomplete offering. Well, to that criticism, I offer the fact that it is incomplete, purposefully so.

This is something of a left turn for those expecting most story knots to be tied up in the same way as WandaVision and The Falcon and the Winter Soldier. But really, this format should be familiar for all of us who have had to spend summers speculating how the last season of The Walking Dead would be resolved or if Clark would ever fly on Smallville (spoiler: kind of?). Loki’s Season 1 ending feels a lot neater than either of those and arguably closer to the end of a comic book run.

What complicates the second season of Loki is that director Kate Herron won’t be returning, having signed on for six episodes to then move on to her other projects. Head writer Michael Waldron sent fans in a bit of a frenzy this past weekend with a cryptic tweet that some are taking as a hint that he also won’t be returning for Season 2 (he’s currently writing Kevin Feige’s Star Wars project).

From a television standpoint, I understand the concern. Usually, when showrunners leave a series, it’s a major blow (see American Gods). But this feels different, not only because of Herron’s sense of completion in doing what she set out to do but also because of the way it mirrors comic book storytelling.

Herron (and maybe Waldron) not returning for Loki Season 2 is a lot like seeing a creative team end their comic book run on a character.

For example, Donny Cates and Ryan Stegman’s Venom has been my favorite current comic series for the past three years. The two wrapped up their run in May, having told the story they set out to tell and leaving central character Eddie Brock forever changed, while also setting the stage with new mysteries and characters for the next creative team, Al Ewing, Ram V, and Bryan Hitch, to take over. Venom doesn’t end; it just becomes something else.

Similarly, Al Ewing will be ending his monumental run on The Immortal Hulk in a few months and passing the torch to Donny Cates, but that doesn’t mean the end of the Hulk, just that the character journey will be different both visually and thematically.

This narrative passing of the torch is the bittersweet reality of being a comic book fan.

This will likely be true of Loki Season 2 whenever it debuts. If it helps, perhaps consider it less of a second season in a traditional TV sense and more of a second volume as comic runs, often relaunched with a new #1 and a new creative team, are famous for.

This narrative passing of the torch is the bittersweet reality of being a comic book fan for long-time readers. If you’re lucky, you have the pleasure of experiencing a visionary creative team make a character their own and then pass the torch onto the next team, who again, if you’re lucky, will have their own vision, albeit different from what’s come before.

So, while Kate Herron not returning to season 2 is a bummer, there’s solace to be found in the fact that she made a huge impact and that we’ll have something else from her to look forward to in the future. And if we’re lucky, whoever is chosen to direct Loki season 2 will bring their own style and list of influences.

Marvel’s TV narratives are even closer to comic books than the movies, structurally speaking. If in Phase 4 the movies are comparable to Marvel Comics’ big events (The Infinity Gauntlet, House of M, Civil War, Secret Invasion, Seige), then the Disney+ series (WandaVision, The Falcon and the Winter Soldier, Loki, What If…? , Ms. Marvel, Hawkeye) is the monthly or bi-weekly issues. They’re the glue that holds the universe together in the future, fleshing out the narrative and ensuring we care about all the players on the board by the time the big events come around.

And just like in the comics, the big universe-shaking revelations and changes aren’t limited to the events. WandaVision gave us a nexus being in the Scarlet Witch, The Falcon and the Winter Soldier introduced a new Captain America, and Loki unleashed the multiverse.

In leaning further into comic book storytelling techniques, Marvel Studios is even more unlimited (also the name of its fantastic digital comic subscription service) in terms of what it can explore. Like WandaVision and The Falcon and the Winter Soldier, some of these series will be akin to limited series (six issues and done). While others like Loki, What If..? and Ms. Marvel can be ongoing, multi-season sagas, but not always defined by the same creative run season after season.