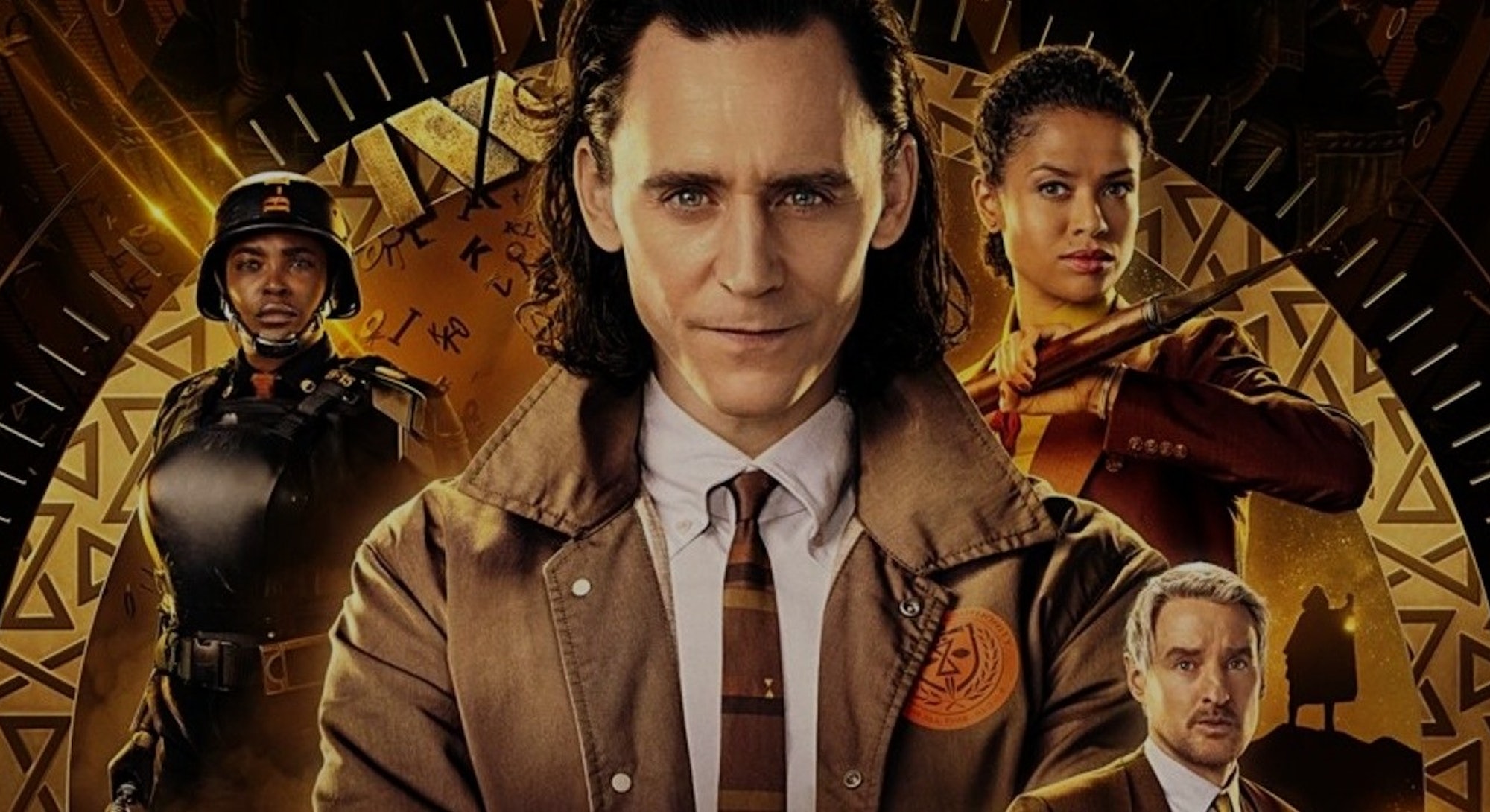 Natalie Holt has an ear for Loki — and a mind similarly set on mischief.

Through obscure instruments and subtle foreshadowing, Holt took the retro-futuristic feel of the Disney+ series and elevated it with a score that brought the show’s cleverly timeless atmosphere to life. But that’s not her only connection to Marvel’s resident trickster god.

The British composer-violinist made headlines in 2013 when she interrupted a performance on Britain’s Got Talent by leaving her place in a backing string quartet. She took organic eggs out of her tights, aimed, and threw them at Simon Cowell.

Her motivation? Well, it was mostly to make Cowell look silly. If that isn’t a Loki move, I don’t know what is.

“I'm so embarrassed about that whole incident,” Holt tells Inverse. “I look back on it just like, ‘Oh my gosh, I can't believe that I did that.’ It's a bit of a cheeky thing that you do when you're younger. But I've definitely got a slightly mischievous Loki side, which is probably why I always really loved the character. Maybe that helped.”

Scoring Loki, Holt’s assignment was even higher-risk than a live television protest. The series not only introduced multiple timelines and universes but also different variants of its main character. Here’s how Holt established the sound of Loki — and the theme of Kang, which was hiding in plain sight all along.

How much guidance did you receive in creating the score for Loki?

It was very collaborative, actually. [Series director] Kate Herron had a really strong sense of what music she was inspired by and her references. She had lots of music baked into her pitch as the director to win the job in the first place. That was a really strong steer from her. Marvel [higher-ups] were just really clear that they wanted me to push [the score] and make it as wacky as I wanted as well. They were like, “You can kind of do whatever you want.” So that was quite cool.

Was using the theremin and Clara Rockmore songs like “The Swan” Kate's idea or yours?

It was a combination. I had worked with a theremin player on the previous job I'd been doing. And Kate had the Clara Rockmore piece as in her pitch as inspiration. So it was a combination of both of us wanting to use it. I think it's so cool how it sort of sounds like a voice. It's almost like a strange voice, but it also makes a cool reference back to those 1950s sci-fi B-movies as well, which is a cool thing to be reminded of for Loki.

I'm a huge theremin fan. I freaked out when “The Swan” played in Renslayer’s office in Episode 4. Speaking of theremin, I know you use so many cool instruments in the score. Are there any that you couldn't make work that you'd like to use if you're brought back for Season 2?

I've got a list of strange things that I want to try, and instrument combinations and places that I want to record that are slightly unusual. So hopefully a film or a project I'm working on in the near future will allow me to use these things.

You developed the theme for Kang, which plays triumphantly during the big TVA reveal in Loki's final moments. Did you feel any pressure creating the theme for Marvel’s next big bad?

Yes, I did. I had a month to create this suite of themes for the characters, including the Kang theme. You have to toss off those, “Oh my gosh, it's this responsibility!” thoughts. You just have to do what you feel is right for the character. The Kang theme was actually the TVA theme as well. That was something that I came up with, with Kate, that he was controlling it all along. It was so fun to see that and be like, “Here's the TVA theme!” And everyone was like, “Oh cool”' And then you know where that's going, but nobody else did!

It was your “Agatha All Along” moment. Speaking of that, did any former Marvel scores inform your work at all?

I really loved Mark Mothersbaugh's score for Thor: Ragnarok. I just thought that was just really fun and playful, and I love [director] Taika [Waititi]. That was up there as one of my favorite Marvel movies. But I did try to just toss off any kind of previous Marvel music that I might have in my head. I didn't want to be too influenced by any of it, so I very much didn't listen to it when I was coming up with my themes.

Loki's such a chaotic character. How do you create a score that embodies not only Loki but multiple versions of Loki?

I can only speak for myself and other writers who covered Loki, but we were listening to the score a lot while writing. What other tracks would you suggest for a Loki-themed playlist?

Oh gosh. Well, I guess you could just listen to lots of theremin. Clara Rockmore has an album. The BBC Radiophonics Workshop, definitely. Delia Derbyshire, Wendy Carlos... those were things that were inspiring me. Some Doctor Who, some 70s, some 50s B-movie sci-fi, Milton Babbitt. [Morton Subotnick's] Silver Apples of the Moon — that's got some mad electronic instruments in there.

How would you score the very fan-requested scene of Mobius on a jet ski?

Are there any other Loki variants that you'd love to develop a theme for?

Oh, the alligator. I don't feel like I really got to give him a theme. I think they should do a spinoff series for the alligator.