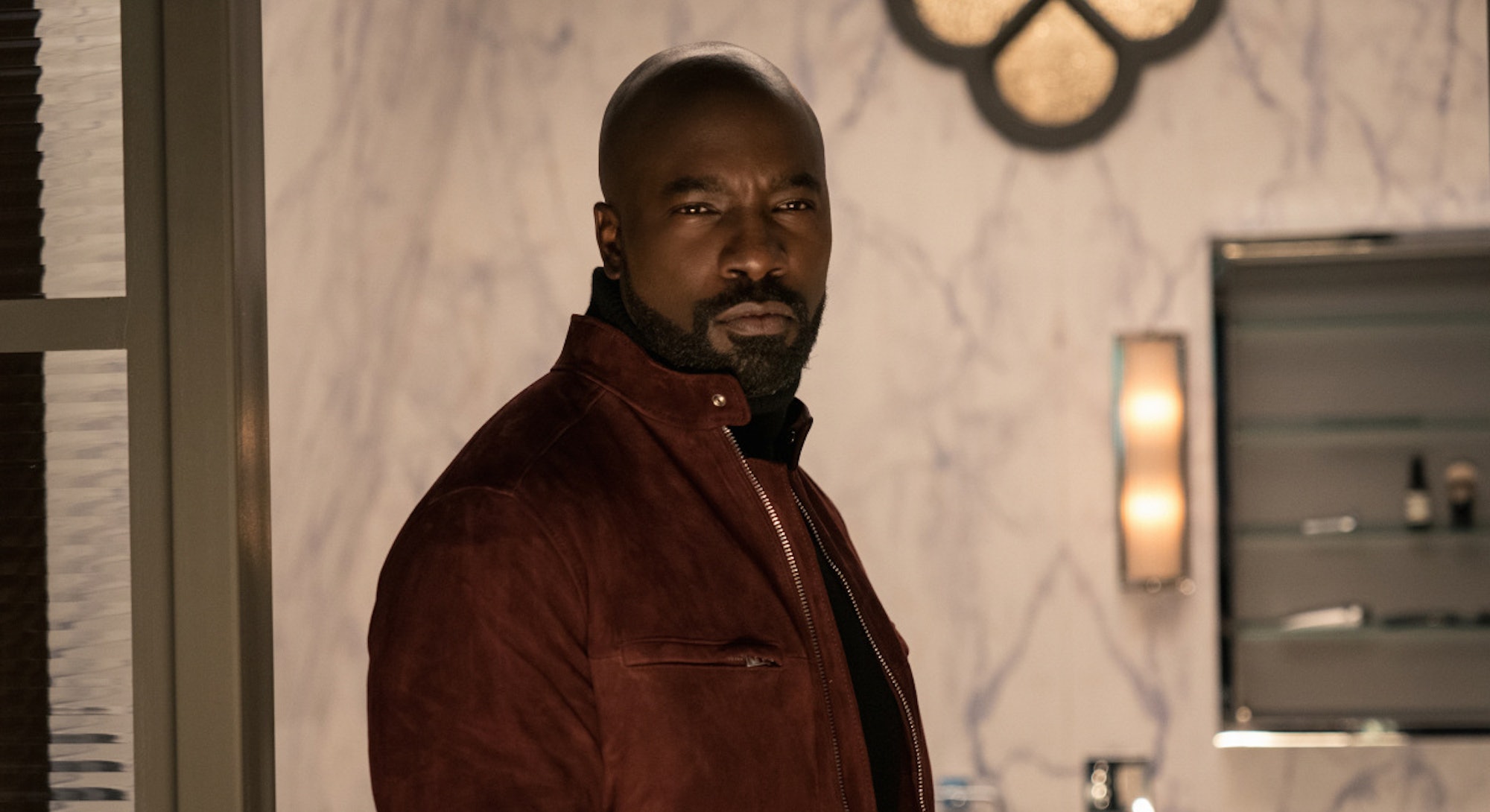 Stop me if you’ve heard this one before: A Catholic priest and a Muslim imam walk into an exorcism.

This isn’t a corny joke from your uncle at Thanksgiving. That is the actual premise to one of 13 episodes in Season 2 of Evil. When it was a CBS series in 2019, Evil was the last must-watch series on broadcast TV in the streaming era.

Two years later, Evil has moved to streaming platform Paramount+ and it remains a gripping masterwork from creators Robert and Michelle King — though maybe it has lost a touch of the magic that made it so arresting.

Even if Season 2 falls short of the highs of Season 1, Evil still has lots to say — quite literally in its newfound ability to drop F-bombs — and offers dark, abyssal places to drag its characters who suffer a spiritual crisis. This return to a New York brimming with angels and demons doesn’t feel like stumbling to purgatory but more like a stroll through Manhattan toward a demon with a scythe.

No spoilers, but the show casually answers this question early, and it feels like a smart decision on the part of its writers. The surprising alacrity doesn’t lower the stakes; it’s just that the Kings seem to get they have just 13 episodes and are wise to spend their time challenging their leads with quandaries rather than drawn-out mysteries.

Almost everything you loved about Evil Season 1 is back in Season 2. (By the way, if you haven’t seen Season 1, please do. It’s on Netflix.) Cast chemistry remains intact, jump scares still stun, and Kristen’s daughters are as rambunctious as ever. The growing roster of demons makes a serious case for the Kings to adapt Bloodborne — the terrifying and fun 2015 video game — next.

David, played by Mike Colter, and Ben, played by Aasif Mandvi, have plenty to do with their compelling story arcs that rival that of protagonist Kristen.

New characters like the wry Sister Andrea (Andrea Martin), whose Coke-bottle glasses magnify brown eyes that imply a wisdom gained outside the convent, add flavor to what could have been a potentially predictable recipe. And yes, Michael Emerson is as biting as ever as his scene-chewing sociopath Leland Townsend. Don’t eat or drink until he shows up. You might choke.

It’s just a more obvious show now. It’s easy to wonder if too many studio notes dumbed it down or the pandemic production stripped away its depth. But the fact of the matter is there is less thinking required by the viewer to ponder things, which was always half the fun of watching Evil. With little left to the imagination, Evil skews close to late-era X-Files sooner than it should. This is only Season 2, after all.

The demons of Evil Season 2 similarly pale to the bone-chilling debut of Season 1’s George, the true-or-false monster, for instance. The new demons could make Guillermo del Toro sweat, but the filmmaking doesn’t make it feel as deeply unsettled. (I did only see the first four episodes and the special effects work was incomplete, so this could very well improve with your viewing.)

At a weekend getaway to a rural Airbnb with vaccinated friends, I screened the first episode of Evil when a friend asked to watch something scary. Well, George did the trick. While Season 2 could very well end up a must-binge once all episodes are available, as it stands, I fear Evil lacks the horror that’s precise as a scalpel and the wonder that made it so awe-inspiring.

An interesting note: Pay attention to the background and margins of the screen! See what’s there? Or not there? Season 2’s emptier frame, with fewer extras and props, is a direct result of Covid-19 mandates. It doesn’t influence direction in any damning way.

The sparsely populated frames, with emptier sidewalks and emptied-out restaurants, place Evil in a sub-reality that passes for our own from not long ago. Mercifully there are no masks, and Covid-19’s most obvious nod is only mildly annoying and not ominous. If there’s any concern about a TV show made during the pandemic, the pandemic doesn’t exist in Evil. For that, they should rename it Good.

Still funny, gripping, and sometimes steamy, Evil is still one of the best shows on TV by a wide margin. While not as polished or thoughtful as it was pre-pandemic, the series stays afloat thanks to its likable cast who pinball around a plain-looking procedural only to find something sinister when they, and the audience, least expect it.

Having only seen the first four episodes, I hope Evil can turn around its few faults to again make my grown-ass question late-night binge-viewing. There’s time for Evil to surprise me and prove me wrong. I hope it does. I pray it does.