“They must create new dreams and films by breaking traditional styles. The work, which becomes a new genre itself, will be called... Cowboy Bebop.” 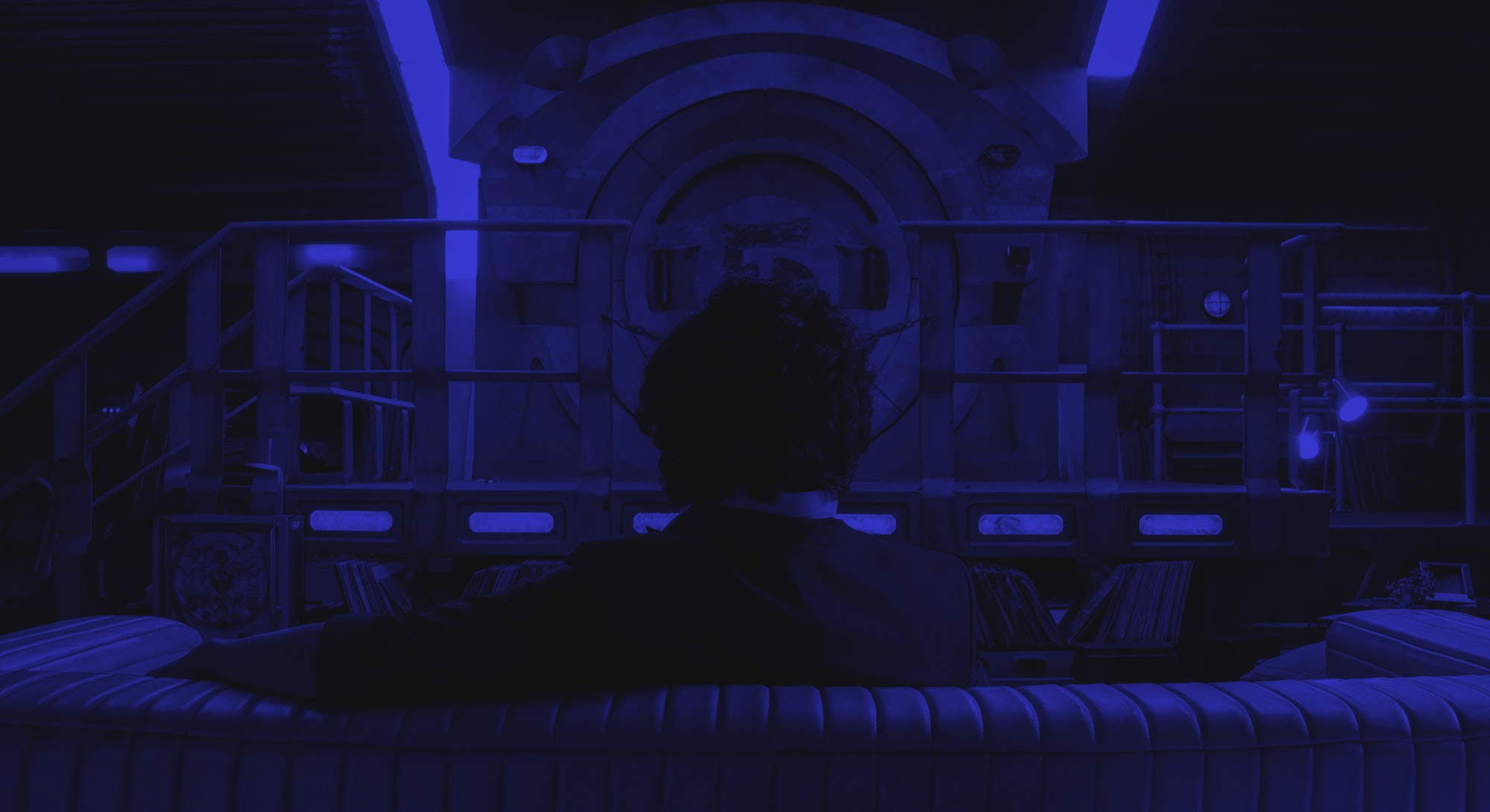 Cowboy Bebop’s mantra floats through the background of the opening of the original anime series, the full excerpt tying the history of jazz to a winking encapsulation of the show’s modus operandi.

With its various musicians expanding on and improvising off an established melody, the original Cowboy Bebop sought to do something similar. It did this by folding different cinematic styles and musical genres into its story of broke bounty hunters, all fleeing from traumatic pasts.

The anime series almost feels like a collage, every aspect building upon a deep pop cultural history. In contrast, the Netflix live-action remake fails to capture the anime’s innovative storytelling style. But to understand where Netflix went wrong, you first need to know what made Cowboy Bebop such a revelation.

Created by director Shinichirō Watanabe, screenwriter Keiko Nobumoto, character designer Toshihiro Kawamoto, mechanical designer Kimitoshi Yamane, and composer Yoko Kanno (collectively credited as “Hajime Yatate”), Cowboy Bebop is something of a starter anime for people in the west. Ask the question, “What anime should I watch first?” and chances are Bebop will be the most frequently repeated, in part because it simultaneously feels familiar and thrillingly new. Its approach to narrative is partly defined by its engagement and conscious repetition of classic genre tropes, depending on the audience’s understanding of such.

Film noir and the spaghetti western are the two most obvious and consistent reference points, which the new Netflix remake primarily focuses on. But the original also mixed in everything from the French New Wave’s detachment from Hollywood’s narrative conventions, the cool and enigmatic editing of Seijun Suzuki’s abstract yakuza flicks, the poetic gunfights of John Woo’s heroic bloodshed movies, and much more beyond that. All are spun into something that feels uniquely Cowboy Bebop.

The anime does occasionally push specific inspirations to the foreground. The episode "Mushroom Samba” pays homage to blaxploitation by introducing the awesome bounty hunter Coffee — styled after Pam Grier in Coffy. “Toys in the Attic” is a goofy spin on Ridley Scott’s Alien and older, pulpier sci-fi horror. The show-within-a-show “Big Shot” turns the symbols of the western into a capitalistic parody, embodying the humiliations of gig work.

For the most part, Cowboy Bebop doesn’t isolate its flirtations with these genres. It’s something that’s always happening. The style of action, the character and mechanical design, the background art, and even the score shift with each episode.

These influences are evident from the very beginning; the anime sets “Asteroid Blues” in a town on Mars realized with a spaghetti western flavor and styled after Mexico. It’s an early example of how Bebop ties its international interests together with a deep history of cinematic language — and then subverts expectations.

“Asteroid Blues” takes all the iconography of a Sergio Leone “lone wanderer rides into town” film (complete with poncho) before settling matters with an intricately choreographed fistfight, set to Yoko Kanno’s frenetic jazz soundtrack. It then ends in that inevitable tragedy of a man being murdered during his “one last job” to escape his life of crime.

The episode interweaves these elements constantly, examining how they inform each other. For starters, its constantly bickering leads speak with the parlance of a 1940s noir cop and a zen martial artist, the latter of whom is modeled after Lupin III. Spike’s philosophy of martial arts — stemming from Jeet Kune Do, a hybrid style of kung-fu invented by Bruce Lee — feels representative of the show’s creative instincts, at one point instructing a temporary student to be flexible, to “be like water.”

In Netflix’s Bebop, things feel a bit narrower in focus. There’s plenty of attention paid to the iconography of Cowboy Bebop; showrunner André Nemec replicates each character’s appearance, recreating the opening credits. The new series busies itself more with the question of how to retrofit the standalone oddities of Bebop’s various episodes into a serialized narrative to suit Netflix’s binge-watching model.

The result is that the show feels slight, pushing these genre inspirations into the background and viewing the original series’ expansive and varied world-building through a limited lens. When it thinks of detective fiction in the episode “Darkside Tango” (riffing on the neo-noir tones of original episodes “Ganymede Elegy” and “Black Dog Serenade”), it thinks of “guys in fedoras” and doesn’t go much further.

The story of Cowboy Bebop is the remake’s only reference point.

The episode “Sad Clown-a-Go-Go” takes the plot beats of “Pierrot le Fou” but loses its unique mix of expressionist drawings and visual nods to George Meliés with a story about an assassin named after a Jean-Luc Godard film. By losing this, it loses its very essence.

“Binary Two-Step” remixes “Brain Scratch" with vaguely anachronistic production design, littered with chunky ‘90s computer screens and old tape recorders. While it looks quirky and fun, it feels a little arbitrary. The indistinctness of that approach is only thrown into sharper focus by the overwhelmingly brown and orange color direction, painting every location in the same murky light. It’s visually flattened into more generic science fiction.

Perhaps this homogeneity ties into the new Cowboy Bebop’s impulse to serialize itself around one continuous narrative, what it considers to be the “lore” of Cowboy Bebop: that of the mafia called the Syndicate, and Spike’s past. By contrast, the original series embraced being episodic; the writers imagined each “session” as 20-minute “mini-movies.” The live-action series’ desire to be familiar to viewers of the old show dilutes its clear influences as it tries to directly translate episodes using the most “important” plot and stripping away any other idiosyncrasies. The story of Cowboy Bebop is practically the remake’s only reference point.

The Netflix show’s myriad of problems only become more apparent, as it restages old stories without understanding their intent nor compensating for what is lost in the shift between mediums. Doubling down on those genre roots or exploring new avenues could have freed the show from the burden of switching mediums.

As such, the new Cowboy Bebop could have sought after a genre that the show hadn’t covered, running with its episodic, bounty-of-the-week format to forge ahead and make new original stories. But, like its characters, it can’t seem to escape the past.