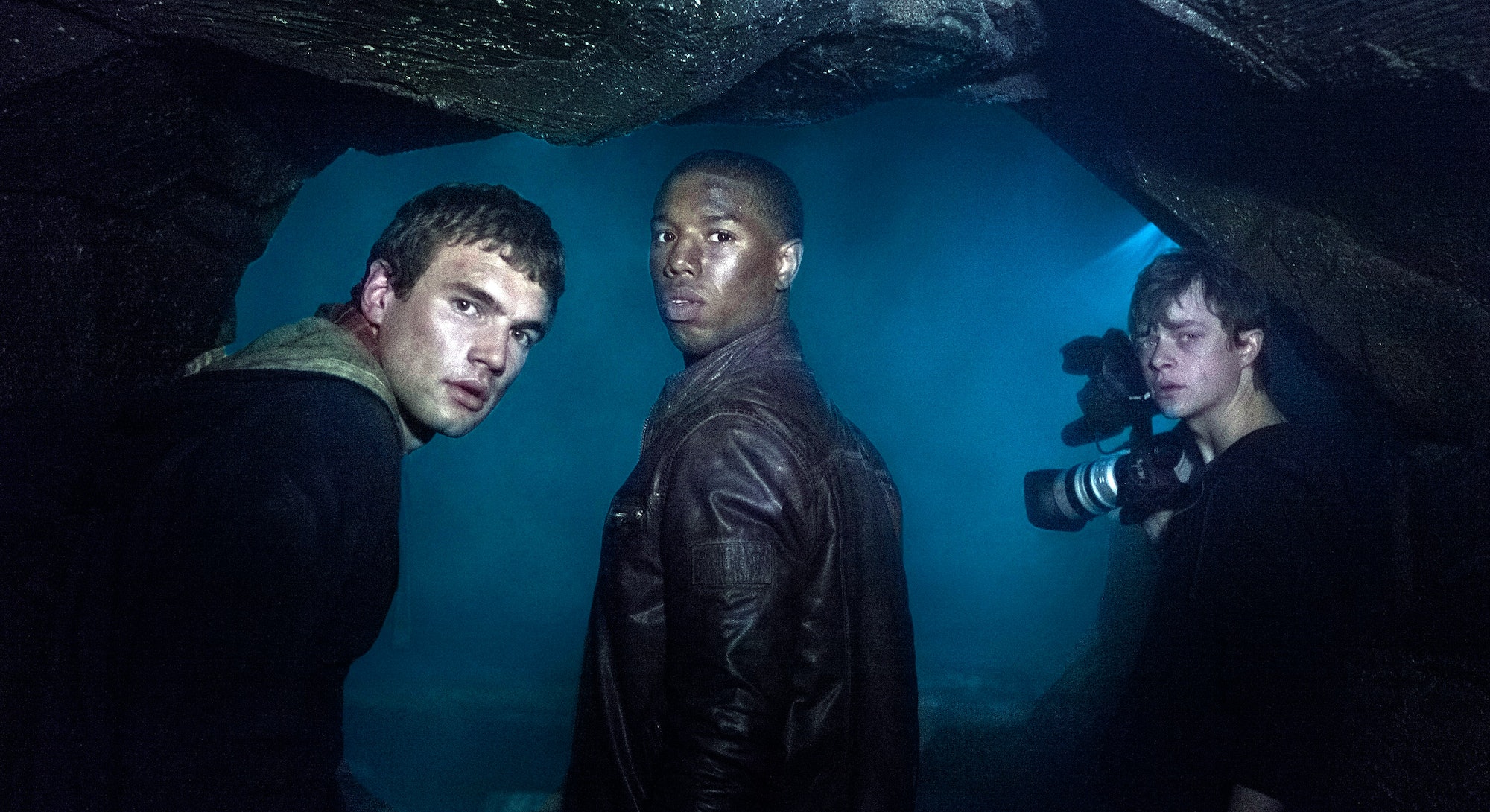 It’s a well-trod narrative explored in everything from Spider-Man and the X-Men to Robin and the Teen Titans. The reason why is pretty obvious: Growing up is hard enough, but throw superpowers into the mix and you get something special.

In Chronicle, three teenage boys — Andrew Detmer (Dane DeHaan), Matt Garetty (Alex Russell), and Steve Montgomery (Michael B. Jordan) — discover a mysterious meteorite that gives them powers of telekinesis, flight, and increased durability. At first, they bond over this shared experience, but as Andrew’s troubled home life grows, so do his powers, driving a wedge between the trio and culminating in a devastating battle in downtown Seattle.

Despite the popularity of super-powered teens, no film has approached the topic with as much realism. The closest comparison is probably 2010’s Kick-Ass, which is immensely entertaining but treats its characters like archetypes rather than actual people. Released two years later, Chronicle, took a page from M. Night Shyamalan’s Unbreakable (2000), deconstructing superhero tropes and merging them with a psychological examination.

Chronicle arrived in the midst of the found footage frenzy (and mere months before The Avengers drastically changed the superhero movie landscape). This $12 million science-fiction film became a surprise hit for 20th Century Fox and made director Josh Trank and screenwriter Max Landis two of the hottest names in Hollywood…for a time.

Ten years later, both filmmakers have fallen out of favor; Trank for his allegedly erratic behavior during the production of Fantastic Four (2015), and Landis for a long list of transgressions revealed in 2017 involving sexual assault and physical and psychological abuse. It’s unavoidably uncomfortable to speak about Landis while also recognizing Chronicle as one of the most empathetic films about superpowers.

But Chronicle is more than its writer, who will be spoken no more of here. I’d rather focus on the fact that this little found-footage film, which walked away with $126.6 million worldwide, shaped the next phase of superhero storytelling — even if too few give it the credit it deserves.

More important, Chronicle helped establish Michael B. Jordan as one of the most charismatic leading men of his generation. He went on to work with Trank again, playing Johnny Storm (aka, the Human Torch) in Trank’s doomed Fantastic Four reboot before appearing in Marvel Studio’s Black Panther as the iconic villain (antihero?) Killmonger.

Chronicle was also responsible for renewed interest in a live-action adaptation of Katsuhiro Otomo’s Akira. While Chronicle is much more streamlined than Otomo’s expansive work, Andrew is a strong parallel to Tetsuo, a character consumed by a power he doesn’t entirely understand.

Akira has stalled in development for over a decade, and I can’t help but wonder if, at least when it comes to a Hollywood adaptation, Chronicle was already the perfect vehicle to reimagine that story for American audiences. Regardless, Chronicle inadvertently help shape the MCU and introduced many of its fans to manga and anime through Akira, which is quite a legacy for a $12 million found-footage film.

Those are the broad strokes, but beyond what Chronicle for the larger film landscape, the film remains a deeply moving experience on its own terms — one I’m not ashamed to admit makes me tear up with every viewing. Not to remove Russell from the equation, who despite not going on star in other comic book films has steadily appeared in indies and studio pictures, but it’s DeHaan and Jordan who really sell Chronicle’s emotional complexity.

There’s a sincerity to both of their characters. Despite being polar opposites, the friendship that they form feels genuine. When Andrew accidentally (spoiler alert!) murders Steve, the dynamic between Andrew and Matt shifts, leading the characters to reluctantly fulfill the respective roles of supervillain and superhero.

I’ve often contemplated if Chronicle is too hard on its characters. Should Steve have perished? Should Andrew have been made a villain? Both characters become the victims of circumstance, and despite their trajectories making sense, it’s so easy to see how their tragedies could have been avoided.

The found-footage format brings us closer to these characters and removes the layer of artifice found in most superhero features. We’re made to be more than spectators, intimately involved in the trio’s fun and games, secret confessions. and brutal downfall. That’s what makes Chronicle so special. It invites us to care and subsequently grieve within a brisk 80-minute runtime. There’s tremendous power in that.