“There are moments in my life when I felt like a bit of an alien myself.” 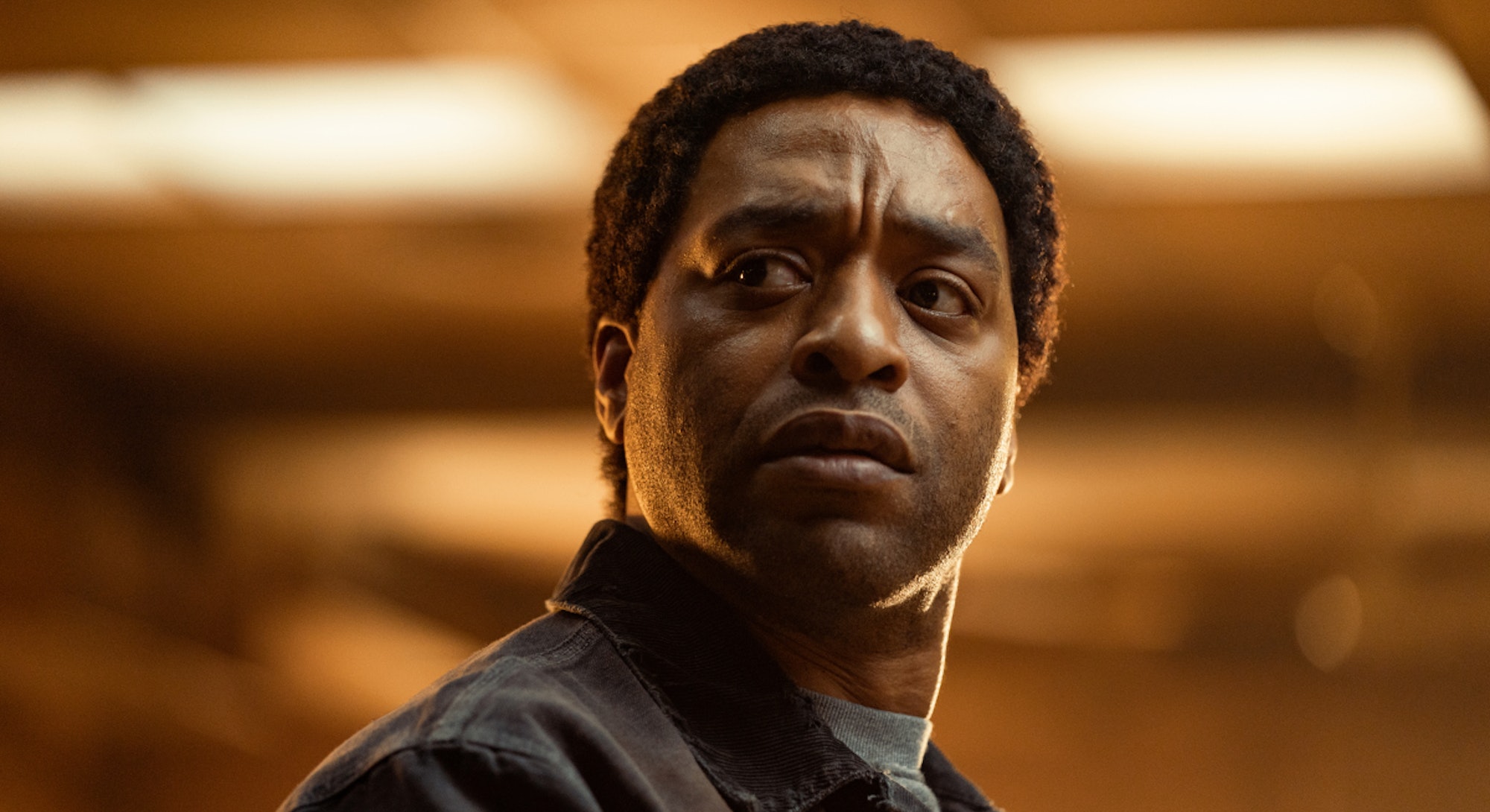 As the titular character in The Man Who Fell to Earth, the award-winning actor stars as an alien who takes human form and desperately tries to save us from ourselves. But for Chiwetel Ejiofor, this wasn’t about trying to recreate what David Bowie did in the 1976 film of the same name. Instead, he had to come up with a whole new way to approach science fiction.

“You can watch other people play aliens,” Ejiofor tells Inverse. “But that’s not going to help you too much.”

Here’s how Ejiofor created his alien, and why the new show is a fresh direction for thoughtful science-fiction TV.

Debuting on Showtime on April 24, The Man Who Fell to Earth isn’t a reboot or a remake. Created by Alex Kurtzman and Jenny Lumet, the sci-fi series takes place in the same continuity as the 1976 David Bowie classic (based on the 1963 novel by Walter Tevis), only several decades later. This makes Ejiofor’s character the second man who fell to Earth, at least in terms of how this series connects to the original film.

“I just thought it was so rich and layered and a real challenge,” Ejiofor explains. “I think Bowie captured something with grace and iconic ease and innocence. A sort of slight naivete, too. I thought of it as just a jumping-off point for understanding and themes. And I love the fact that this wasn't an attempt to remake that film.”

“It’s like a legend stepping into the shoes of a legend.”

Ejiofor’s fallen alien assumes the name “Faraday,” but Bowie’s alien-in-human form, Thomas Jerome Newton, is still a character in this new series. In fact, audiences will see an older Thomas Jerome Newton by the end of the first episode, this time in the guise of beloved actor — and self-professed sci-fi fan — Bill Nighy.

“It’s amazing having [Nighy] play Thomas Jerome Newton,” Ejiofor says. “It’s amazing getting to work with him. It’s like a legend stepping into the shoes of a legend.”

If the show is a continuation of the 1976 film, then what is it actually about? As the first episode demonstrates, the themes are largely focused on how human beings can take massive leaps of faith to help each other. Fate pairs Faraday with Justin Falls (Naomie Harris), a scientist who may be the key to everything, including a way to save both Earth and Faraday’s home planet.

Throughout the first episode — “Hallo Spaceboy” — the tension between Faraday and Falls defines much of what the show is all about: Could we accept an alien in human form? What would it take for a person to believe something like this was actually happening?

According to Ejiofor, the moments of discovery you see on screen in the first episode mirrored the way he and Harris collaborated. He worked from a place of “calculated” rehearsal, while Harris was more spontaneous.

“What was exciting for both of us was that we felt like we didn't really know what was going to what was going to happen in a scene,” Ejiofor says. “[Harris] was pushing for us to just be very alive in the scene and in the moment. It felt very truthful.”

The opening scenes of The Man Who Fell To Earth tease certain events that the audience is yet to understand. In a sense, the show reveals the end result of Faraday’s journey, without giving us any context. This alien will start as a misunderstood outcast but eventually gain a ton of power as some kind of tech mogul. This isn’t a spoiler — we learn this in the first seconds of the series. But after Episode 1, we still don’t know why. Ejiofor promises that the joy of the series is seeing how it all unfolds.

“The evolution of this character is truly something to see,” he says.

When asked if playing an alien is at all like playing a sorcerer in Doctor Strange in the Multiverse of Madness, Ejiofor doesn’t so much as dodge the question but says it’s all about looking inward.

“There are moments in my life when I felt like a bit of an alien myself. And I think that is a very universal feeling,” he explains. “But you know, in the end, you’ve got to find your own alien.”

The Man Who Fell to Earth airs new episodes on Showtime on Sundays.