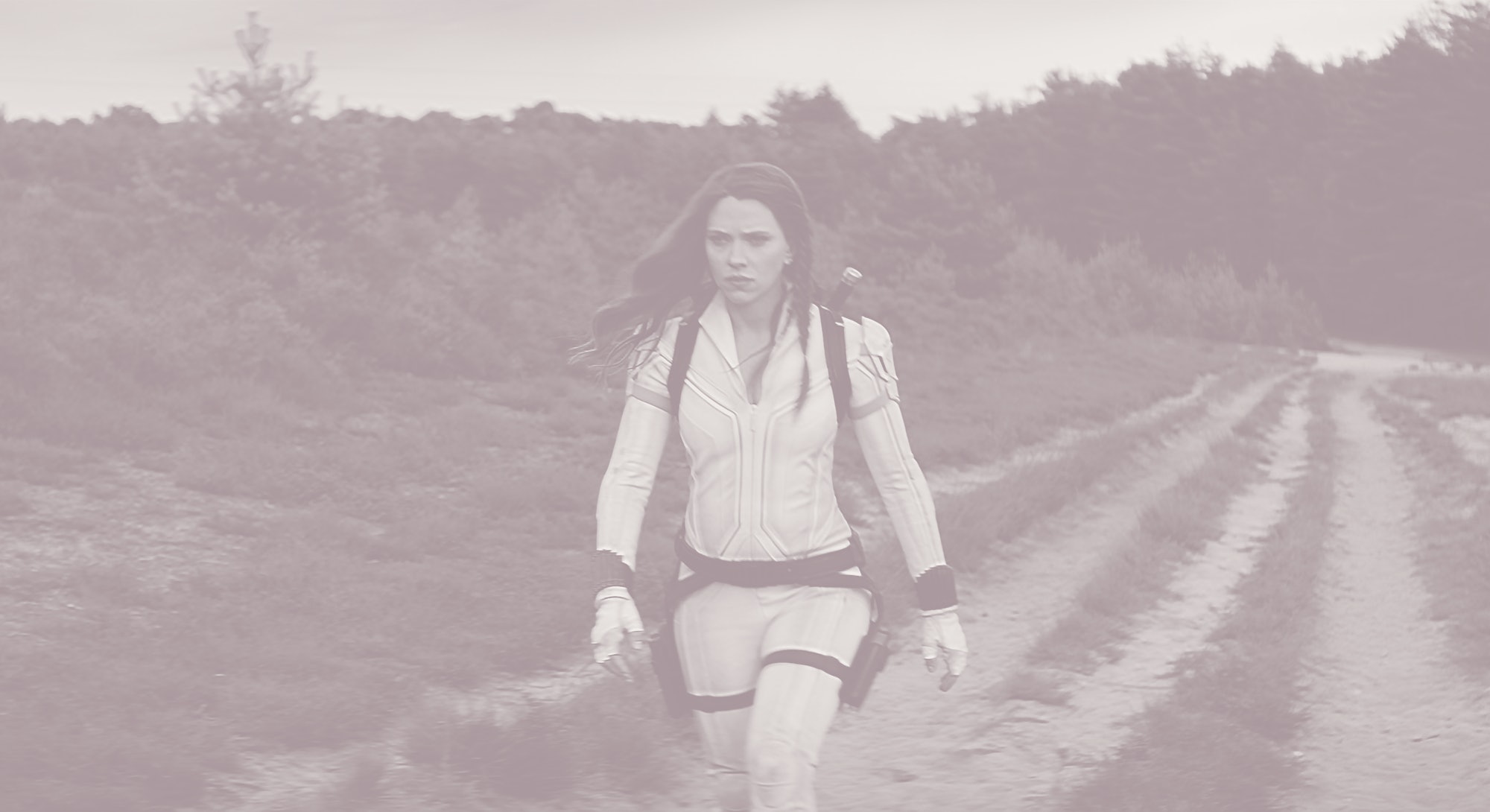 At the beginning of the pandemic, Black Widow director Cate Shortland was stranded in Los Angeles with a finished movie. Or at least close to finished.

Back in March of last year, with Marvel staring down a May 1 release date, there was no time to waste, and Shortland was working around the clock to get Black Widow ready. Then the world went into lockdown. Previously a director of arthouse pictures like 2004’s Somersault, 2012’s Lore, and 2017’s Berlin Syndrome, Shortland found herself sitting in quarantine with what could have been the biggest popcorn movie of 2020.

“It was like the film never happened,” Shortland tells Inverse. “I was in L.A. with my family in lockdown. It was really strange. We were like everybody else, every day, looking at the numbers.”

Finally, with Black Widow hitting theaters this week, Shortland’s work can be seen on the big screen (or on Disney+, if occupying a closed space with strangers still makes you queasy). As the first movie in Marvel’s next stage, post-Avengers: Endgame, Black Widow stars Scarlett Johansson in her eighth and possibly final performance as Natasha Romanoff, herself a recurring fixture at the summer box office since first appearing 11 years ago in Iron Man 2.

Though Natasha sacrificed herself to aid the Avengers in Endgame, her new solo film visits a previously untold chapter in the super spy’s life, set between 2016’s Captain America: Civil War and 2018’s Avengers: Infinity War.

When Natasha’s estranged sister Yelena (Florence Pugh) requests help, Natasha becomes determined to take down the mysterious “Red Room,” a top-secret Russian operation that trained Nasha and many others like her. A Marvel-ized cross between La Femme Nikita and James Bond, Black Widow is a familiar kind of popcorn blockbuster — one in which grit and humor are dished out in equal measure. But since the pandemic kept everyone from seeing films of this size for over a year, Shortland hopes seeing Black Widow on the big screen will feel like a homecoming for moviegoers.

“Hopefully, we’re seeing the other side of [the pandemic,]” Shortland says, speaking by Zoom. “It was really strange. And it’s beautiful you can release the movie and celebrate that we can come back together.”

In an interview with Inverse, Shortland reveals how her experience on indie films prepared her to enter the Marvel Cinematic Universe and how one important line defines the entire story.

You previously directed movies like Lore and Berlin Syndrome, set far outside the world of superheroes. How did your experience on those movies inform your time on Black Widow?

What we tried to create on set was a safe space for the actors, so they could give as truthful a performance as they could, and so they could have fun together and do improvisation. Even though we had this mega crew, all these tools and trucks, my time on arthouse cinema gave me this idea that you just create a really quiet, safe set and you let actors play.

What scenes were improvised?

On its surface, a Black Widow movie means making Marvel’s equivalent of James Bond. But you seem disinterested in approaching it as a typical spy movie. What tropes or staples of the “spy movie” genre did you intentionally want to avoid, if any?

What we wanted to do was look at her as an icon that everybody knows, this incredible femme fatale, and strip that away and say, “Who is this human being?” What has she been through? She’s alone, unsure, and vulnerable. We see her in this process of rebuilding herself. But what she needs to do that is family, or community. I was more interested in that than the idea of perfection and slickness, because I think what we’re all craving is a little bit of authenticity. A bit of messiness. Human messiness. Florence’s character is so messy [too], and that’s why I think people relate to her.

An important line in Black Widow is uttered by Yelena. I’m paraphrasing, but it’s to the effect of, “I’m not a hero little girls look up to.” Through Marvel, Black Widow has become a popular, aspirational icon for young girls, which feels at odds with her origins as a trained killer. What did you want Black Widow to say about how we pick and choose heroes?

I’m looking to challenge the idea of hero or perpetrator. Or both. At times, Natasha has been heroic. At times, she’s been a perpetrator of crimes. I think we all have that in us, I suppose. This dichotomy of the good and the bad. What we have to do, in a way, is what she has to do: Forgive herself. She has to say, “I was part of this terrible, corrupt system, I did things, and it doesn’t define me. I am more than the sum of my parts, and I’m going to come out the other side.” I hope people, when they watch the movie, relate to that — and that they give themselves a break.

The Red Room is unambiguously evil in how it exploits women and girls. How did you approach talking about this very real evil in a superhero movie?

I think we’re at the perfect time to talk about it, and making the film now has meant we can explore it. The victims, Natasha and Yelena, are [even] poking fun at that system because they’re not going to let it bring them down. They interrogate it and mock it. What I want is young people, young women specifically or anyone who’s been bullied, to raise [their] voice and say, “I’m not going to take this anymore.” What the film does is suggest that we’re stronger together. I think Marvel’s been great at constantly giving that message. We couldn’t have made it at a better time.

In the movie, David Harbour’s Alexei claims to have fought Captain America. But as someone else points out, that’s impossible, because Captain America was frozen in ice at the time. Is Alexei telling the truth, or is he telling tall tales that only he believes?

That question is so great. I think: both. I wanna see Alexei and Captain America together. But if we saw them together now, I think we know what would happen. I don’t want to see Alexei poo his pants. That’s what would happen. You’d find this little boy in the corner, crying his eyes out.

I think they would be friends. Share vodka and Sam Adams.

Maybe he’d hug Cap. And then try to kill him.