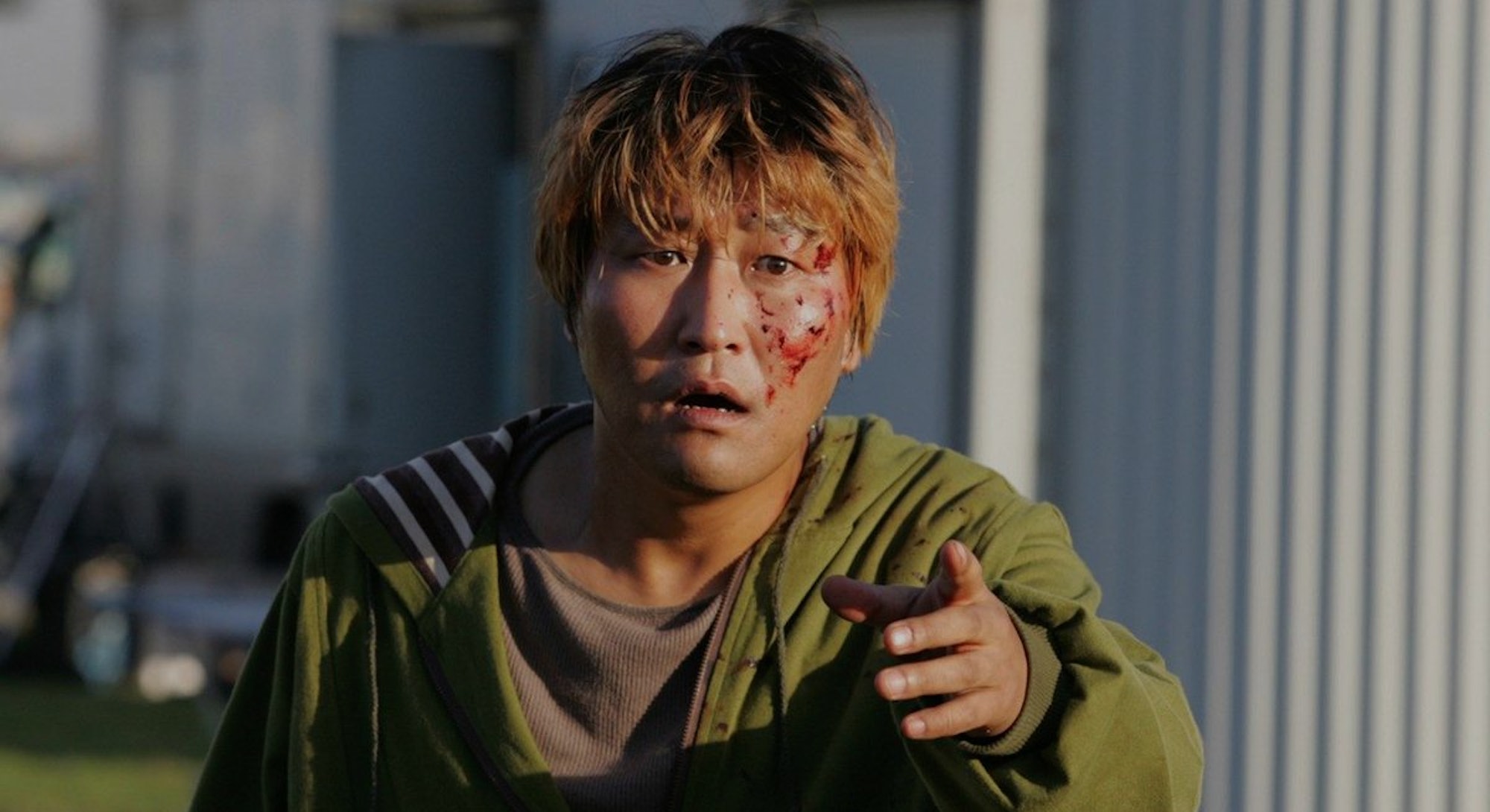 Monster movies often hide their star creature for as long as possible, if they ever fully show it at all.

Jaws, Jurassic Park, and Alien rank among the greatest films in this genre to only show brief bits and pieces of their scariest monsters before unleashing them on terrified audiences.

The reasoning behind this is simple enough: the moment you reveal your monster, all the anticipation and mystery surrounding said creature disappears. Quickly, audiences can realize how ridiculous, fake, or even unthreatening the monster might look, and there’s no going back after that.

But leave it to Oscar-winning director Bong Joon-ho (Parasite) to break the cardinal rule of monster movies by showing his film’s titular creature within the first 15 minutes — and depicting its origin story in the very first scene.

Between two of his black mystery-comedy masterpieces, Memories of Murder (2003) and Mother (2009), director Bong directed his first science-fiction film with 2006’s The Host. Inspired by Godzilla but as thematically charged as Shin Godzilla, this Korean creature feature perfectly blends hard-biting social satire and political commentary with exhilarating genre fun. In many ways, The Host is the movie that most paved the way for Bong’s historic Oscar-winning Parasite, 13 years later.

The Host opens with a scene inspired by a real-life case from 2000, in which a US morgue officer was convicted for dumping hazardous chemicals into South Korea’s Han River. In Bong's film, an American pathologist forces his Korean subordinate to pour toxic formaldehyde down the drain, fully aware it will cause severe damage to the Han River. Fast forward a couple of years, and the toxic waste has caused fish in the river to mutate into a giant chimera as scary as it is silly, one with amphibian legs and also a spine made out of fish tails.

Director Bong shows this monster early on and unleashes it on his unsuspecting characters as soon as possible, making the creature an essential part of the film's landscape. He wants audiences to feel that the monster is as much a part of the film's world as the family at its center, constantly cutting away to the creature while showing it in wide shots and broad daylight. Its hideous yet mesmerizing design gets imprinted in your brain — all so that, unlike the government authorities who work to cover up evidence of the monster’s existence, you never forget what you’ve seen.

If there is one constant to the filmography of Bong Joon-ho, it's that the director never shies away from throwing less-than-subtle punches at all the governmental and institutional forces making life miserable for his characters. (In his Snowpiercer, for example, capitalism and class warfare is illustrated by a perpetually moving train sectioned up by socioeconomic status, with the most impoverished civilians at the tail end.) The Host serves as one of Bong's loudest and most unsubtle jabs at the Korean and American governments.

In the film, the South Korean government and its employees are painted as deeply apathetic, incompetent, and completely subordinate to American military personnel. Once soldiers from the West quickly and swiftly seize command of the situation involving the monster, Korean citizens are placed under quarantine, with the military claiming they’ve been contaminated by coming into close contact with the creature. In Bong’s hands, this plot point becomes a brilliant critique of the heavy, lingering American military presence in South Korea.

Korean authorities are forced to feed the public lies about the monster carrying a deadly virus, meaning they’re either unable or unwilling to listen to any evidence to the contrary. And after a young girl (Go Ah-sung) is taken captive by the amphibian monster, her family’s pleas for the authorities to mount a rescue mission fall on deaf ears. Like the central kaiju in Godzilla, the monster in The Host is 100% a man-made disaster, and the film's original Korean title more literally translates to "monster," as both films force the audience to contemplate who the real monsters are.

And yet, Bong never lets the audience forget about the human characters caught in the middle of all this carnage. Song Kang-ho, a frequent Bong collaborator who later starred in Parasite, leads the cast as Gang-du, the oldest of three adult siblings in the Park family. He’s the father of Go’s Hyun-seo, who gets taken by the creature.

As in Parasite, the central family is lower-class. They struggle but are ultimately powerless against the systems in power that allow a monster to run rampant (mainly because they are too busy maintaining a lie in an attempt to save their own jobs). As bleak as the film is, however, The Host knows exactly when to cut away from its monster action to a heartfelt family moment, or from a lighthearted comedy beat back to political intrigue, in the span of just a few minutes.

Bong’s biggest film to date, Parasite, enthralled audiences with its tonally unusual mixture of black comedy, scathing social satire, and nerve-shredding thriller. But more than a decade earlier, The Host introduced the world to this director's ability to deliver poignant political critique disguised as a genre rollercoaster ride. Plus, the film’s giant fish monster looks way tastier than Godzilla. What's not to love?

The Host is now streaming on Hulu in the U.S.