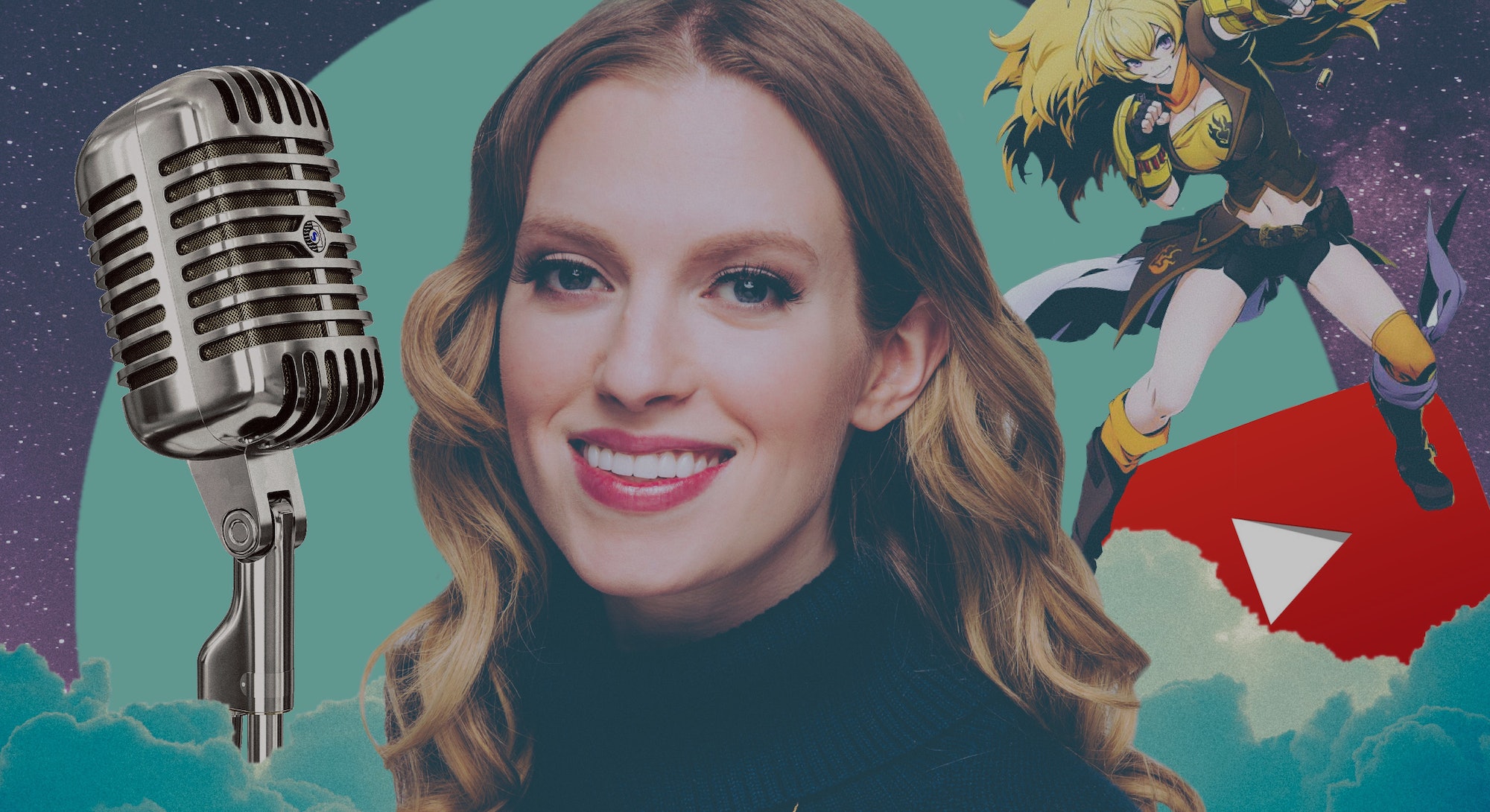 I started blogging when I was 14. I was on MySpace and chat clients like ICQ and MSN Messenger, which I’m pretty sure don’t even count. YouTube didn’t exist, nor did Twitter, Instagram, Snapchat, or Facebook. Chatting with strangers online was new, and other than the occasional Macromedia Flash cartoon on Newgrounds, I didn’t “watch” anything online. Clearly, a lot has changed.

There have never been more options when it comes to enjoying content on the internet. But creators have to find multiple, constant ways to engage with audiences in order to provide something others cannot. Even with a viral hit, it is difficult to capitalize on that success and actually break through. “The Floss” is the most popular dance right now (Ted Danson did it on an episode of The Good Place, and Zachary Levi will do it in the mega blockbuster superhero movie Shazam!), and its creator is suing the video game that put it on blast.

There is a bit of fear in the air right now, too. Because creators rely on platforms such as YouTube to make a living, when these platforms change (see YouTube’s “ad-pocalypse” last year), it’s always out of the creator’s control. Creators adjust in order to satisfy new rules put in place, and creators are now competing with big studios — Netflix, Hulu, HBO — that have joined the content world. Competition is high, and the stakes are even higher. I believe the future of content creation will move toward creators being in charge of their own platforms. I also believe the risks involved with having a third-party control how they serve content to their audience increases every day.

My first blogging experience was on Rooster Teeth’s community site, when there were only 40,000 users and one destination to go for information. Since then, our site’s communication has been spread across multiple websites, platforms, and apps. It’s admittedly difficult to hit all of one’s audience at the same time. But even as some things have changed for the worse — so much of the clutter and noise on the internet could use the Marie Kondo treatment, as they do not “spark joy” — overall, I think things have changed for the better. People connect and find a community, a place they belong; from the perspective of companies like Rooster Teeth, we can entertain fans all over and receive instant feedback.

Content creators have become this generation’s celebrities, but these celebrities feel like your friends. Since creators are responsible for their own content and their own success, they put energy into pleasing their audience. This comes with immense pressure to keep content fresh and released on a regular basis; and because the internet moves at a rapid pace, some creators feel irrelevant very quickly — or at least, have a lingering fear of becoming irrelevant against their will.

And “influencer” culture, a subset of the meteoric rise of creators, is only just getting started. While not all content creators are influencers per se, all influences are content creators. They have the uncanny ability to build an audience influenced by the existence of content their audience enjoys, made by that creator. Even with disasters like Fyre Festival and TanaCon, some of the first large-scale events focused on influencers, there is a very clear demand of and from them.

Meanwhile, creators are having a tense, strenuous relationship with YouTube, still the biggest and most accessible platform for audiences in the world. Every day, YouTube continues to lose the trust of its creators as small, self-employed creators are flagged by illegitimate copyright strikes, and unfortunately, YouTube isn’t doing anything to help. Popular creators struggle to get answers or assistance. There is a lack of transparency on why things work or don’t work, why content gets demonetized, and no real explanation as to how the “algorithm” works. I’m not sure if this loss of trust can be repaired, but the scary part is that creators don’t have other options right now.

Burnout is very real. It’s not hard to see why creators often want to organize together to form a larger group, to ease the pressure of individual effort. I believe the community of independent creators and the organization of groups into full-time studios like Rooster Teeth will increase in the coming years. However, it’s a huge challenge, going from individual to organization. It necessitates enough success to hire employees and make enough from content to run a business, which not every creator is able to do. There will be a higher turnover of individuals.

Rooster Teeth, which was formed in 2003 by a group of friends in Texas making digital shorts before even YouTube came around, is now part of a huge media company, after AT&T merged with Time Warner. These companies are titans of industries, and they look to us to see what they should be doing next. It’s humbling but refreshing; we’ve felt like we’ve been at the cutting edge for a while now, and it’s nice to see the rest of the world catch up.

In turn, creators need to be tuned in with the rest of the world. What happens in traditional media can, and does, cause seismic shifts in digital. Media companies are constantly growing and innovating to stay competitive. It’s important to know what the trends are both online and offline.

Barbara Dunkelman started as a fan of Rooster Teeth, the Austin, Texas-based production studio, before getting a job as community manager. She later became a voice actress for the anime series RWBY as well as host of her own sex and wellness podcast, Always Open. You can follow her on Twitter at @bdunkelman and on Instagram at @bdunkelman. Dunkelman is a member of the Inverse Future 50.