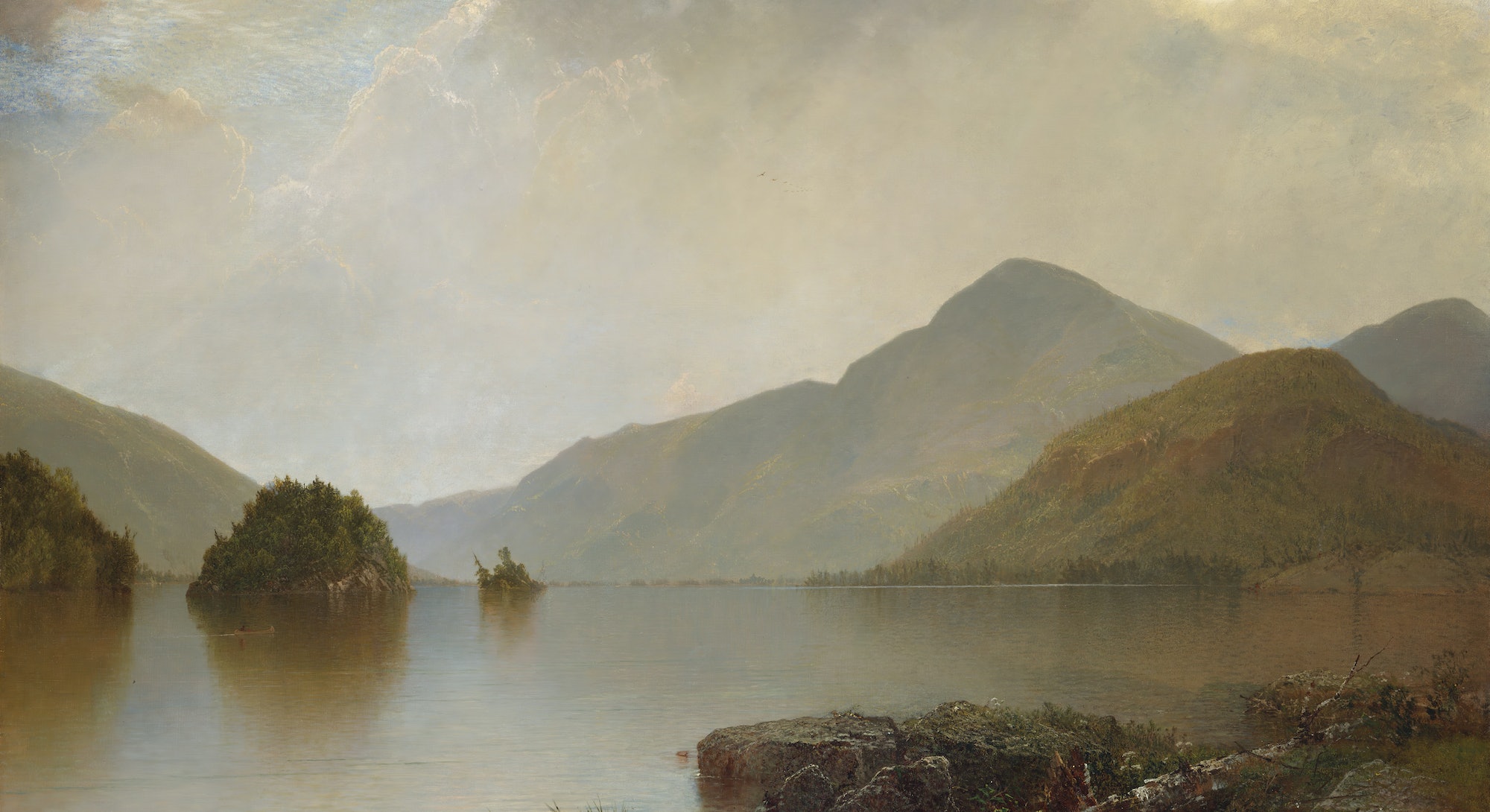 Hundreds of millions of years ago, North America was getting wrecked.

The best place to find evidence of this ancient chaos? Modern-day Texas.

Texas’ 268,000 square miles present the starkest example in America of how seismic activity can change the landscape. At the time of the dinosaurs, the state was mostly underwater, sitting far below a massive waterway that split North America down the middle.

Texas was also home to ancient reptiles, including one entirely new to science, dubbed Pleurochayah appalachius. This strange, old turtle was quite unlike the tortoises and sea turtles we know today.

For one thing, it could draw its neck in sideways to a space above one of its forelimbs — rather than into the interior of its shell, like every turtle species considered indigenous to North America today.

This turtle also differed from modern sea turtles in how it swam — using a rowing-style movement instead of the flapping motion we recognize today.

This turtle is an ancestor of modern Pleurodira, one of two suborders of all turtles, the other one being Cryptodira. Aside from the quirky neck, Pleurodirae also has an extra scute in their shell and different skull morphologies. Today, side-necked turtles live in the southern hemisphere, mainly in Africa, South America, and Australia. Researchers detailed the turtle’s discovery in a recent study published in the journal Scientific Reports. It is the oldest of its kind ever found in North America.

But aside from its weirdness, it also offers a unique window into the country’s past and a new way to think about the genesis of other flora and fauna in Texas if you visit the state today.

How do I get there?

Today, volunteers can participate in the discovery site’s treasures through the Perot Museum of Nature and Science in Dallas, Texas. Fossils are kept and analyzed at the museum — leading to discoveries like this one.

The easiest way to get to Dallas (if you’re not a local) is by plane. The Perot Museum is a mere 20-minute drive away from the Dallas-Fort Worth International Airport.

The Perot Museum of Nature and Science is open to the public. Visitors may need to purchase timed-entry tickets as part of the museum’s Covid-19 safety protocols.

The museum is located in Victory Park within downtown Dallas near other local landmarks, including the American Airlines Center, the Dallas World Aquarium, and the Dallas Museum of Art.

The best place to see the museum’s fossil collection is in the Life Then And Now Hall, which also features the Paleo Lab, a literal window into the research at the museum by paleontologists.

What’s the best time to go to Dallas?

According to travel website TripSavvy, the best time to visit Dallas is during the spring and fall months to avoid the summer heat. Historically, Dallas reaches temperatures in the high 90s (Fahrenheit) in June, July, and August, which may be a bit hot to your taste for a city break.

The Perot Museum follows a summer hours schedule right now, which will be in place until September 6, 2021.

Doors open at 10 a.m. local time Monday through Saturday and at 11 a.m. on Sundays.

The last time for entry is 4 p.m., although the museum itself closes at 5 p.m.

Why dinosaur-lovers should go to Texas

Within the last 20 years, fossils from the western North American landmass, known by the paleontologists as Laramidia, have filled some holes in our knowledge. But Appalachia — the name given to the eastern North American continent, has remained a mystery.

Yet, at the Arlington Archosaur Site in Texas, just outside of Dallas, scientists and eager fossil-hunters can get a taste of this region’s chaotic past — and its strange denizens.

The ancient turtle’s bones were buried and preserved in the swamp we now call Dallas. Once, it paddled around the dank Texas delta some 96 million years ago, in the middle of the Cretaceous geological period.

The Cretaceous as a whole has vibrant bookends, including the ultimate extinction of dinosaurs at the latter end, 66 million years ago. But not much is known about what was happening during this period. By digging in the Texas soil, researchers are starting to find clues.

This side-necked turtle is an essential piece of the puzzle for building an accurate picture of how America once looked. Monsters like Tyrannosaurus Rex and Triceratops weren’t around when this fossil of Pleurochayah appalachius was alive.

“[Turtles] are less sexy to work on than dinosaurs,” Brent Adrian tells Inverse. Adrian, a professor at Midwestern University and ancient turtle expert, led the team behind the discovery.

This ancient side-necked turtle lived on an Earth that mirrors what scientists tell us will happen if we do not halt climate change — a much warmer planet than today, with higher sea levels to boot.

Dallas, Texas: Then and now

In comparing the current day and the past, turtles have become critical to American paleontology. Fossils like Pleurochayah appalachius stir the conversation about how the division of massive prehistoric landmasses caused creatures to adapt to new environments and lifestyles.

In the period this turtle lived, Dallas and parts of eastern Texas were ripped up by yearly monsoon-like storms — like what occurs in modern Bangladesh and India — followed by intense dry seasons that produced equally fierce wildfires.

Paleontologists have found charcoal and other deposits from these tempests at the Arlington Archosaur Site — for eager fossil hunters trying to spot these signs themselves, fossil charcoal can look like a shard of coal embedded in rock.

By preserving these strange moments in the ancient history of North America, modern-day animals like us can better appreciate the continent’s tumultuous past — and perhaps even the future.