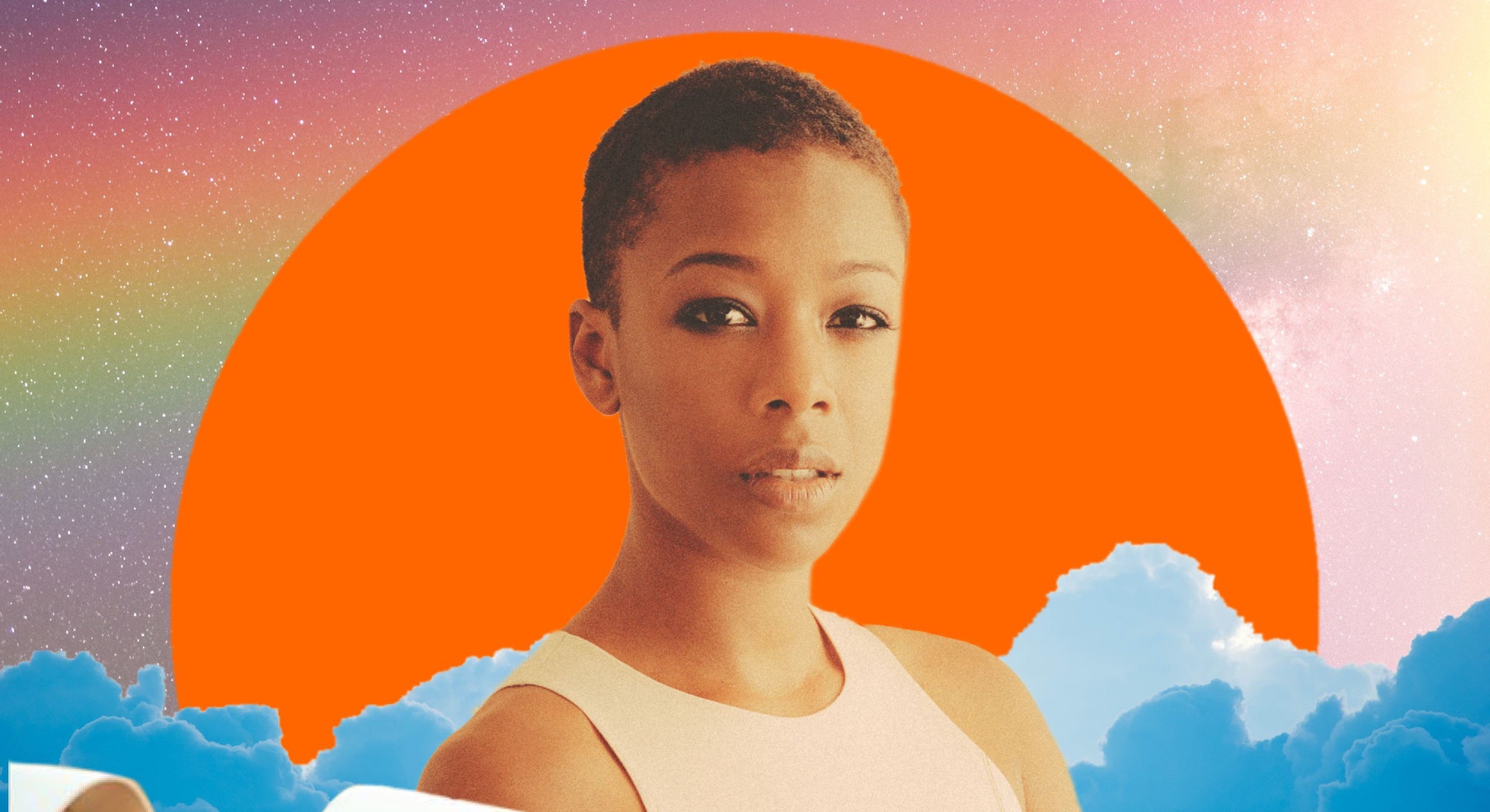 For the future of this country, I hope for forward progress. I hope for open, honest conversation between people who do not look like each other, who do not share the same beliefs. I hope for empathy.

I have real hope for Generation Z, because people hear the word “millennial,” and they think that that just means young people — when it really doesn’t.

Learning more about this young generation, the things that they respond to and like, I have hope for that generation to be able to speak up and be vocal about what they want, and what they will not tolerate. I have a lot of nieces and nephews, and I have high hopes for them.

"The most important thing you can do is stay abreast of exactly what is happening in this country."

If you don’t know what’s going on, how can you stop or hinder or help anything? And that, in and of itself, is very challenging. I know it’s hard for me to inundate myself with the news, because it can be disheartening or even depressing, but I think that’s key.

Communication between different-minded people is important, and just understanding that you don’t have to always point out someone’s differences. Just because someone is different from you in some way, it doesn’t mean that they’re completely, automatically labeled as “The Other.”

There are so many more things that we have in common, as human beings, than differences. I’m very interested in having that conversation more. It’s a conversation we are not having enough.

Also read: Samira Wiley Thinks You Should Be More Afraid of ‘The Handmaid’s Tale’

When I think about being a role model and offering advice, it’s challenging. Advice is hard for me, because you hear it, it goes right to your head, and then what?

What if the lesson doesn’t percolate? It’s hard for people to actually learn and change unless they really feel it. So there really is a difference between hearing advice with your mind and feeling it with your heart.

When I was younger, somebody could have told me exactly what I needed to hear, and it might not have affected me in any way. You have to actually be in an experience and have something imprinted on your heart for that lesson to truly be learned.

Coming up with a piece of advice for people can be really hard, but what I could say based on that is that “listen to your heart” is genuinely good advice, even if it might sound clichéd. People growing up today need to be able to truly experience and feel things on a deeper level to live and think critically about their experiences.

Make sure that you’re present wherever you go. People get so in their phones and their future-oriented mindset. What are you doing next? What do you need to get done before tomorrow? But what would it be like to just sit and be present with the people you are sitting with, or even the people you are commuting with riding the subway to work? Being present with the human being around you can be more important than anything else.

Samira Wiley is a member of the Inverse Future 50 and an actor best known for her roles in ‘Orange Is the New Black’, ‘The Handmaid’s Tale’, and ‘Love, Death & Robots’.