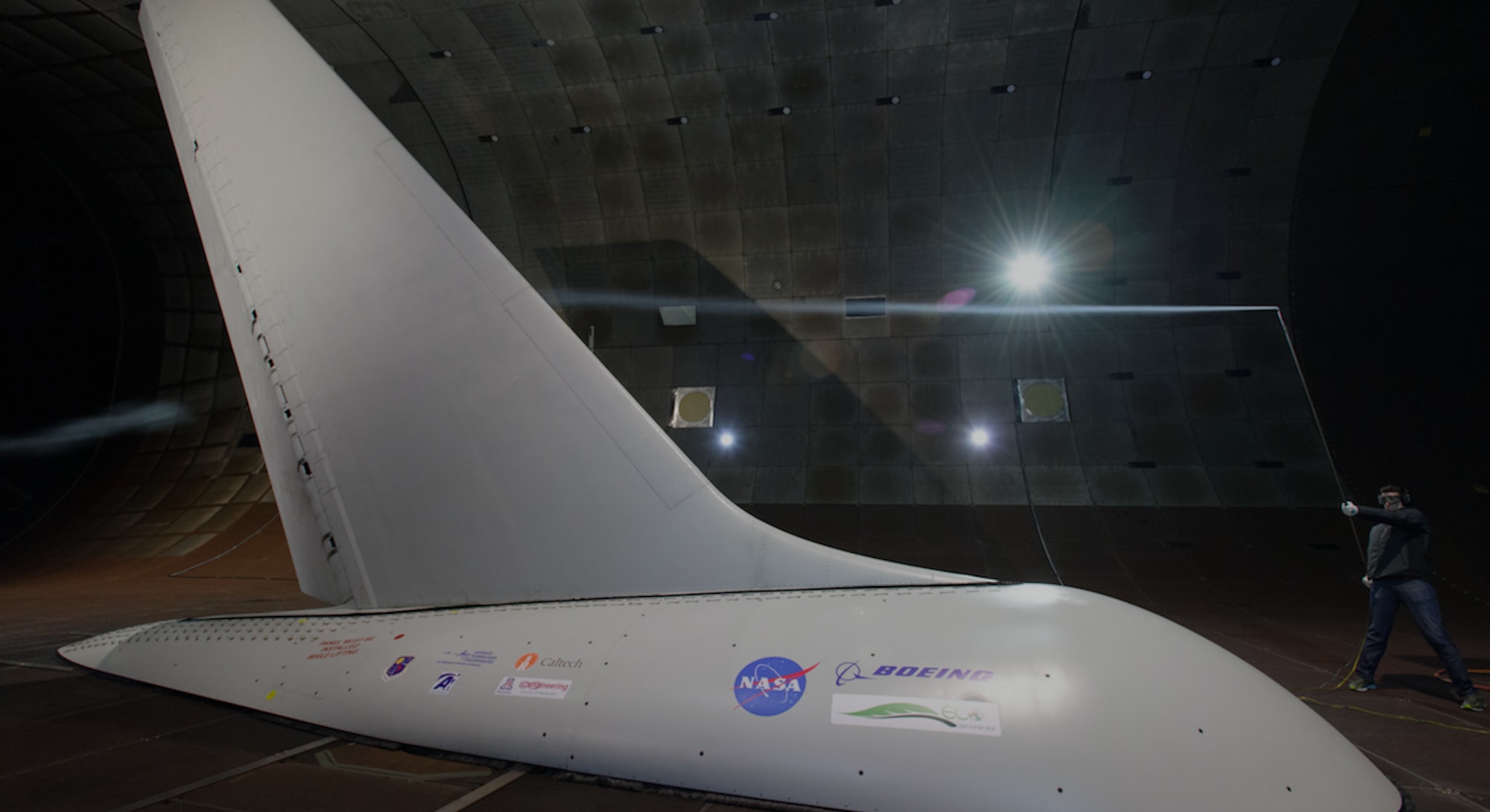 Here’s something to consider the next time Congress wants to trim NASA’s budget: The green technology developed by the agency’s researchers could save airlines as much as $250 billion.

Developed by NASA’s Environmentally Responsible Aviation project, the technology could halve airline fuel use, slash airline pollution by 75 percent, and reduce noise to about one-eighth of what we experience today.

“If these technologies start finding their way into the airline fleet, our computer models show the economic impact could amount to $255 billion in operational savings between 2025 and 2050,” Jaiwon Shin, NASA’s associate administrator for aeronautics research, said when recommending the private sector adaptations.

The tech includes a new process to stitch together lightweight composite materials that could be used to construct an airplane 20 percent lighter than the ones now in use. One way to make planes lighter is to make their vertical tail fins smaller. Researchers used tiny nozzles to blow air over test fins at Boeing’s ecoDemonstrator 757 lab (pictured below) and found that smaller fins could be produced, reducing weight and weight drag.

Running from 2009 to 2015, the ERA branch was tasked with developing and calculating the feasibility of concepts to reduce aviation’s environmental impact. Researchers were backed with $400 million and another $250 million in-kind resources studying airframe technology, propulsion, and vehicle systems integration.

Here are just a few of the developments to come out of ERA research:

“It was challenging because we had a fixed window, a fixed budget, and all eight demonstrations needed to finish at the same time,” said Fayette Collier, ERA project manager.

With the ERA project’s conclusion, the results for each technology test will be logged for future access by the aerospace industry. The results will also be presented at this week’s American Institute of Aeronautics and Astronautics Sc-Tech Conference in San Diego.

NASA’s already spending nearly $20 billion to study how the climate is changing and to improve renewable resources. Add the airline industry to the number of Earth-bound improvements the agency is contributing to.