Our neighbors across the pond may be slowly catching up to us in the space race, but there’s one area we never thought we’d see parity — our teeth.

Countless famous Brits, like Austin Powers and even Prince Charles in that photo-album the dentist in The Simpsons showed Ralph to get him to brush more, have had terrible teeth, while we in America are known for our expensive orthodontics and sterling smiles. 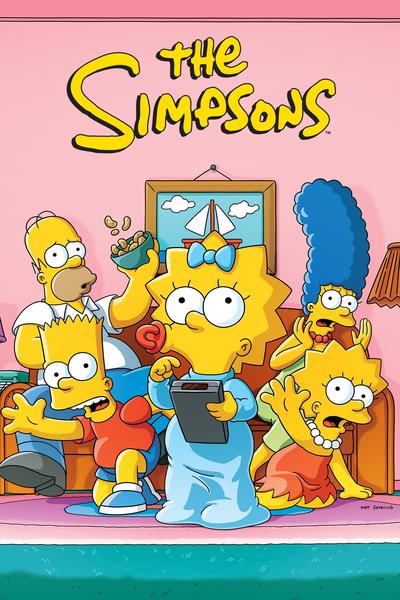 But a new study casts doubt on American oral exceptionalism, making the case that Brits are actually missing fewer teeth than Americans and that the disparities between the teeth of the rich and poor are much more significant in the land of the free.

In fact, these new findings are just solidifying what is hardening into scientific consensus. The BBC has long objected to the popular perception of British teeth, cataloging the many reasons that they view it as unfair.

“At the age of 12, children in the United Kingdom have on average better teeth than their American counterparts.

“In England there are, on average, 0.6 decayed missing or filled teeth per 12-year-old. In the United States, the figure is double this.

“In 2012, seven out of 10 people in Britain visited the dentist, compared with four in 10 Americans.”

When they put it this way, the problem actually seems pretty serious. Dental hygiene seems like just another field in which the United States is falling behind other developed countries.

Richard Watt, the author of the study on dental hygiene and a professor of dental public health at University College London, told The Washington Post that the picture actually isn’t quite so bleak for American teeth. He noted that the study didn’t take into account aesthetics and actually found that Britons report greater distress caused by their teeth than Americans, though suggested this finding may be due to notorious British whining.

Watt ended with what may have been, even given the rash of negative press around American teeth recently, a naive question:

“Perhaps now Americans will not laugh at English teeth anymore?”

I wouldn’t count on it.