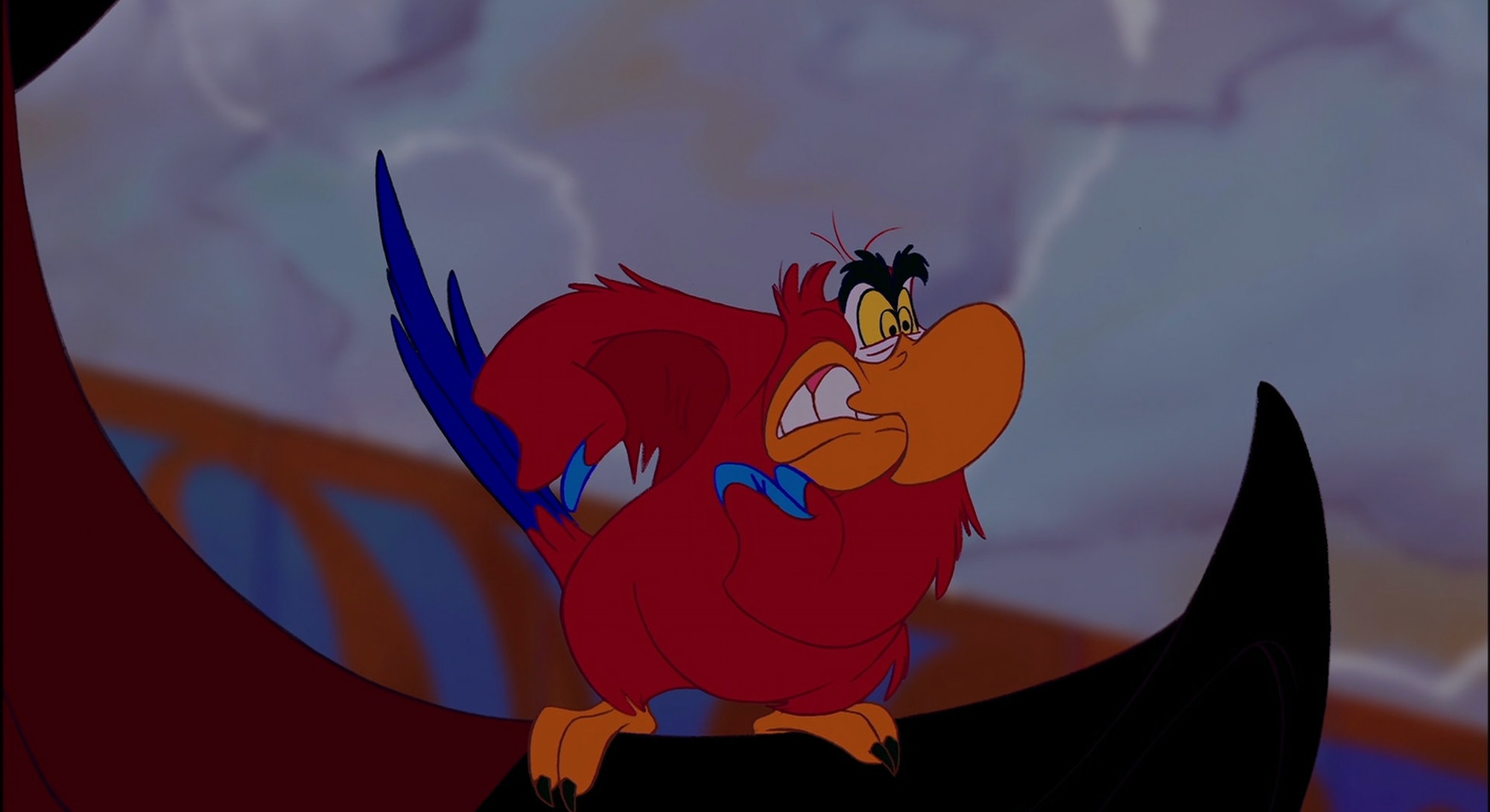 There’s a land — actually, it’s a faraway place — that is flat and immense. The heat, meanwhile, is also intense and it’s often considered many to be “barbaric” but also, hey, it’s home. The land in question, Agrabah, is also an imaginary place, made famous in songs and in nifty shoplifting sequences in Disney’s 1992 cartoon Aladdin. But just because Agrabah is where Aladdin lives doesn’t mean it’s also not a potential airstrike target for American voters.

A recently released poll from Public Policy Polling asked a survey of 532 Republican primary voters: Would you support or oppose the bombing of Agrabah? As the acting minority, 30 percent said they would bomb Agrabah (carpet-bomb, presumably). Meanwhile, 13 percent of those polled said they would oppose such a bombing. The rest, perhaps sensing something was up, replied they weren’t sure.

Not keen on just trolling the Republican party, PPP also revealed that they asked Democrats the same question. Again, the ability to tell fact from fiction was still narrow, though less bomb-friendly.

PPP is known for posing joke questions. In 2013 they found that Americans hated Congress more than Nickelback and Genghis Khan. A 2011 poll revealed that only 19 percent of Republicans thought President Obama would ascend to Heaven during the Rapture; meanwhile PPP also found God was chilling at a mere 52 percent public approval.

However, this new poll is subtly sneaky with the jokes, embedding the question amongst some IRL concerns. The Agrabah question was nestled between a time-machine game of whether, looking back, would one support or oppose Japanese internment camps (only 49 percent opposed them) and a question asking whether how conservative the survey respondents were (hint: pretty conservative).

But what is the real purpose of asking the Agrabah question? Headlines, maybe. Does it actually say anything about the Republican Party? Debatable. The PPP is a automated robocall pollster with no moderator — people are answering pre-recorded questions and can’t ask for context. Accurate polling is hard enough to achieve with the increase of cellphone only homes and the decline of people who will actually answer a robot’s survey, without the added confusion of a fake question.

But at the same time, once everyone is done pointing fingers at the absurdity of the question, it’s necessary to compare this poll question to a more legitimate one. In 2013, 40 percent of Republicans opposed a U.S. airstrike in Syria. By November of 2015, 56 percent of Republicans supported the idea of sending U.S. ground troops to fight ISIS. Conservative American perceptions of how to handle the threat of terrorism are getting more conservative.

A real takeaway from the PPP poll: 54 percent of the 537 Republicans surveyed supported a ban on Muslims entering the United States. While polling is a flawed game, any number of people supporting a ban based on religious reasons is a problem in and of itself. Sorta like a land where they cut off your nose if they don’t like your face.