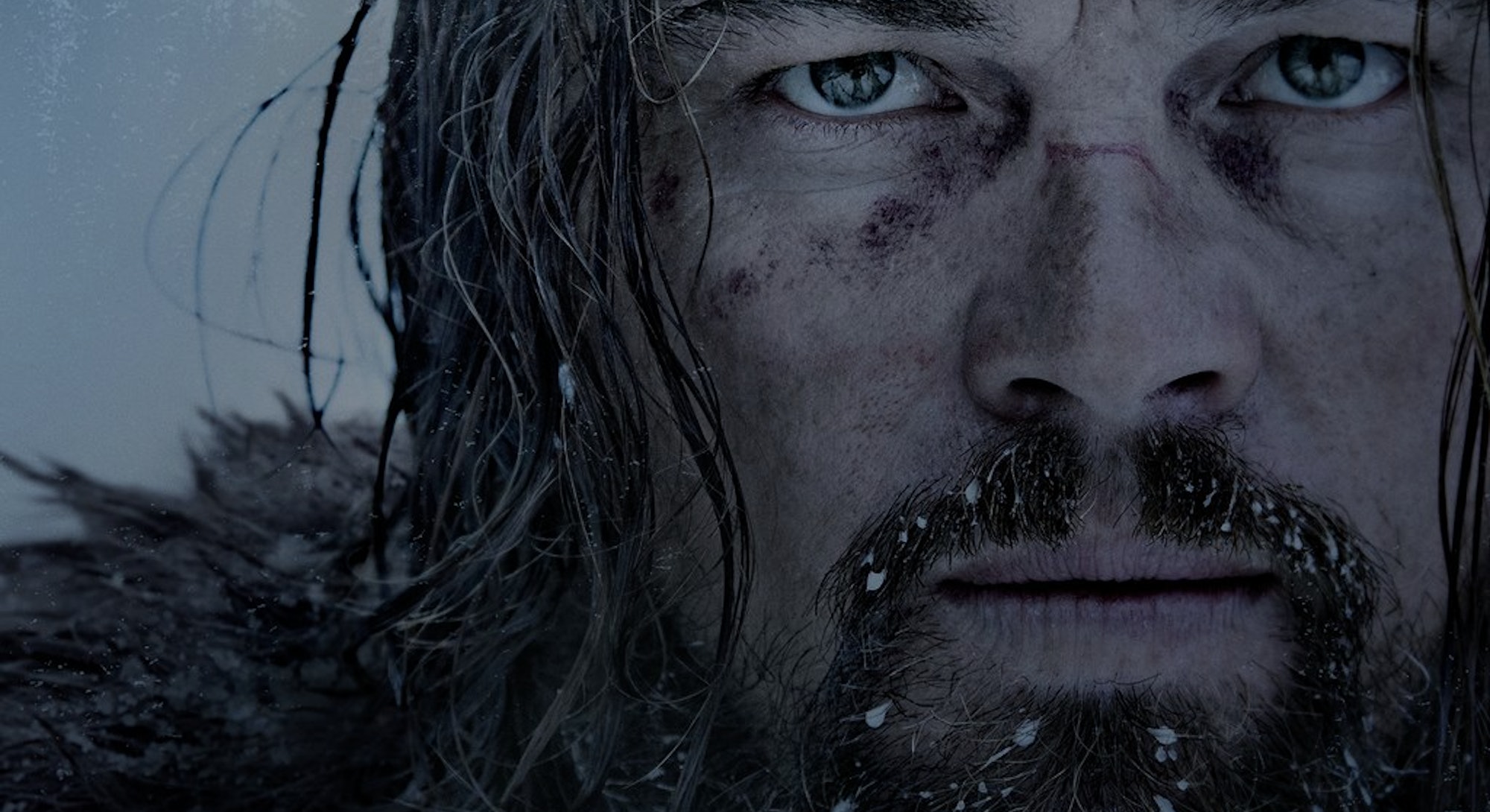 The end of December represents the beginning of Awards Season for two reasons:

1) It is when the awards shows start nominating people and that’s the whole point of Awards Season.

2) It is when the movies that win awards come out.

If that first point seems tautological, that’s because it is. The second is actually confounding because the cause and effect are unclear. Maybe there’s a bumper crop of great stuff at the local cinema right now; maybe not. Either way, movies with even minor ambition will get major play.

Turns out that making critically acclaimed films is as much a science as an art and those two approaches are tied together by viewers’ experiences — and pleasure. The way we enjoy movies varies based on their seriousness and the half-life of the ideas they represent, but the ways they become popular with critics or with mass audiences are not that different.

A study from Pennsylvania State University found that while action and adventure films tend to sell more tickets, movies that are more “emotional” and have darker themes are typically enjoyed more by both viewers and critics. Sure it’s easy for groups of people to agree to see James Bond and increase the ticket sales for that sort of flick, but fans and critics often agree that more serious films will resonate with them longer.

“The study points to the idea that entertainment can be more important than a simple diversion, providing audiences with ways to grapple with important and meaningful questions,” study author Mary Beth Oliver said in a statement.

Audience agreement over what’s good and what isn’t is not as hard to achieve as it may seem — studies have demonstrated that when people watch a movie, their brains react to the film in an immediate way similar to other people. What is more challenging is brewing up a story that makes people feel all the feels.

Luckily for filmmakers, humans are predisposed to love movies. Films trigger a sequence of perceptual, cognitive, and emotional reactions, seizing control over the viewers’ brain activity. If the film is darker and more emotional, the viewer is more likely to have their cognitive levels increase beyond where they would typically be. Additionally, when we observe a behavior, we have the tendency to mimic it: That’s why we end up identifying with who or what we are watching. The viewer will relate to the hero of the film as their double; an experience that is likely to induce catharsis.

“Our experience of film exists side by side with our experience of real events; the film experience runs on the same brain circuits as those used for real world experience,” writes professor of film Torben Grodal in a defense of his book Moving Pictures. When characters achieve their goals, he says, we get to release our own emotional tension.

But it’s obvious that not all films are created equal and for theater-goers to connect, movie-makers have to be smart about what works. Part of this comes down to Storytelling 101: creating tension. If a storyteller is able to create tension, then the viewer’s attention is held long enough to have them emotionally connect to the story’s characters. This emotional connection is crucial, as it’s the gateway for empathy. If a viewer feels empathetic to what’s going on in the film their brain is going to release oxytocin, which in turn makes them more generous and charitable — exactly what you want in a movie review.

Visuals play a large role as well. Take Wes Anderson — he’s a director who usually receives a fair balance of acclaim from both critics and audiences but he also relies on a subtle trick of sure-fire enjoyment. Because the brain’s visual cortex is usually busy wading through a constant “chaos of information”, when a salient form of information flows in, the brain receives a small emotional reward. One of the most noticeable and rewarded visuals is symmetry, which Anderson employs in pastel-twee abundance.

To make a universally-beloved film, you also have to be ready to be a little boring. In the Journal of Consumer Research, Columbia University’s Morris Holbrook writes that movies that do well typically: represent familiar settings, cater to conventional values, and have big stars. The average viewer wants an actor who reacts to struggles realistically and in a non-offensive way. They want their Oscar winners to be in the genres of drama, war, history, and biography. What they essentially want is The King’s Speech.

However the biggest predictor of what gets nominated, says UCLA sociologists Gabriel Rossman and Oliver Schilke, is if the film is released near the year’s end. Which feels a bit like a cheap answer — it’s not a coincidence that studios let their award-hyping hounds out all at the same time. What should studios do to really up their chance of success? Release year-end dramatic-romances. A 2012 study found that cold weather activates a need for psychological warmth, causing consumers to choose romance movies over all other genres when the weather is chilly. Look at the back-to-back Oscar winners of the late 1990’s: Shakespeare In Love, Titanic, The English Patient; Braveheart.

Our future needs to Netflix, and chill increases a movie-maker’s chance of an Oscar and making bills. And you can be sure that studios are cashing in on the psychology underlying your feelings already.