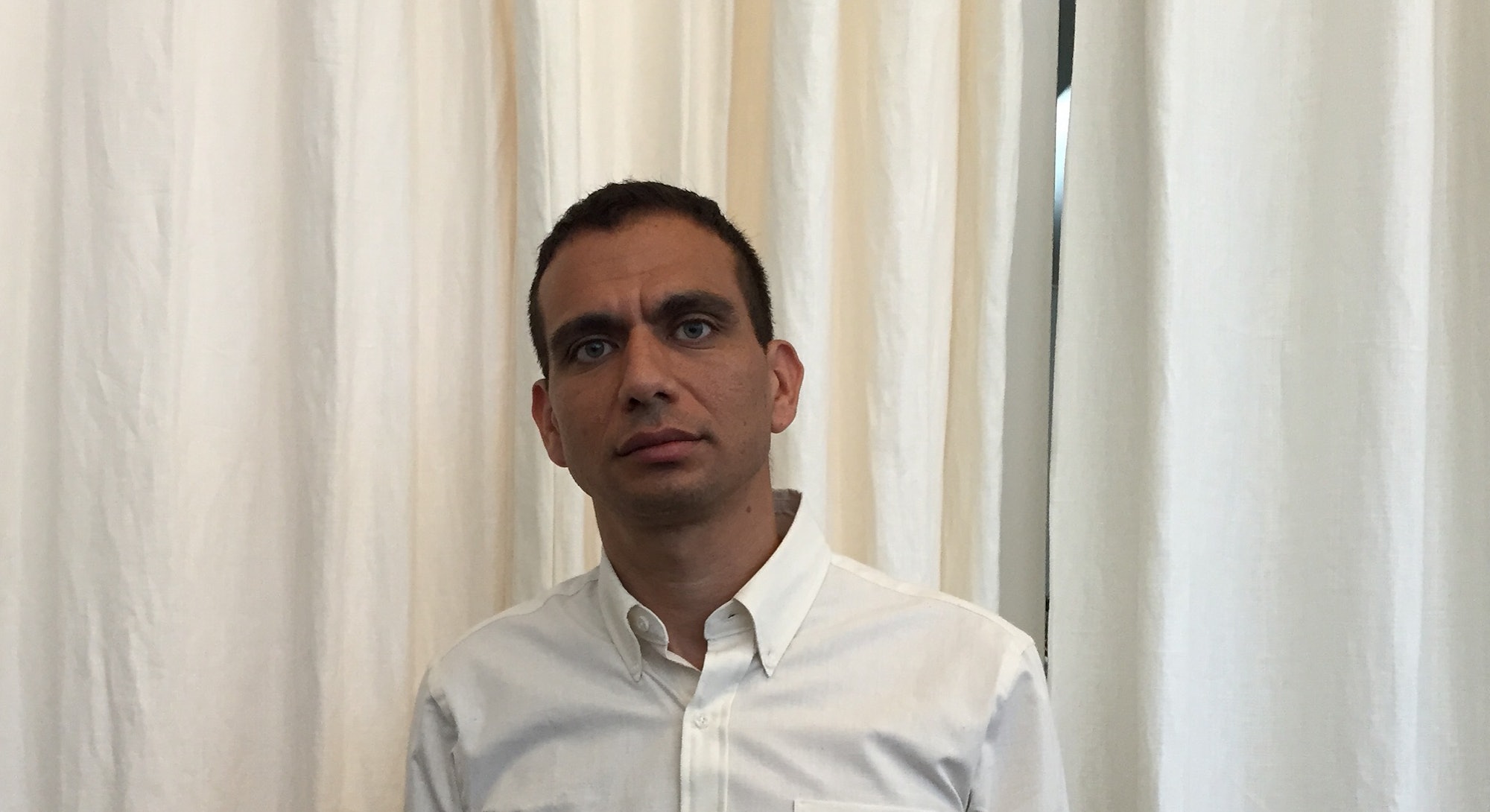 When I first contacted Nathaniel Friedman about his current favorite films, TV, books, and so forth, he gave me a heads-up. “I’m warning you, this could an exercise in futility,” he sent me in an email. “I’m basically a media hermit at this point.” Friedman writes under his given name and the pseudonym of Bethlehem Shoals for a host of publications including GQ and others while maintaining his day gig at Doubleday & Cartwright. Friedman is best known as an NBA scribe and the co-founder of a couple of thinky zines for online sports coverage: the shuttered site FreeDarko and The Classical. Once we spoke on the phone, Friedman was bursting with engrossing angles on the current media landscape.

“For better or worse, my major contribution for writing about basketball was the idea that you didn’t have a team, because teams held people hostage and make shitty moves and have boring players, forcing you to root for them,” Friedman says when I ask him who his favorite NBA team is. He says this season, like many others, he’s paying the most attention to the Golden State Warriors. “I had this thing called ‘liberated fandom’ where you should really pick a new team every year because you’re genuinely excited about them. Who fucking cares if you change it up once in awhile?”

Friedman is a fan of the current, globalized nature of the league, as coverage used to tilt heavily toward by teams from big cities. “It’s a lot better than when people were just paying attention to what the next thing the Lakers would be wearing,” he says, before diving into an anecdote. “I remember in 2003 watching the Timberwolves on TV, Garnett got ejected really early, and the announcers actually apologized to folks. Like, ‘This is really a shame if this is your first time watching Kevin Garnett.’ It was really weird! ‘You’ve never seen this guy, he’s one of the best players in the league, it’s a shame.’ Like, it’s your fault! You could put him on TV more. There’s no reason why the Knicks have to be on every Sunday.”

Aside from his basketball-related regimen, Friedman has largely abandoned surfing sites for material. Instead, he focuses on his Twitter feed — sort of — and a few, specific writers. “I would just sit there and if I didn’t have to write, I would read. I don’t know if I just got less interested with everything in the world at the same time — and I blame this on Twitter — or if Twitter just got so noisy that I lost the will to go through it and find things to read,” he tells me. “Twitter, on the one hand, is really good at making you be aware of everything you exactly should be aware of and thinking about and talking about.”

He ain’t done yet. “It was a good way to keep tabs on when someone you liked did something. But the faster it moves, the more the idea of relevance becomes laughable,” Friedman says, tilting philosophical. “It’s almost like there’s a bunch of people on Twitter trying to play catch up on the stuff and the whole thing feels like no one sits down and breaths and actually has time to read or write in ways that are not like chasing your own tail. I see something come up and maybe I’ll read it, but by the time I’m done reading it there will be 500 more things to read. You have to know the writers you trust and want to hear from — then just seek out whatever they’re doing. It’s a very self-limiting version of reading, though, because: How do you discover new writers?”

“There’s no worse feeling than spending an entire day reading about, thinking about, talking about a movie, film, or meme about something that’s happening out in the world politically, and then it’s gone,” Friedman says of the fleeting nature of the internet, citing the crowded madness of D’Angelo’s record release last year. “It’s the flattening of relevance. You end up with the sense that since everything matters so much, nothing actually matters.”

Friedman says he can’t stand when others waste his time and that “I realized that I was wasting my own time on the internet.” He continues, “It would be an interesting exercise, just the idea of someone at the end of the week saying, OK: Here’s what you should have read this week. And I know some places do that. I like the idea of that as an exercise. Stepping back and saying, ‘Was this worth talking about, was this worth reading?”

He adds that an element of his internet exile was his tendency to get caught shopping online. “There’s part of me that’s like, ‘Huh, looks like someone wrote a really well-regarded essay about racism on college campuses,’” he says. “And then I’m like, ‘Oh, I probably need a sweater; maybe I’ll go look at sweaters.’ The internet is there all the time. Freedom, that thing that blocks sites — it’s not like you can set up an elaborate thing that blocks all shopping sites. It’s easy to lose yourself on the wrong part of the internet.” Friedman earnestly adds, “That sounded really shady.”

I ask him if there are any sacred cows for which he will abandon his self-imposed media monasticism. He mentions a rapper. “Future could eat a sandwich and they could take a picture of it and I’d click on it,” he says. “I feel good about waking up in the morning and being like, ‘I wonder what happened with Future today?’”

“I listen to music constantly,” he tells me. “But I’ve just lost my feel for moving pictures. When I was writing full-time, I’d watch like two movies a day sometimes. I would go see two movies a week and I had like eight or nine TV shows that I watched religiously. Like Fargo. I know Fargo is a brilliant show from everything that people have said about it. But when I think about TV, it’s: ‘You really should watch Fargo.’ And somehow it never happens. And movies too!” Friedman then admits to having seen the recent Entourage movie.

Much of the time, Friedman is busy watching children’s movies with his 4-year-old daughter. I ask him if he saw Inside Out. “It’s not like I’m the only person who thought it was brilliant,” he says. Then, he gets lost trying to remember a critically acclaimed film he just saw. “I’m looking at The New Yorker’s best movies of the year and I’m pretty sure I saw none of these,” he reports. “Like a year ago I would have been able to make one of these lists and now I don’t even know. What have I become?”

If some of this sounds like haranguing, there’s self-reflective hand-wringing, too. “I just hope that I don’t come off as — I don’t even know,” Friedman says. He stands by his current habits as defense against the noise, but admits that something like not going to the movies as much anymore “probably has more to do with life circumstances” than conscientious objections. “I worry that reading has become a sideshow that doesn’t help you make your way through that landscape in an informed and formative way,” he concludes. Then, I wonder, if he will read this.