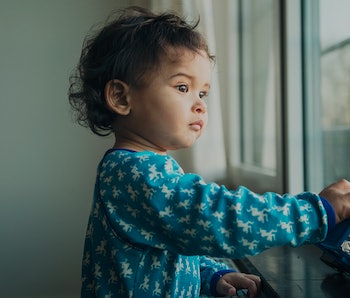 Some good news out of the Centers for Disease Control. Largely thanks to a drop in heart disease, the gap in life expectancy between black and white Americans is down to just 3.6 years.

Getting heart disease numbers down among blacks pushed the life expectancy gap down 135 days all on its own. Improvements in the mortality rates for health problems in infancy, cancer, HIV, and unintentional injuries make up the rest of the difference. On the flipside, black Americans lost ground on mortality rates compared to whites afflicted with Alzheimer’s disease, aortic aneurysms, and health conditions associated with pregnancy and childbirth.

More like this
Mind and Body
11 hours ago
Sunscreen is crucial for public health — it must be safe for the environment, too
By Karen Glanz, Robert Richmond and The Conversation
Mind and Body
8.14.2022 3:00 PM
Cultivating 2 habits in your 30s may boost mental health in old age
By Sarah Sloat
Mind and Body
8.14.2022 11:00 AM
Wastewater surveillance helped us track Covid-19. Can it work for monkeypox?
By Mark Kreidler and Kaiser Health News
Related Tags
Share: