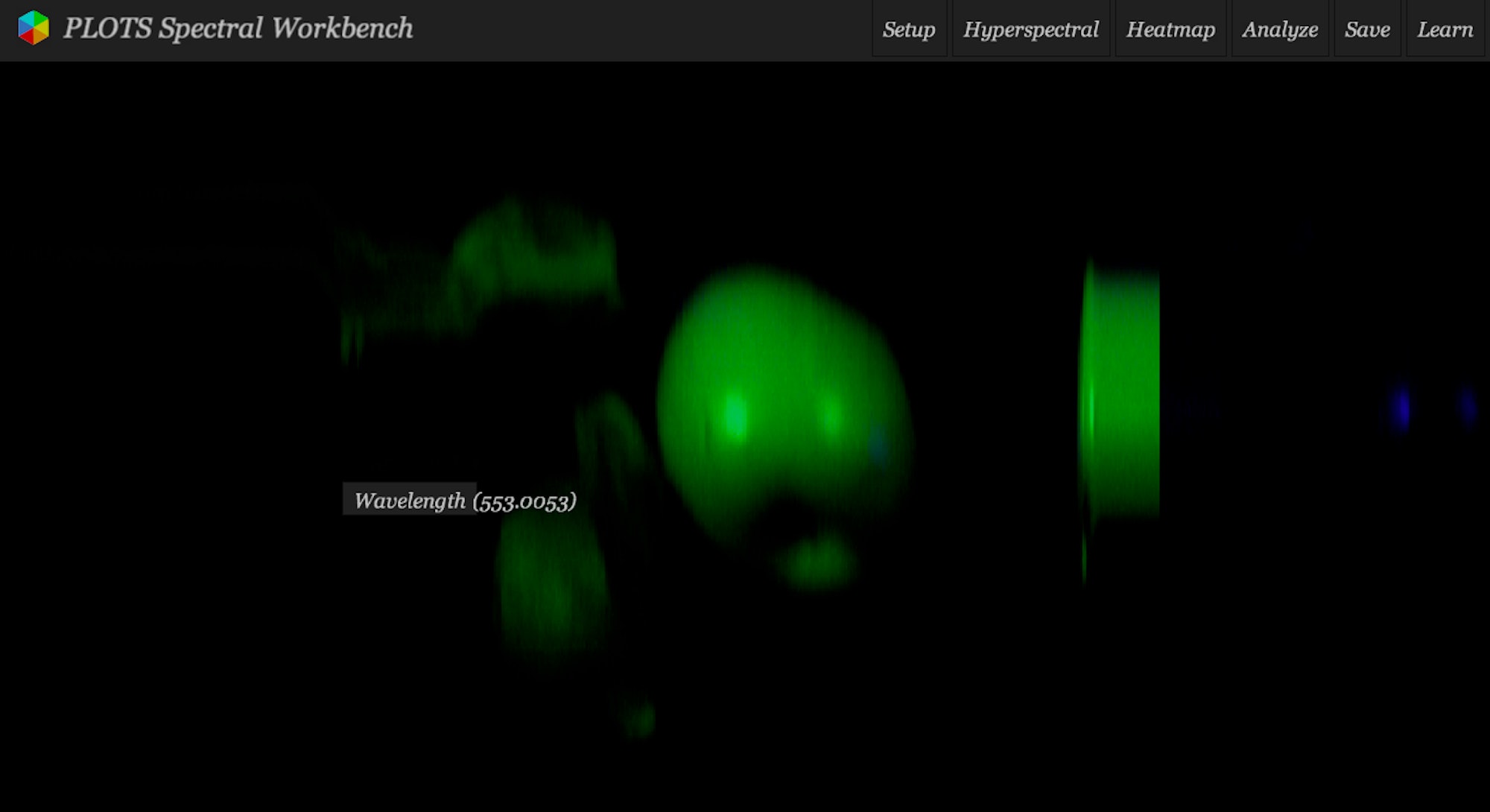 Hyperspectral imaging is key for many companies, as the tech reads physical details only clearly present in the electromagnetic spectrum that provide information concerning the composition and condition of objects by picking up on wavelengths of light the human eye can’t see.

However, despite the prospect of erasing human-made visual misconceptions, the cameras necessary for such imaging haven’t found a steady market for usage due to high prices – think at least 50K to buy at the lowest end of hyperspectral cams, while top offerings can cost in excess of a million dollars.

However, PARC, a technology pioneering and innovation company, is working to lower costs by creating a basic hyperspectral imaging platform that mobile app developers can use easily and frequently. If such a goal is achieved, and hyperspectral cameras could reach such a demand that cell phones would end up needing the cams to work in tandem with hyperspectral-capable apps – we could one day, in simple terms, have phones that see the world inside and out.

Imagine a phone that can tell which apple of a bunch is the ripest, or if that steak being sold at a discount is so cheap because it’s not so fresh — hyperspectral cameras can see these kinds of things, realities of the physical world but only visible in wavelengths of light invisible to the naked human eye.

The PARC plan is to make such cameras happen by adding a tiny layer of liquid crystal (about the thickness of a human hair) to image sensors already at work in current devices, providing hyperspectral ability. If all goes as planned, the phone in your pocket may soon have the capability to receive new truths about your personal world that had previously flourished right in front of you, unnoticed.