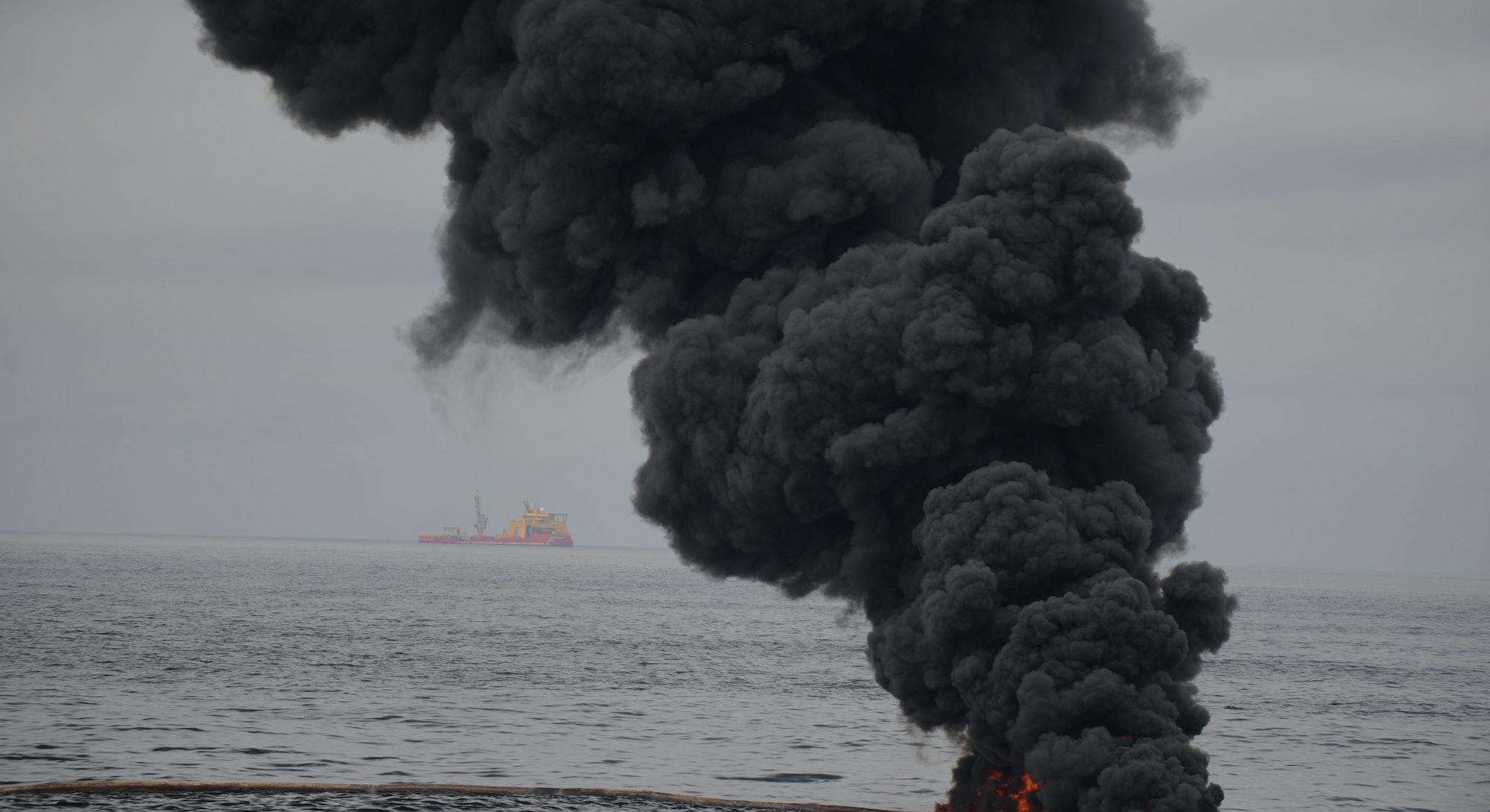 Only four percent of this big blue ocean of ours is protected. Before your eyes glaze over the statistics, reacquaint yourself with the Great Pacific Garbage Patch. Yeah, that’s still there. We need to step up.

So-called “marine protected areas” — defined as geographical areas that are managed by a governing body with the goal of long-term conversation — make up that four percent and protect places like Australian coral reefs and California estuaries from oil exploration (but not fishing; more on that later).

In a paper published this week, University of British Columbia-based researchers Lisa Boonzaier and Daniel Pauly reveal that less than one percent of the high seas are actually protected. The four percent of the ocean that is guarded spans across 6,186 MPAs — a number that sounds a lot better than the reality, because while designating a slice of the sea as a MPA is nice, it’s not enough to provide complete conservation.

Pauly and Boonzier argue that there must be a new metric for conservation success besides just looking at the square kilometers protected. Only a sixth of MPAs are so-called “no-take zones,” which means that fishing is not allowed. This is a big problem, according to Pauly.

“The overwhelming majority of MPAs are tiny and ‘paper parks’ to boot,” Pauly tells Inverse, who is the principal investigator of the Sea Around Us Project. “Many MPAs are declared but when you check the fine print, they ban only oil exploration — or nuclear testing, which is hyperbole — and thus do not protect anything.”

“Fishing is the main activity that must be radically reduced or made illegal for MPAs to have any impact,” Pauly tells Inverse. “They must function as marine reserves and they must be monitored.”

The creation of more MPAs is crazy-necessary not just because it saves us from turning the ocean into garbage, but also because MPAs serve as a very real tool against climate change. Because they come with permanent protections, they are able to offer stable habitats of salt marshes, sea grasses, and mangroves (those long-rooted trees that grow in saline coastal sediment habitats). These habitats absorb huge quantities of the greenhouse gas carbon dioxide from the atmosphere and store it, which has been shown to minimize global warming effects. Coastal wetlands and mangroves store three to five times more carbon per equivalent area than tropical forests.

Mangroves, at risk to rising sea levels, also protect coastal communities because they shelter the shore from wave heights and wind speeds.

On the upside, establishing huge MPAs has been on the minds of some key policy makers this fall. In September it was announced that New Zealand’s Kermadec ocean sanctuary will become one of the world’s largest MPAs, while at the start of October the Chilean government revealed plans to build a network of MPAs to protect the coastal biodiversity of Patagonia.

The managing body of Antartica’s marine resources is currently considering a proposal for a MPA in East Antartica.

The goal of a 2010 agreement between representatives of 200 countries is that 10 percent of the ocean will be protected by 2020. While the authors of this paper say we are slowly on our way to make that happen, they emphasize the need to not just think of MPAs as purely a numbers game.

“The targets call for much more than just 10 percent protection,” said Boonzaier in a press release. “They require that protected areas be effectively and equitably managed, ecologically representative and well-connected, all of which will help to ensure that MPAs contribute to more than percentage targets and meet the goal of conserving biodiversity.”