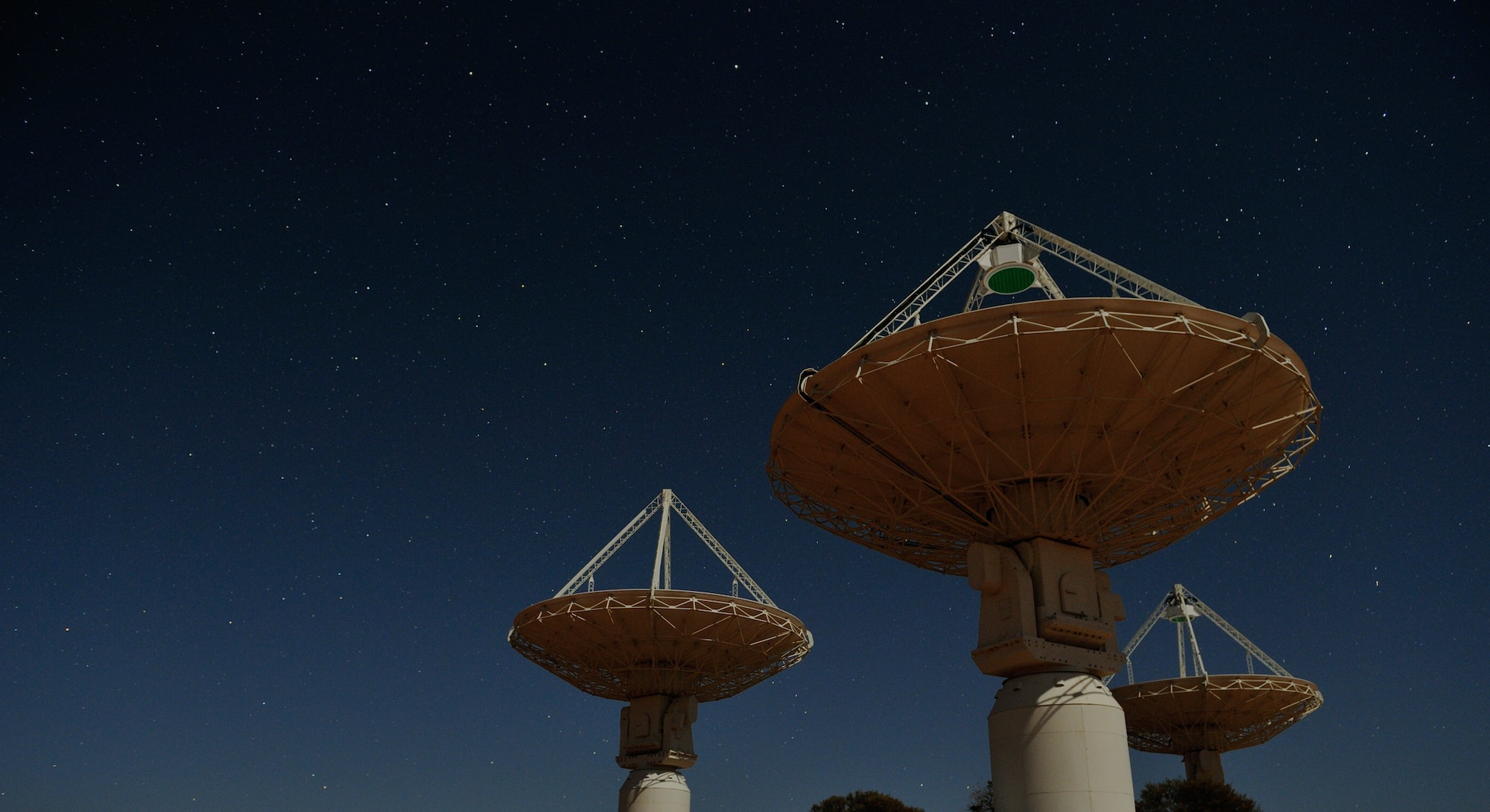 The search for extraterrestrial intelligence (SETI) has been going on in radio-wave earnest for a half century. Here’s a spoiler alert: We haven’t found any yet. But that doesn’t mean we’re going to stop looking. It’s just a sign we need better tools.

The Square Kilometer Array is the next big piece of hardware on — or, rather, coming to — the block. Comprised of thousands of small antennae strategically planted over a square kilometer on two different continents, the SKA will be the biggest radio telescope ever constructed, 50 times more sensitive than any other radio instrument and able to survey the sky 10,000 times faster.

Construction in South Africa and Australia won’t even start until 2018, but the excitement over what SKA could find is enormously high. Tyler Bourke, a project scientist for SKA, emphasizes that SETI is “an important area of exploration,” though not the central research goal of the telescope. The primary goals of the SKA is to study the early universe when stars and galaxies were first forming and detect gravitational waves.

“The history of science has shown that major new discoveries follow from major advances in technical innovation,” Bourke told Inverse. “Telescopes like SKA enable SETI observations to be more systematic and unbiased than in the past, which will only help to make it more mainstream and respectable within the scientific community.”

Bourke explains that scientists can do SETI searches using SKA in one of the two ways. They can examine all the data collected by the telescopes for candidate SETI signals, or “commensal observations; or, they can request to use the telescope on their own time.

What makes SKA such an upgrade to current technology? Increased sensitivity allows the telescope to detect weak signals close and far away. Current SETI observations focus on just a few nearby bodies that are deemed most amenable to life (typically exoplanets with sun-like stars). About 30 years ago, scientists made some progress by learning to piggy-back on other users’ data gathered from the Arecibo Observatory in Puerto Rico. But Arecibo, which uses a single dish, still had limits. SKA will have a much bigger range thanks to the use of multiple instruments, and scientists searching for alien life won’t be nearly as restricted.

SKA also arrives at a time when citizen science programs have blown up around the world. Large amounts of data can now be processed over the internet while users are inactive. And let’s not forget the explosion in exoplanet discoveries, which Bourke says has “further driven the interest in SETI.”

Ultimately, the chances of finding extraterrestrials remain low. But probabilities are beside the point for many scientists, including Seth Shostak of the SETI Institute in Mountain View, California, who made the audacious prediction last year that humans would find alien life within the next three decades. He’s spent much of his career looking, so maybe he has to say that, but he also understands that the difference between past technologies and the SKA is the difference between glasses and binoculars.

“The SKA represents the required increase in sensitivity and survey speed over existing telescopes to make new discoveries that we cannot yet predict,” says Bourke. That’s reason enough to be excited when the telescope sees first light in 2020.