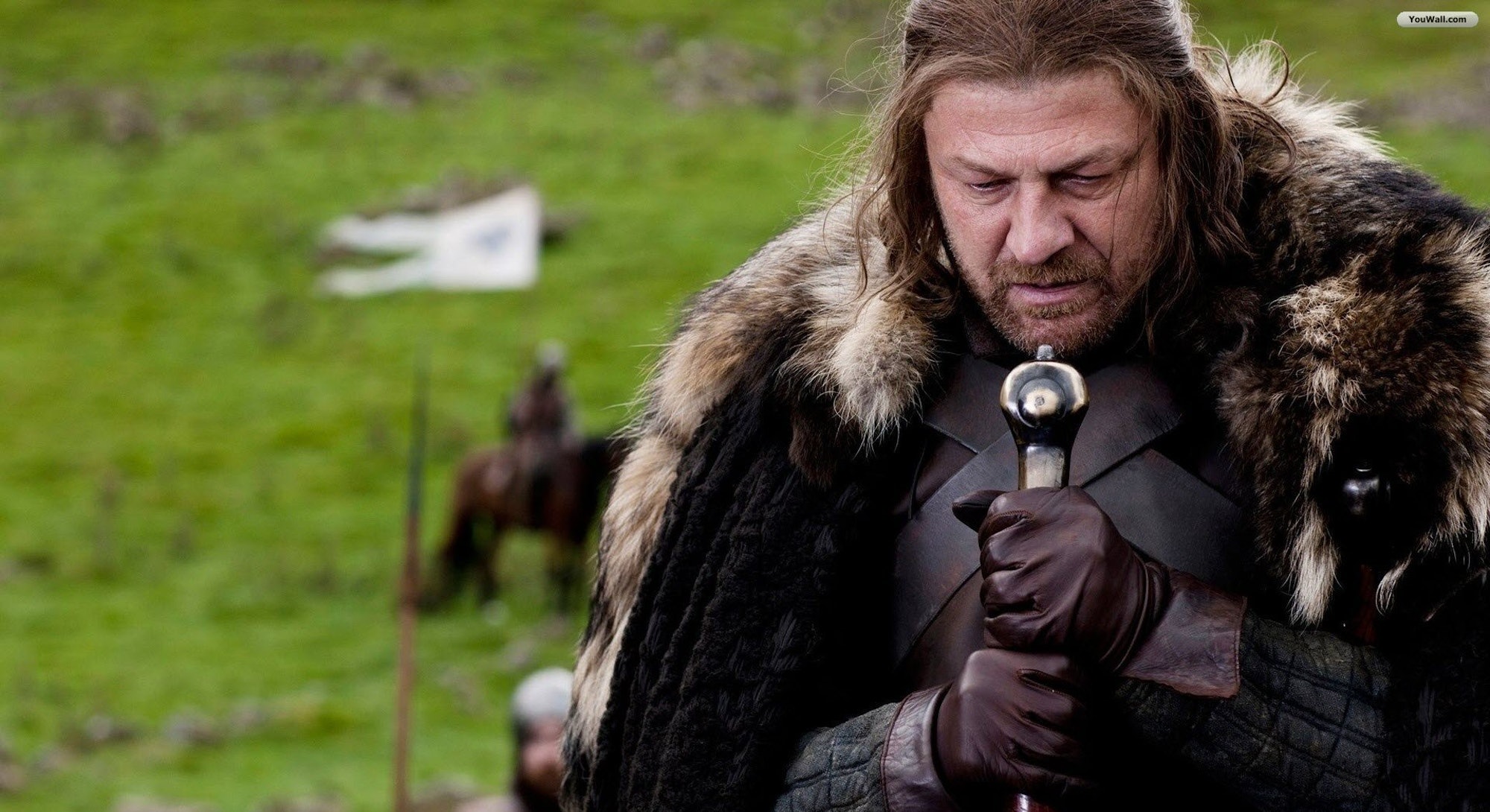 Is stress hereditary? Tense parents and anxious kids everywhere provide anecdotal evidence for this idea, but a new study from the University of Pennsylvania suggests it might have a biological basis.

Publishing in the journal Proceedings of the National Academy of Sciences, the researchers found that male mice that were stressed out — by exposing them to predator urine or switching cages — carried changes in their sperm that ultimately affected the way their kids responded to stress.

Specifically, the sperm of these stressed-out mice had higher levels of nine microRNAs, threads of nucleic acid that are related to DNA but serve to deactivate the expression of certain genes rather than encode proteins. To figure out whether these nine microRNAs actually had an impact on the offspring of stressed-out mouse dads, they injected the microRNAs directly into developing mouse zygotes.

When those mouse zygotes grew up and were exposed to stress, they had lower levels of cortisone — a hormone associated with stress — than those that didn’t receive the injection as well as changes in the expression of hundreds of genes in the stress-regulating part of the brain, known as the paraventricular nucleus. Dad’s stress, it seems, is passed onto his kids in an unexpectedly widespread way.

Exactly how it manifested itself is even more surprising. When the stress-associated microRNAs were injected into the developing mouse zygotes, they started attacking microRNA from the mouse mother, changing the expression of genes in the resulting baby mice.

“It’s remarkable to me that seemingly mild stress to a male mouse would trigger this massive change in microRNA response and that that would get wired into the course of his offspring’s development,” says the study’s lead author Tracy L. Bale.

Now that the researchers know that a mouse dad’s stress can be passed on to his kids, the next step is to figure out how to prevent it from happening.