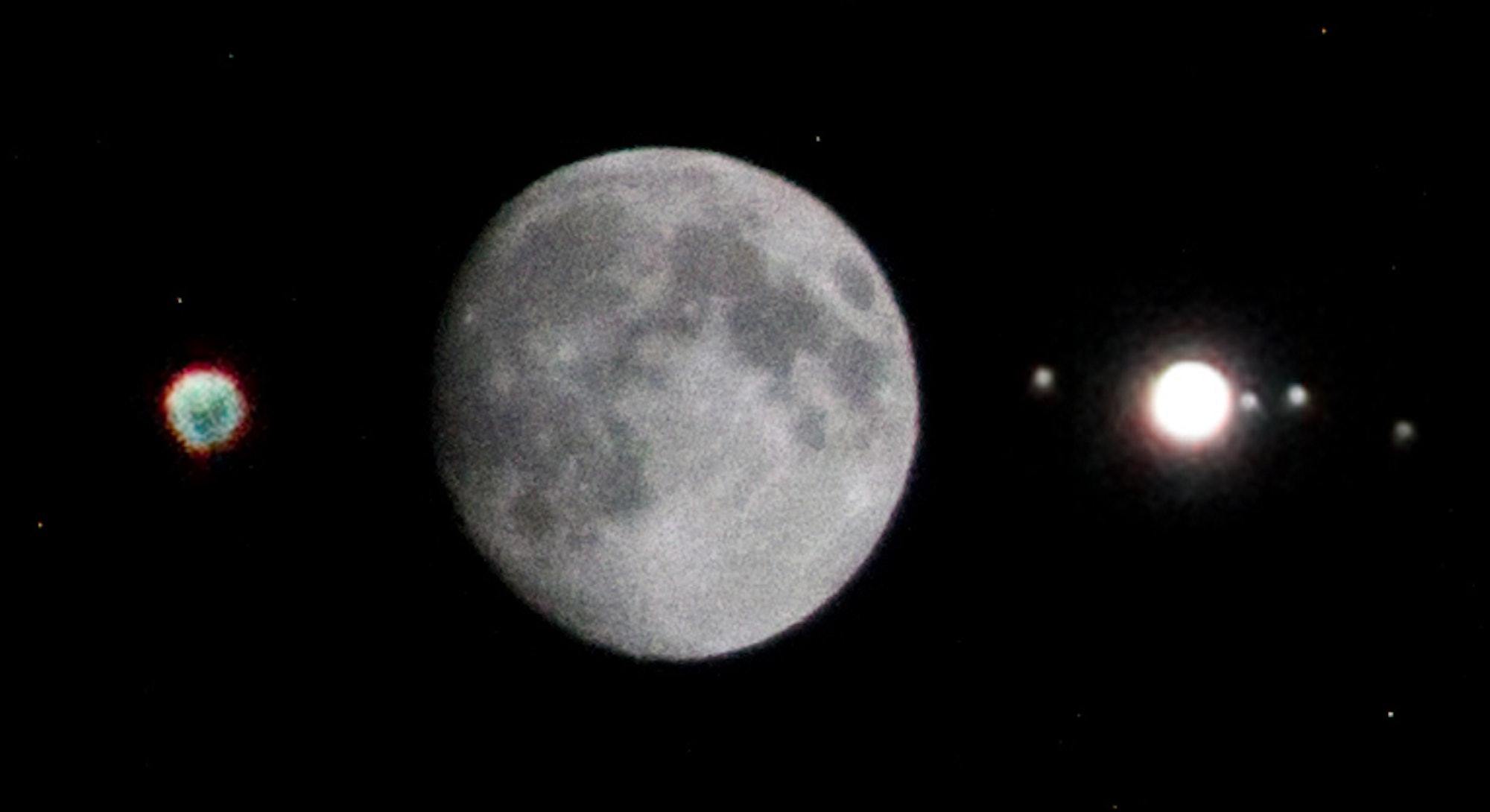 Uranus is hard to see. It’s really, really far away. But today, on October 11, 2015, the planet will be at opposition, meaning it’s directly across from the sun. It’s also at its most illuminated, as well as its closest point to Earth: just 2.58 billion kilometers away!

Even though it’s closer, Uranus is still going to be pretty tough to spot. Without a telescope or binoculars, it may not look like more than a blue-green dot in the clearest night sky. Still, it’s remarkable that we can see the second-farthest planet in our solar system with the naked eye.

Uranus reaches opposition every year, so it’s not rare — like last month’s Super Blood Moon. What’s remarkable, though, is that Uranus will be more than 7,200 times farther away than the Super Blood Moon. And it’ll still be legitimately visible.

Uranus must have a really rough time. It’s literally the butt of too many jokes. Futurama once predicted that astronomers will rename the planet (…to Urectum) in 2620 to end the jokes. Even when it gets its annual showcase, the Super Blood Moon has already stolen its astronomical thunder.

But in 1942, the Soviets were proud enough of the planet to conduct Operation Uranus, an operation that defeated the Germans and won them the Battle of Stalingrad. And then there was that time Lil Wayne rapped, “Say hello to the angels and watch out for Uranus” on an Erykah Badu song. He must’ve been talking about opposition.

On October 11, find some binoculars and see Uranus. It’ll probably be your first time. It may get overlooked, but it’s a good time to appreciate Uranus for what it is. And remember that we’re just a tiny speck from its perspective, too.