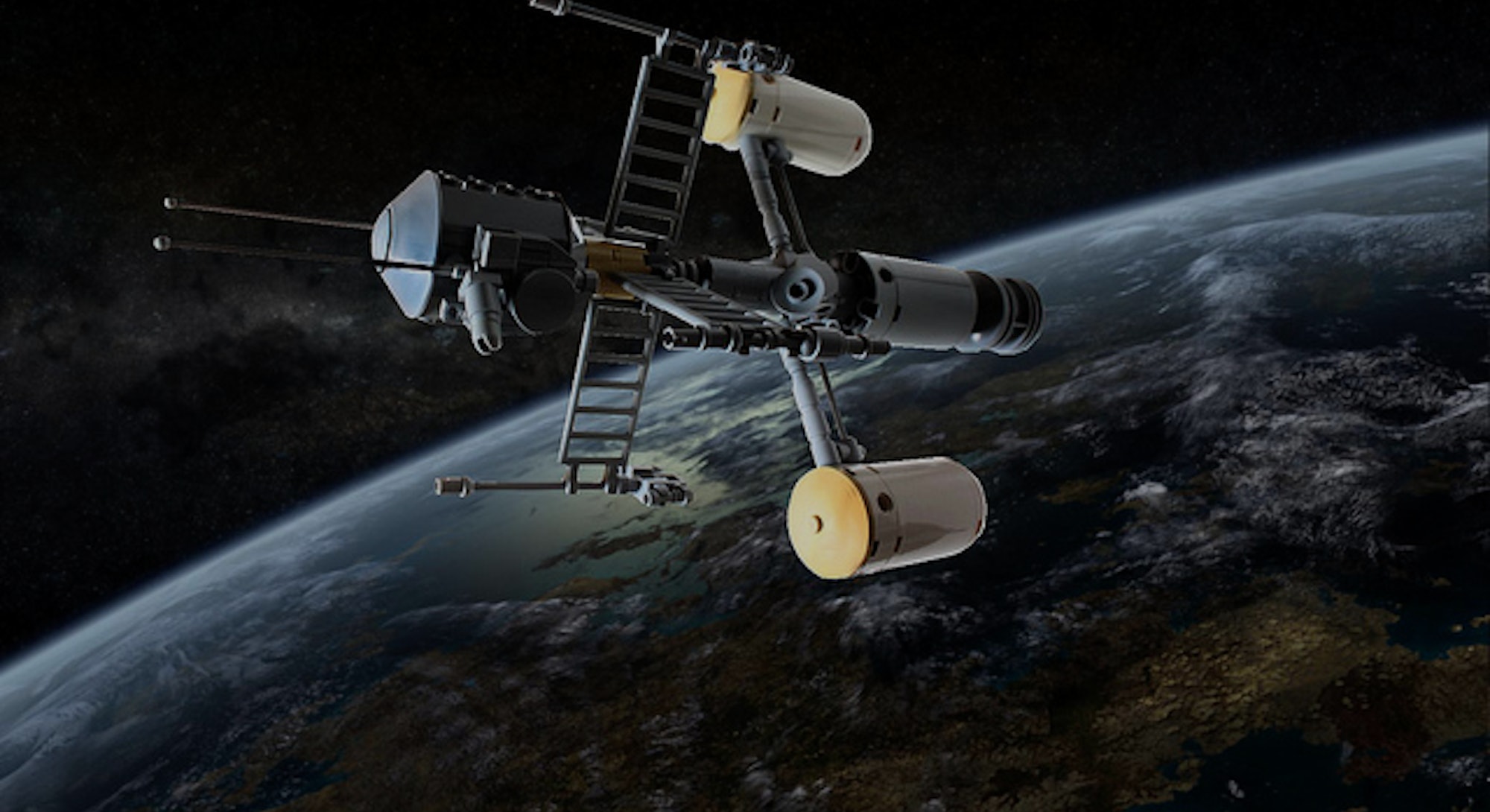 But, in a sense, the most basic question has nothing to do with Mars itself. The question concerns population dynamics: How many people do we need to send to the Red Planet to create a genetically sustainable colony?

It is helpful to define the requirement first. Let’s say “sustainable” means capable of growing over the course of 200 years. In that time, it is not only possible, but likely, that advances in the science of deep space exploration — made on Mars or, ideally, on a still-functioning Earth — will allow us to visit with our extremely distant cousins on a regular basis.

A 2002 study on this “minimum viable population” calculated the ideal number at 160, or “about the size of a small village.” That number provides both the necessary diversity in haplotypes (chromosome sets) to ensure survival, and also includes the “million-year-old institution designed to assist reproduction” — the family. But don’t worry, it’s not that simple.

The catch is that we’ve got to get to 160 and we’re not sending busloads of astronauts into the big black. Essentially, the two approaches to solving this problem are:

And, no, we can’t just send 160-people worth of genetic material into space. It’s not reasonable to expect, let’s say, 10 astronauts to raise that many children. It will realistically take multiple generations to hit the 160 mark, at which point there will be actual families and shared genes on the planet. It’s that third generation, consisting of naturally conceived and not-so-naturally conceived babies that can hit the threshold.

And the pressure to do just that will be extraordinary. Cutting the number of individuals too close to the bare minimum risks manifesting disadvantageous traits, characteristics and afflictions that could jeopardize the colony. There’s nothing wrong with blue people per se, but inbreeding doesn’t generally end well. Just look at the British royal family.

Next question! Where should we get all these genes?

To answer this, you might look to the existing mission of Mars One, a Dutch non-profit organization dedicated to realizing the goal of manned Mars colonization by 2027. That organization has already trimmed a list of 660 applicants for the first manned mission in 2027 to 100, and started an ambitious round of fundraising. (For a fascinating look into Mars One’s selection process, see this Q&A with Dr. Norbert Kraft, Mars One’s Chief Medical Officer.)

The question of who goes to Mars is the subtext of the debate between private and public space exploration efforts. In a way, private businesses have an easier time deciding who to take, as they may not have to justify their metrics to “public” stakeholders. But you better believe there will have to be a conversation about race and genetics that will make Senate sub-committee members panic.

“Mars is by far the most promising [destination] for sustained colonization and development,” writes Drs. Dirk Schulze-Makuch, and Paul Davies, in their 2010 paper, “To Boldly Go: A One-Way Mission to Mars.” “[I]t is similar in many respects to Earth and, crucially, possesses a moderate surface gravity, an atmosphere, abundant water and carbon dioxide, together with a range of essential minerals.”

“To Boldly Go” raises the intriguing suggestion that the first colonists of Mars should be individuals past the age of reproduction, for the simple reason that a one-way Mission to Mars is, if not a suicide mission, the end of both individuals’ lives on Earth. Furthermore, we’re not sure how low gravity and space radiation will effect inter-planetary travelers. Individuals with no reproductive capacity could set up base camp while serving as canaries in the space cave.

For now, the conversation about population growth on Mars will orbit around the idea of multiple flights. But that’s probably not the most efficient way to go about this. It may simply be the most palatable to the general public.