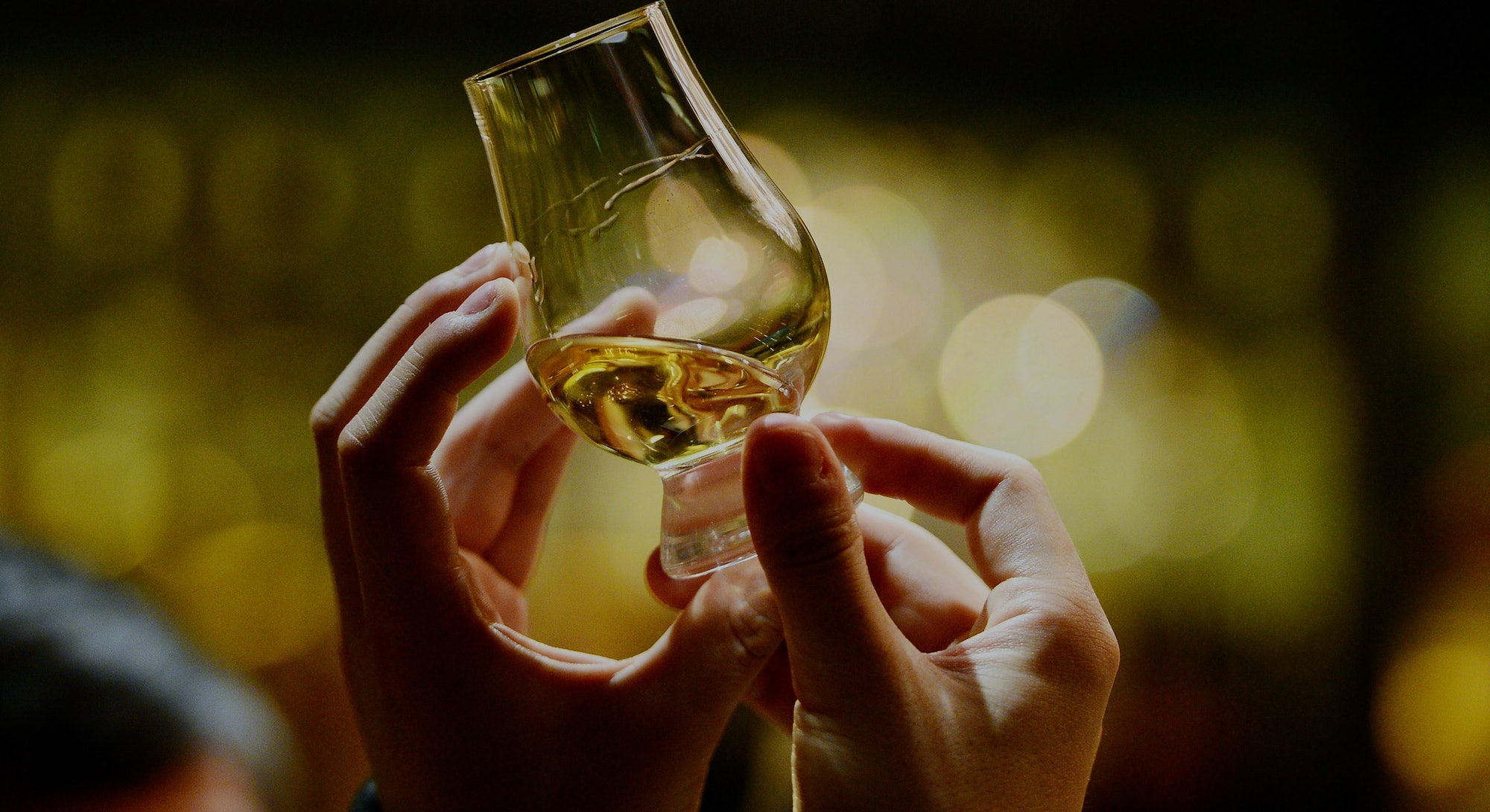 Last week, it was widely reported that a whiskey sent to the International Space Station by Ardbeg Distillery came back tasting significantly different than its control counterpart on Earth. (“Whisky,” as a spelling typically denotes Scottish or Canadian varieties, whereas “whiskey” is typical of Irish and American types. Don’t come at me, bro.) So, we caught up with Dr. Bill Lumsden, who spearheaded the venture. He’s got one of those titles you only rock if you’re a certified badass: Director of Distilling, Whiskey Creation & Whiskey Stocks, the Glenmorangie Company and Moët Hennessy Louis Vuitton. Whoosh, okay. Here we go.

You say there are “significant implications for the whiskey industry.” Can you elaborate?

At this stage I cannot elaborate too much more, as we are still considering the fine details of the results. However, what I can say is that the unusual ratio wood extractives is possibly something the industry could use as a means of determining spurious age claims or origins of whiskey.

Is the flavor profile you discovered from the space whiskey one that most consumers would enjoy? Or would you say it’s more niche?

In my opinion the flavor profile is most definitely one that consumers would enjoy, particularly the flavors of violet, cassis, sweet tobacco, and rum and raisin. However, given the tiny volumes involved so far, very few people will get the opportunity to taste, hence my next challenge of trying to develop some of these flavors here on planet Earth.

Can you give a brief explanation of how the terpenes were affected?

The main molecules which were affected were the wood extractives, which were drawn out of the oak shavings in a different ratio to that found on Earth in conditions of normal gravity. This, I believe, is the main reason that the samples tasted so different.

You’re not suggesting we send mass amounts of whiskey to space to distill, are you? Barrels on the moon and what not?

Correct, I am not suggesting this as it would be totally impractical!