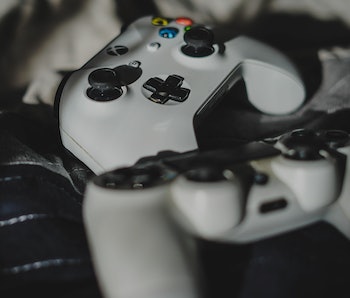 It’s Black Friday season, which means there’s never been a better time to catch up on all of the great games you’ve missed out on over the last year or so. Black Friday doesn’t officially kick off until November 29, but retailers have already started slashing prices and offering discounted game bundles. Consoles, VR rigs, and some of the best titles in recent memory are now more affordable than ever. So if you’ve been meaning to play some of Nintendo’s best Switch games or catch up on the PS4 exclusives gamers have been raving about, now’s the time to surf the web for major deals.

Here are three of the best deals out there for every popular platform.

We only recommend products we love and that we think you will, too. We may receive a portion of sales from products purchased from this article, which was written by our editorial team.