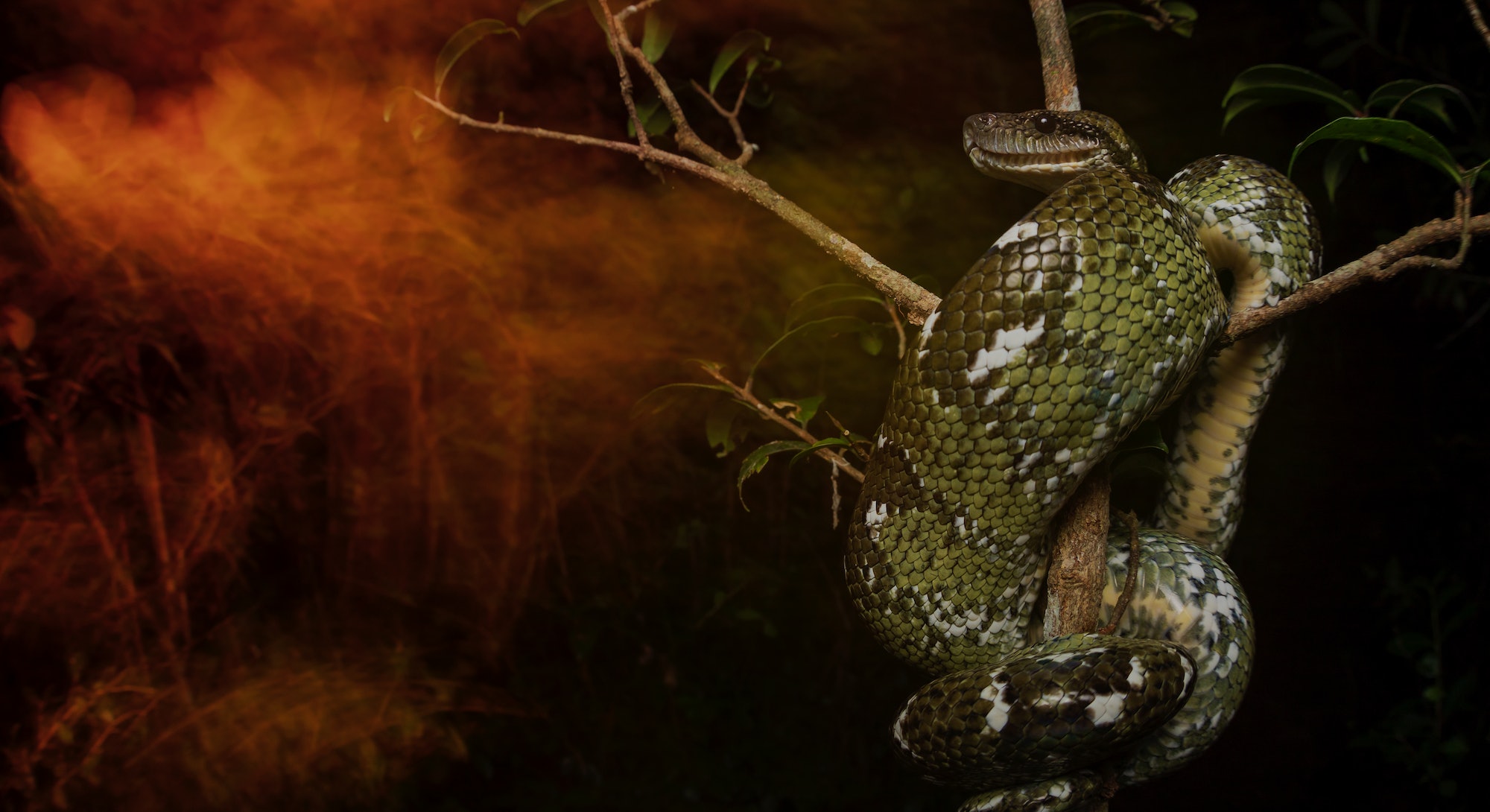 The Earth is home to an incredibly diverse array of animals — some 1.2 million species are known to share our planet with us, but scientists think the true number of species may be more than seven times that — 8.7 million.

These creatures come in all shapes, sizes, and colors — they can be beautiful, cute, alien-like, and shockingly ugly (sorry, blobfish).

Some, like octopuses, have surprising similarities to humans. Others, like the blue whale, could not be less similar, existing at the extremes of what we know to be possible for life. Regardless of what they look like or how they behave, other animals fascinate humans — so much so that some people spend their lives studying them.

The British Ecological Society this week announced the winners of its annual ‘Capturing Ecology’ photography competition.

The following six winning photographs demonstrate why one might spend their days chasing down some of the most obscure and rare species on our planet.

Let’s take a closer look at the competition’s winning images.

A Malagasy tree boa perches in a tree

The Malagasy tree boa is a species of snake native to the island of Madagascar. The boa lives in forests on the island, and is sometimes kept as a pet, according to the International Union for the Conservation of Nature (IUCN). The snake can live for up to 20 years and grows to about 2.3 meters in size.

This image, taken by Roberto Garcia Roa, a postdoctoral student at the University of Valencia, Spain, captures a wild Malagasy tree boa perched in a tree at night. In a statement, Roa called attention to the snakes’ plight at the hands of poachers. It was awarded Overall Winner in the competition.

A small scorpion in Madagascar glows under UV light

This image, also snapped by Roa, shows a small scorpion that glows in ultraviolet light. The scorpion is also found on Madagascar.

What makes scorpions fluoresce in such an eye-catching way is a mystery. Science offers several possible explanations. One is that it could just be the chance result of a chemical reaction, while another theory posits that it may be to do with attracting prey — or repelling attackers. A 2011 study suggested it could have something to do with how the scorpions see and make sense of their environment.

Whatever is causing the scorpions to glow under UV light, it is certainly beautiful — the image won Roa the ‘Up Close and Personal’ category.

It’s a battle of David and Goliath. In another image taken by Roa, a miniscule spider does battle with a gigantic ant. The spider is found in Malaysia, which is home to 18 species of spider according to the site SpiderID.

Spiders are known to attack and eat ants. One spider genus that does this in spectacular fashion is the Zodarion spider family. These little spiders have special ways of bagging their larger ant meals — including mimicking the ants’ behavior and appearances like a wolf in sheep’s clothing. Once the spiders make a kill, they do what every good ant does: pick up and dispose of the corpse of the dead ant, further concealing them from their prey.

A female three-toed sloth crawls across the road

As humans encroach ever further into the habitats of wild animals around the world, animals are being exposed to new threats. This cute three-toed sloth is no exception — caught on camera on the side of a road.

The image, taken by University of Glasgow, Scotland researcher Andrew Whitworth, highlights the dangers human technology can pose to animals.

A rhino gets its horn trimmed

It seems counterintuitive — rhinos’ horns are incredibly precious, so why cut them? Sought after by poachers, hunting rhinos for their horns has driven entire populations and species of rhino to extinction.

To try and curb poachers, conservationists hit on the idea of taking away the thing they craved — giving rhinos a haircut.

Rhinos’ horns are made of the same material as hair, meaning they can be carefully trimmed on a regular basis. This image was taken by Molly Penny at the University of the West of England.

Flamingos are famous for their distinctive pink plumage — and Lake Magadi’s colors can be just as startling. The Kenyan lake’s bed is made up of sodium carbonate, or soda, and the water is so salty it is essentially brine. The unusual chemistry of the water makes it appear rosy pink in color.

But despite the water’s seeming toxicity, flamingo species like the lesser flamingo capitalize on their chemistry.

Blue-green algae blooms can form on the lake’s surface, providing the flamingos with ample food supplies (and their pink color — a side-effect of all that algae). This image was taken by Peter Hudson, Willaman Professor of Biology at Penn State University.