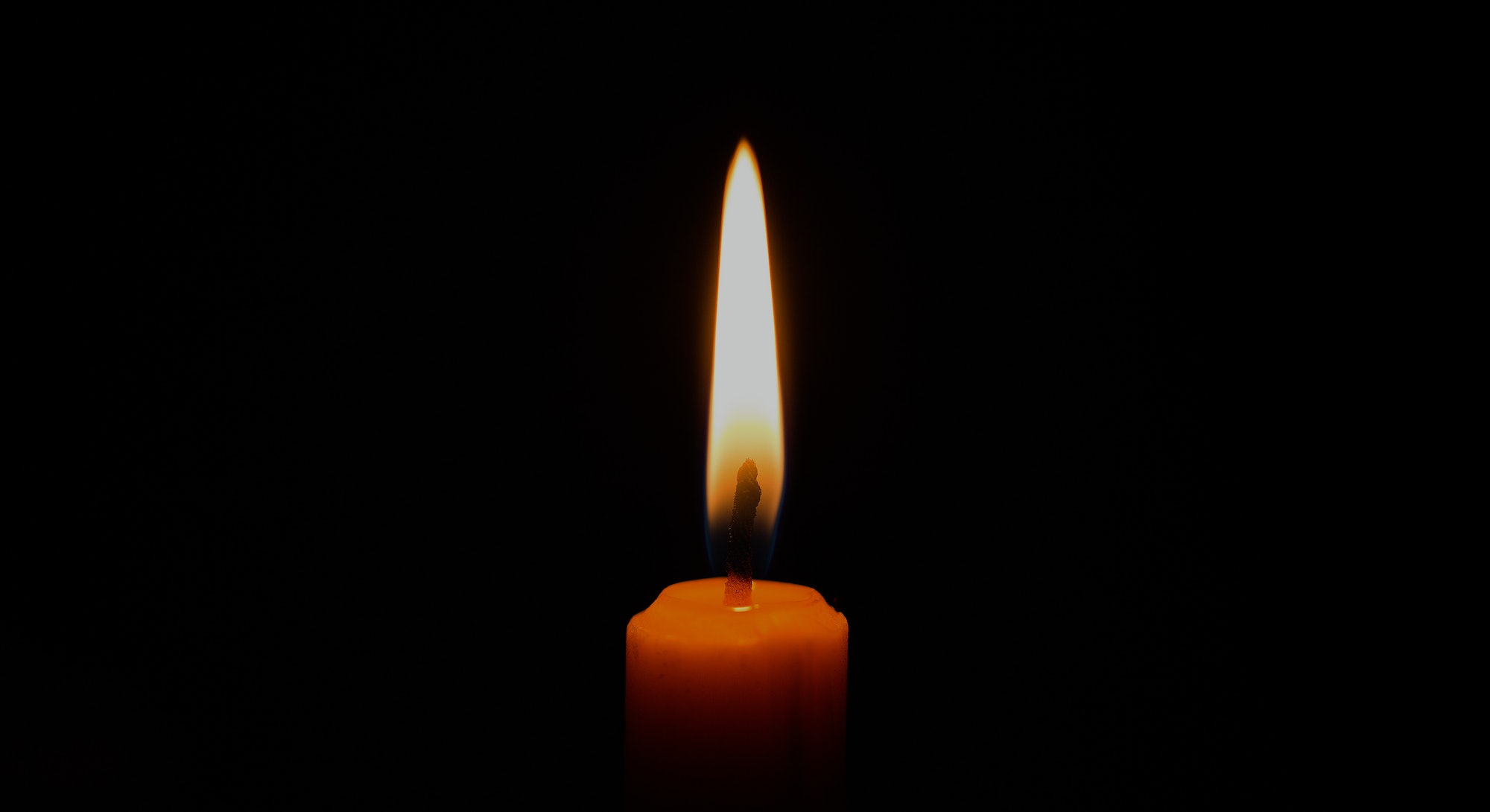 Nearly 1 million species are considered at-risk of going extinct. If that sounds like a lot, that’s because it is. Some scientists argue we’re on the brink of the “sixth mass extinction” — a loss of biodiversity so catastrophic that it is hard to wrap your head around.

Right now, there are about 1,200 creatures on the lost species list, maintained by the Global Wildlife Conservation (GWC). These individuals creatures are “lost to science.” That means that scientists don’t have enough data to confirm that they still exist, but they also don’t have enough data to write them off as extinct either, Robin Moore, a conservationist and the organization’s communications director, tells Inverse.

“We define a lost species as one that hasn’t been seen in at least a decade - sometimes many decades - but for which scientists hold out a glimmer of hope that they still exist,” Moore says. “They may be lost to science for a number of reasons: because they inhabit very remote or inaccessible areas, are very rare or cryptic, or simply because nobody has made a concerted effort to look for them.”

To commemorate these creatures, conservationists created “Lost Species Day”, a day designed to honor all these species that are… well… missing.

"Scientists hold out a glimmer of hope that they still exist…

Some of these creatures have been missing for nearly a century, others have gone extinct in the wild, but are clinging to survival by a thread in captivity. Some have even been found, decades after they first disappeared.

Here are a few individuals who give us hope for all the other lost species out there.

The pink-headed duck, or Rhodonessa caryophyllacea, is a classic lost species: elusive, coveted, and so hard to find that at least one person has dedicated his life to searching for it.

It was headed up by Richard Thorns, who famously dedicated his life to the pursuit of the pink-headed duck.

The mission was part of the GWC’s Search for Lost Species Initiative, but Thorns had previously spent as much as $10,000 of his own money on private efforts to find it.

“I could have had a lot of nice things,” Thorns told NBC Philadelphia at the time. “I don’t want nice things. I want to see a pink-headed duck.”

The duck has some rather unique qualities. It’s rumored to have spherical eggs, and is — reportedly — somewhat aloof. As one 19th century twitcher put it, “it does not associate with other ducks but keeps rather to itself.”

It may have kept to itself so successfully that it has eluded scientists for 69 years, and counting. But Thorn, for one, isn’t ready to give up on it yet.

The IUCN describes the omiltemi cottontail as “probably one of the rarest mammals on earth.” It is so rare, that despite Inverse’s best efforts, we couldn’t even find an illustration of it, never mind a photograph.

According to the Global Wildlife Conservation, it has been missing for 101 years — but some more modern data suggests it’s still too early to give up on it.

Scientists believe that the omiltemi cottontail — if it’s still out there — lives in the dense cloud forests of southern Mexico. In 1998, scientists from the Universidad Nacional Autónoma de México spent 52 days in the forest, walking “quietly and slowly” in an attempt to locate a omiltemi cottontail. They didn’t succeed, but others have been more successful.

On their expedition, the scientists encountered local hunters who had managed to kill two of the rabbits. The scientists collected one of the skins as part of their research. It’s not ideal — they were dead — but it’s at least some evidence that, maybe, they’re still around.

Following their discovery, the scientists published a paper in 2004 with the definitive title: “The omlitemi rabbit (Sylvilagus Insonus) is not extinct.” Though it was only a dead rabbit’s skin, it was enough to keep the candle burning.

Spix’s macaw isn’t technically a “lost” species — at least not by the IUCN’s definition. That’s because it was never lost: it disappeared right in front of our eyes.

But it’s a testament to the idea that even if a species is lost, there is hope of finding it — or in the macaw’s case, restoring it — again.

The Spix macaw lived in an extremely dry and hot region of Northeast Brazil. Food and water were unpredictable, which made survival tenuous. Humans have only made things worse. Construction of power lines, the desertification of their habitat due to climate change, and poaching all contributed to this species’ demise in the wild. The IUCN will officially list Spix’s Macaw as “extinct in the wild” on December 10, 2019, based on recent research.

"The tale of its extinction is a tragic illustration of human egos."

Fortunately, there are still 120 of these birds alive in captivity, mostly in Germany, Stuart Butchart, chief scientist at Birdlife International, tells Inverse. And in three months, the Brazilian Chico Mendes Institute for Biodiversity Conservation is planning to reintroduce 50 of them back into the wild in a protected wildlife preserve.

He calls the macaw a “conspicuous and engaging bright blue parrot.”

“The tale of its extinction is a tragic illustration of human egos getting in the way of actions that could have prevented the loss of a species,” says Butchart.

“More effective enforcement of legislation prohibiting capture of wild individuals and trade in them would have prevented the species declining to a single individual, and then extinction.”

If there’s any lost species that should give us all hope, it’s the silver-backed chevrotain. After decades of zero live sightings, scientists finally captured it on camera this year. They published their findings in Nature Evolution and Ecology.

The chevrotain is about the size of a large cat, and was last seen alive in the woodlands of Vietnam. The most recent sign that the silver-backed chevrotain was still alive was a pelt discovered in 1990 — but that was still a dead chevrotain. The prognosis for finding the creature did not look good.

“All we can say at this point is that there is a single confirmed population, and we have reports of a second population in the area,” Tilker told Inverse earlier this year.

Read the story: Here’s how scientists found the “lost” Mouse deer after 29 years

“On one hand, the species appears to be locally abundant, on the other hand, the anthropogenic threat to ground-dwelling mammals is immense in this part of the world,” he said.

It might take decades, but this mouse-deer proves that sometimes a lost species can become a found species. Hopefully, next Lost Species Day, there will be many more in the “found” category.