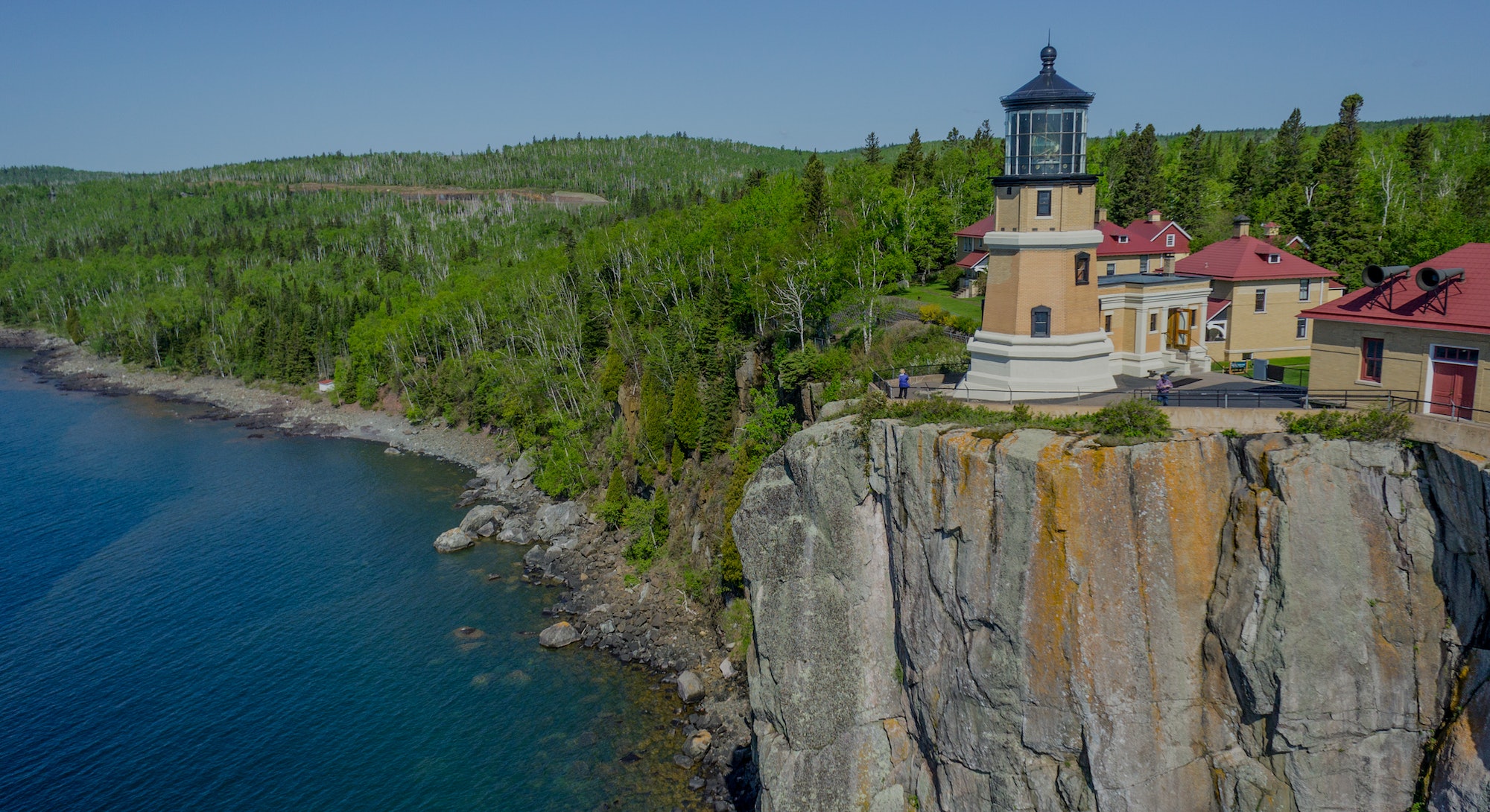 Welcome to Duluth. Whether you’re strolling along the Lakewalk in Canal Park or you’re seeing a performance at the Weber Music Hall, there’s always a good time to be had in Duluth.

Why are we talking about Duluth? Well, according to some climate change experts, you might be living there one day. With fires devastating the West Coast, hurricanes ravaging the Southeast, and floods threatening the Midwest, it’s becoming hard to figure out where one could move to if they want to try to avoid the effects of climate change.

Duluth, which is way up north on Lake Superior, appears to be one place that will experience fewer effects of climate change than most other cities. Buffalo, New York is another city these climate change experts believe could become what is being called a “climate refuge.”

Let’s talk about why climate change may make the fourth largest city in Minnesota an even more attractive place to call home than it already is.

Jesse Keenan, a faculty member of Harvard’s Graduate School of Design and a climate change expert, spent roughly 2,000 hours studying cities in the U.S. to figure out which ones would be best for avoiding the effects of climate change.

"Duluth was a grand city of a new era

“Duluth was a grand city of a new era, and it was over-designed and built for a much larger population than currently resides there,” Keenan tells Inverse. “It’s kind of a complete package, in many ways.”

Duluth was originally developed with the idea of it becoming a major metropolis, but its cold temperatures made it less than appealing to many people. The city currently has around 85,000 residents.

Keenan says Minnesota had a history of mining, but the state has been slowly transitioning to create a more sustainable economy. That’s another reason Duluth is attractive, he says.

“There was some foresight by the state, over the past decades, to transition Minnesota from an extractive economy to one focused on environmental technologies, products and services,” Keenan says. “Duluth has been at the epicenter of this movement because of its historical legacy.”

Keenan says the city has quality healthcare, quality schools, quality infrastructure, and more. He says he wasn’t sure what to think of Duluth before he visited, but now he’s sold on the city. Keenan notes that Minnesota is also a very “balanced” place, meaning it’s not very conservative or very liberal, which makes it ideal for most people who might be needing to move away from where they live.

“They have a history of successfully incorporating immigrants into their communities,” Keenan says. “There’s something to be said about that.”

Duluth currently has very cold winters, often with lows in the single digits, but that’ll change as the planet warms. Furthermore, these Rust Belt cities have been hit hard by America’s manufacturing decline, so they could use new people and new industries.

According to people in Duluth’s real estate industry, some people are already starting to buy property in the city in anticipation of climate change.