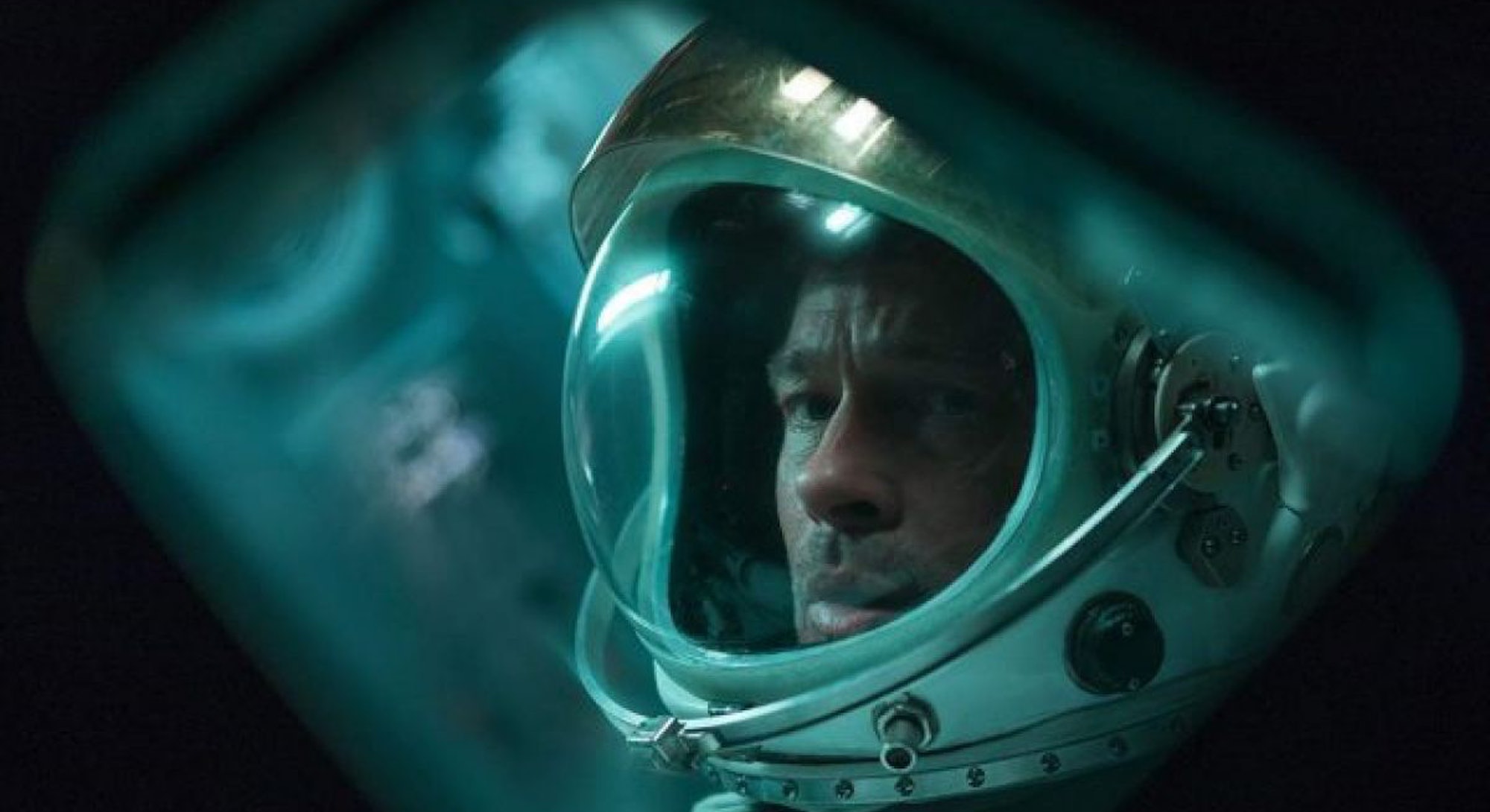 Space: It’s big. Super big, in fact. So incredibly big that one can imagine being up there might make you feel quite small. And in that feeling of smallness, one might start to ponder life, its intricacies, and its potential insignificance against the vast nothingness that is the endless world outside of our planet.

It’s a thematic pondering that has long been a staple of space-driven science fiction, with this week’s Ad Astra being only the latest in a lengthy line of outer space adventures that contemplate the human condition. By all accounts, Ad Astra is among the best of them, a powerful emotional journey about fathers, sons, and human connection.

When Brad Pitt’s Roy McBride ventures into the great unknown in Ad Astra he won’t be the first fictional character to use a journey into space as a means to contemplate internal struggle or the meaning of human existence as a whole. It also feels safe to say he won’t be the last. That’s the thing about space — there’s just too much of it for us to ever run out of things to say about it. It’s a story device rooted in a very concrete reality, one through which we can examine ourselves, our past, and our future. Here are just a few of the notable science fiction films to use space as a vessel for exploring internal struggle and angst.

2001 may not be the first science fiction film with lofty existential aspirations, but it’s certainly the definitive one. Stanley Kubrick’s adaptation of Arthur C. Clarke’s novel is a definitive sci-fi text that simultaneously contemplates space travel, the ethics of artificial intelligence, and the origins of life on Earth as we know it. Featuring some of the most stunning visuals ever put to screen and a thrilling introduction that features roughly 45 dialogue-free minutes, it’s a landmark in angsty space movies and will likely never be topped. If you haven’t seen it, maybe just keep in mind that you may need to watch it twice before you “get” it.

This 2013 space thriller received tremendous acclaim upon its release and was even a frontrunner for Best Picture at the Academy Awards. Starring Sandra Bullock and George Clooney, it’s about as stressful a space movie as you’re likely to find, depicting one of the most frightening space scenarios possible. Bullock and Clooney play astronauts who become stranded in space and must fight for survival. If they fail, there’s a good chance they’ll end up drifting aimlessly into space until they run out of oxygen. (A legitimately terrifying fate to resign oneself to either way.) More than any other movie dealing with the subject matter, Gravity confronts the idea that space as we know it is a tremendously frightening thing. It’s not aliens or wormholes or rogue artificial intelligence that make it so scary — the fact that it’s there at all, a vast and endless void in which it’s so incredibly easy to lose yourself, is scary enough as it is. It’s a stellar angsty space entry in that it puts two characters up against the void of space and asks them what they’re willing to do to survive. The answer? Quite a lot.

A curious sci-fi gem directed by Duncan Jones (the son of the late great David Bowie), Moon is more or less a one man show. Sam Rockwell plays Sam Bell, a man who operates a small outpost on the moon in which he’s the only resident. As he nears the end of his three-year tenure, things around the station begin to go wrong. Even before its stunning mid-point plot twist, Moon does a great job of exploring what the isolation of space can do to a sane, functional man. And once that twist comes, we’re faced with a whole new set of existential and ethical queries as viewers. Rockwell is tremendous in a breakout performance, and the film does an excellent job of using the real-life science behind lunar travel as a source of tension. It’s rare that a sci-fi movie so effectively functions as an intimate character study.

Is it long? Yes. Is it a little bit too confusing for its own good? Absolutely. Does that stop Christopher Nolan’s time-and-space-travel epic from being a worthy entry in the lineage of existential space movies? Not one bit. The film depicts an Earth on the verge of collapse and the journey of a handful of select men and women who venture into the depths of deep space to find a new habitable planet. It deals with lofty subjects like time travel and particle physics, but at its core it’s a movie about people, about love, and about family. The emotional journey Matthew McConaughey’s Joseph Cooper goes on is as riveting as anything Nolan has ever filmed and contemplates what a journey through the vastness of space and time would do to a man who just wants to see his family again.

Okay, technically this is more of a biopic than a science fiction film. Still, it’s a notable entry in the history of angsty sci-fi BECAUSE of the way it draws on real life. First Man tells the story of Apollo 11 and specifically of Neil Armstrong, the first man to ever set foot on the moon. Make no mistake, though, this isn’t a saccharine feel-good historical film. It’s a brutal, tense examination of the men who went to the moon, what they lost in order to get there, and what that journey did to them. Ryan Gosling is riveting as Armstrong and Claire Foy turns in an award-worthy performance as his long-suffering wife. Every failure and death that went into making Apollo 11 possible weighs heavily on Armstrong in this movie, and his eventual journey into space is less a triumph and more a necessity. It’s the act of a man who no longer has a choice as to whether or not he succeeds.

Ad Astra is in theaters now.