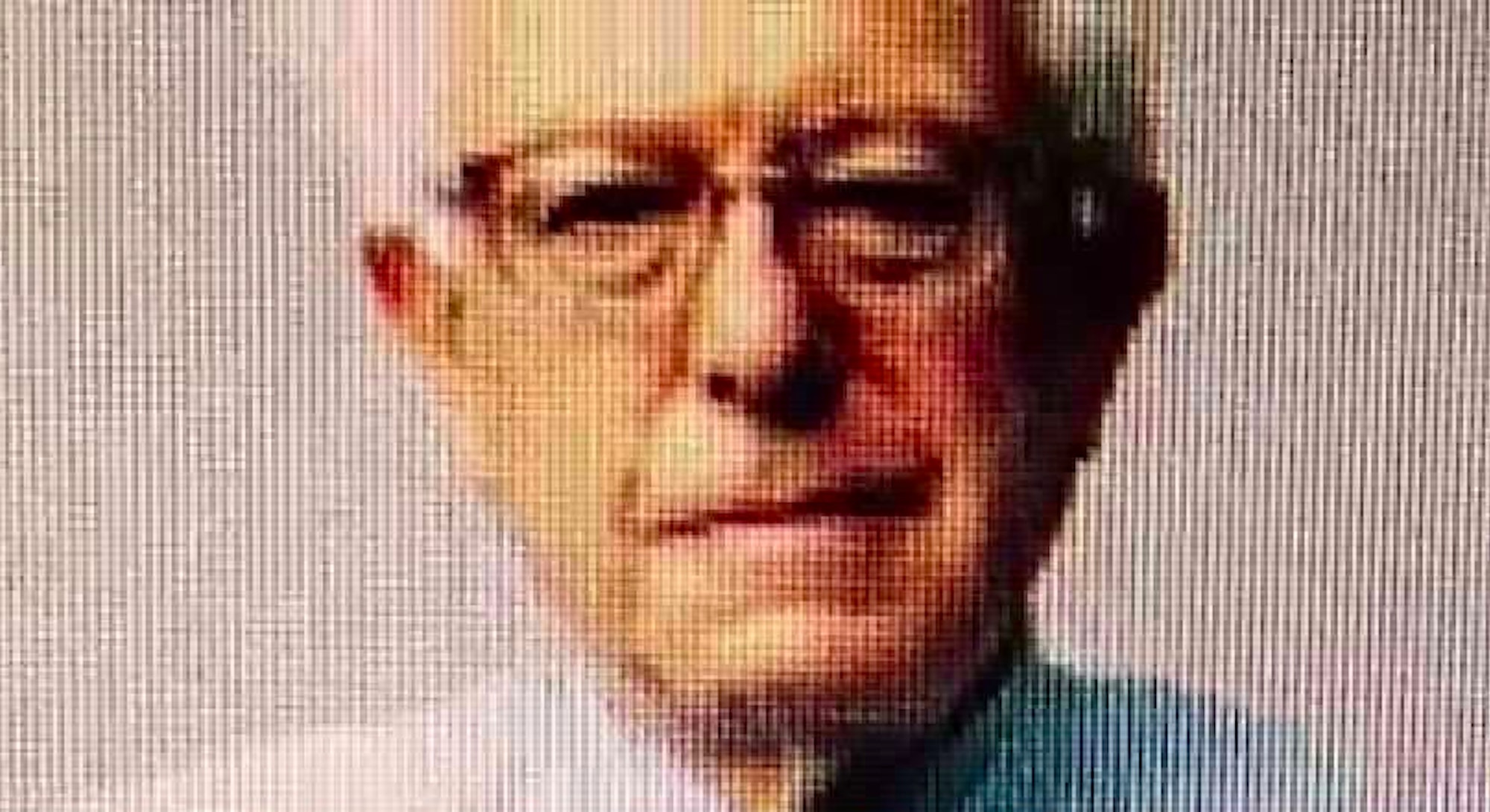 Shortly after the Republican primary debate, I was poking around for more information on Mr. John Kasich, the Ohio Governor who acquitted himself well in front of a rowdy home crowd that Thursday night.

That August night in Cleveland, Kasich looked like the only candidate in the GOP field who’d managed to 1) be himself and 2) have “himself” be someone likable. He worked the podium adeptly, repping the GOP cause, delivering jabs at Hillary Clinton and the Democrats, and giving mostly moderate answers to questions on gay marriage and abortion. Yes, everything seemed borderline tolerable — until I went to Kasich’s website: www.JohnKasich.com.

At the fore of the site, dominating your view, is a request to provide your name and email and donate money. That’s fairly standard fare nowadays. Money is everything in politics, and the internet provides unprecedented opportunities to directly fundraise. Meanwhile, email lists of supporters are as good as gold, selling for top dollar when candidates bow out of the race.

Clicking through JohnKasich.com, I tried looking for the governor’s positions on hot-button issues like immigration, abortion, and gun control and found nothing. No handy-dandy “Issues” tab was to be found. I clicked on “Meet John,” trying to find out more.

I moved through a labyrinth of Flash, a good amount of smoke and mirrors, but I never saw the words “abortion,” “immigration,” or even “gun control” anywhere. Had the web, the political web, moved past archaic things like Issues tabs? Was “Meeting John” the quintessential modern politico-digital encounter?

“Campaign websites have always been overblown tools to learn about candidates,” says Andrew Smith, Associate Professor of Practice in Political Science at the University of New Hampshire. “Nowadays, they’re almost exclusively places to raise money, provide campaign materials to your supporters, and set up avenues to more evolved content platforms like Facebook, Twitter, and Instagram, where it is a lot easier to get one’s message out.”

Even then, Smith says, very few people actually follow the Twitter accounts of more than one candidate.

Fair enough, I say, but have websites really always been so clumsy? A trip to 4president.org, which caches old presidential campaign materials, including websites, was in the cards.

The 2012 election, however, is where things started getting murky. President Obama’s 2012 website’s main page invited visitors to “Get The Facts,” presumably about what Mr. Obama championed as his successes, as well as his approach to “the Issues.”

Here, one observes the vocabulary evolving past, or departing from, “Issues” to “Facts.” Aside from serving as a deft lesson in the power of a well-chosen political phrase, this departure hints at the ongoing disparity between the way Mr. Obama viewed his time in office and what his opponent, Mitt Romney, thought of his record.

Mr. Romney’s final campaign site design invited visitors to “Learn About Mitt”—another departure from the vocabulary of “Issues,” as well as a significant instance of the “Learn” prompt. Interestingly, prior iterations of Romney’s campaign websites featured readily-available Issues tabs. It seems as though as time progressed, Romney’s campaign approach became less about his own ideas (if he had any) and more about the notion that he, personally, was “not Obama.” But it was an argument he could never fully win. His criticisms of the Affordable Health Care Act were destined to ring hollow given the success of a similar health care exchange implemented in Massachusetts, where Mr. Romney served as governor between 2003 and 2007.

At any rate, the sea change in presidential campaign websites appears to have occurred at some point between 2008 and 2012. And that evolution may have had less to do with breakthroughs in campaign theory than with increasingly sophisticated website platforms. In general, the internet looked far glossier in 2012 than at any point previous, and that evolution continues.

Nevertheless, I credit Obama’s campaign, which sought to rethink all approaches to campaigning and aggressively courted idealistic voters, with reimagining the vocabulary of campaign websites and all but forcing the GOP to do the same. And that brings us back to the present, and websites like Mr. Kasich’s, intentionally slippery affairs that overthink political novelty. But has it actually become preferable to say as little as possible on your website?

“Not if you’re trying to stake out a position and appeal to those voters who feel strongly,” Smith says. “There’s finite bandwidth, finite press resources, to cover all these candidates.”

Perhaps Kasich’s website was an exception. To test this theory, I visited Jeb2016.com, and discovered it to be a glossy, airy suite of posts, threads and updates. Though it does offer more concrete responses than JohnKasich.com, it still invites the user to “Meet Jeb.” As of now, Jeb2016.com’s first post foregrounds the story of Mr. Bush meeting his wife while on a trip to Mexico, a timely, humanizing anecdote that creates a clear contrast between Jeb and The Donald.

What about Donald Trump? Tellingly, his campaign website DOES feature a “Positions” tab, addressing — you guessed it — “Immigration Reform.”

Not convinced, I ran down some of the other contenders to see whether they staked out strong positions, and if so, how readily accessible those opinions were:

Despite small differences, candidates like Carson, Christie, and Paul were going about campaigning in the traditional way. Satisfied that politics could still be about the issues, I concluded that Mr. Kasich either had an altogether poor campaign website, or was consciously playing the middle in an effort to position himself moderately should the party reject Mr. Bush because of his name and Mr. Trump because of his invective.

Professor Smith had one more lesson for me.

Smith cites the fact that a third to a half of voters in his home state of New Hampshire freely admit to choosing their candidate a week or less before voting, and another quarter wait until the primary day arrives. But what will they find when they go to each candidates’ site to learn about his or her issues? The smart money is on not much. Politicians are making the internet about the “Who?” instead of the “Why?” because political subtlety doesn’t thrive online.