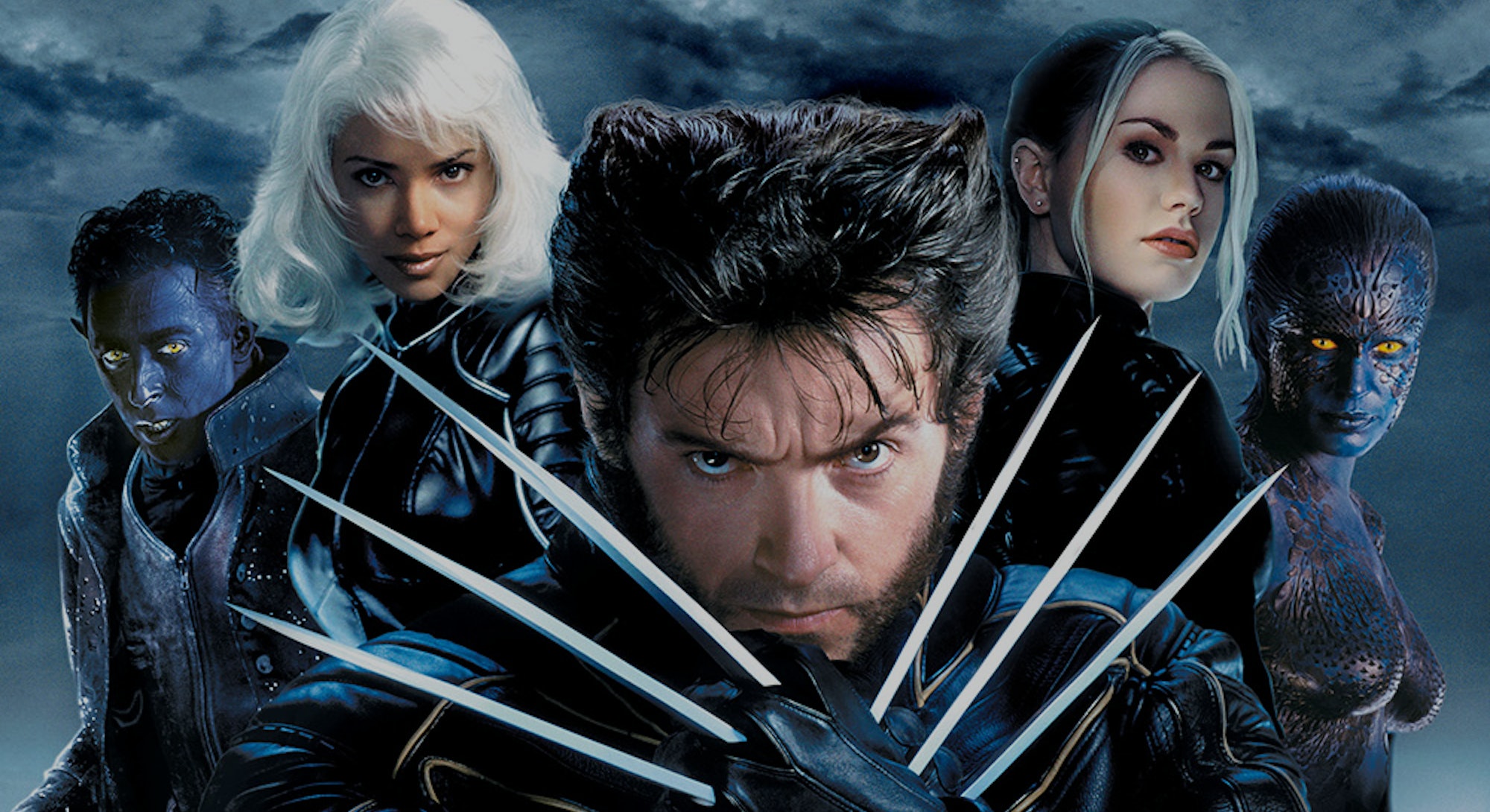 With the sad, pitiful release of Dark Phoenix, Fox’s X-Men franchise comes to an end. 19 years and 12 movies amounted to a few memorable moments, the best role of Ryan Reynolds career, a Wolverine movie that will make you cry, and not much else. But before Disney/Marvel reboots the entire thing into a quippy Avengers sideshow, there’s still time to reflect on what exactly makes a good X-Men movie.

Is it the cast? Doubtful. Not even Jessica Chastain could save Dark Phoenix from mediocrity. The villain? Maybe, but some of the X-Men’s greatest adversaries (Apocalypse, the Phoenix) never translated well to the big screen. Is it all about Wolverine? Rewatching his X-Men Origins should dissuade you from that idea.

But what if the thing that makes an X-Men movie good, or even great, is an allegiance to the source material? Does sticking to the comics as closely as possible make a superhero film better? To find out, we plotted all 12 X-Men movies on a graph, ranked by their Rotten Tomatoes score and a slightly more nebulous factor: “comics accuracy.”

👉 See the full-size version of the chart

It’s hard to pin down exactly what “comics accuracy” means, especially when all of these movies really just use the comics as inspiration, remixed into blockbuster cinema. But for the sake of science, Inverse’s resident comic book expert, Eric Francisco, set out to rate each X-Men movie based on its faithfulness to the comic.

Check out our infographic (above) to see the results. Then read on for a more thorough explanation of how we ranked every X-Men movie’s comic book accuracy.

Eric says, “Some of the portrayal of characters were on point, but the look and aesthetic to the comics were not accurate. It also invented Xavier’s School being an actual school rather than a secret training ground like it is in the comics. Also, gratuitous black leather.”

Eric says, “Gets an extra point for emphasizing the rift between Xavier and Magneto, but that’s it.”

Eric says, “Its seriously abbreviated portrayal of the Dark Phoenix and the killing of Cyclops are not accurate. But its use of the Danger Room and Wolverine’s Fastball Special are.”

Eric says, “Deadpool. That’s it. That’s where it loses.”

Eric says, “Not actually the ‘First Class’ of mutants, nor did the Hellfire Club fight the original X-Men. But the costumes look pretty great.”

Eric says, “Wolverine did indeed have solo adventures in Japan, and did indeed have stories with Yukio and Mariko. And yes, he fought the Silver Samurai, but the Silver Samurai wasn’t a robotic suit like the movie makes him to be. Also a deleted scene actually showed Wolverine’s John Byrne costume, but Wolverine didn’t wear the yellow/brown Byrne suit in his Japanese adventures.”

Eric says, “The concept of sending a mind back in time to reawaken in their younger body is the basis of the story, but it wasn’t Wolverine who did it like in the movie. It was Kitty Pryde.”

Eric says, “The personality of Deadpool is unparalleled in his genre-breaking movie, but Vanessa is a movie invention, and Ed Skrein’s Ajax looked nothing like the comics. Also Colossus wasn’t that Russian.””

Eric says, “Age of Apocalypse was another time travel adventure that dealt with Legion killing Xavier. None of that happened in Apocalypse, and also Bishop had a huge role while Wolverine was a vastly different ‘Weapon X’ than his depiction in the film, which used a different version of Wolverine as Weapon X, which was admittedly kind of accurate. Extra credit for the more accurate costumes in the final scene, but that should have been the entire movie!”

Eric says, “Old Man Logan was a road trip with Wolverine and Hawkeye across a depressed United States, post-superheroes, where superheroes are viciously killed and Red Skull runs the show. That’s not Logan. Laura/X-23 is Wolverine’s ‘daughter,’ but she’s never been portrayed that young before.”

Eric says, “Basically a riff on Cable & Deadpool, some of the characters are accurate but the Deadpool movies aren’t really striving total accuracy.”

So does “comics accuracy” have an impact on the quality of an X-Men movie? We’re still not convinced. Then again, maybe the answers been in front of us all along: It’s all about the costumes.

Dark Phoenix is in theaters now.