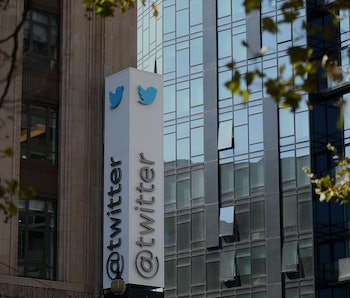 Today The Verge put together a nice little graph that shows the racial diversity breakdown at some of the biggest online and social companies (Google, Facebook, Microsoft, Twitter, etc). The lack of diversity within this particular industry isn’t surprising or new. But the handy graph showing how scant racial diversity is within the field is morbidly thrilling.

The most shocking statistic is that when looking at the numbers for black women in these companies, Amazon is the most at 7% and Twitter is the least with 0%. Not that there are no black women that work at Twitter, but with the number sitting at 14 out of nearly 3000 employees — that isn’t even half of a tenth of a percent. Though once you factor black men into the number, Twitter skyrockets to 2%, with the total number of people remaining at 49.

Yet, with so much chatter around hashtags like #blacklivesmatter and the general concept of Black Twitter, it’s shocking to see the number of black employees at Twitter fall well short of the century mark.