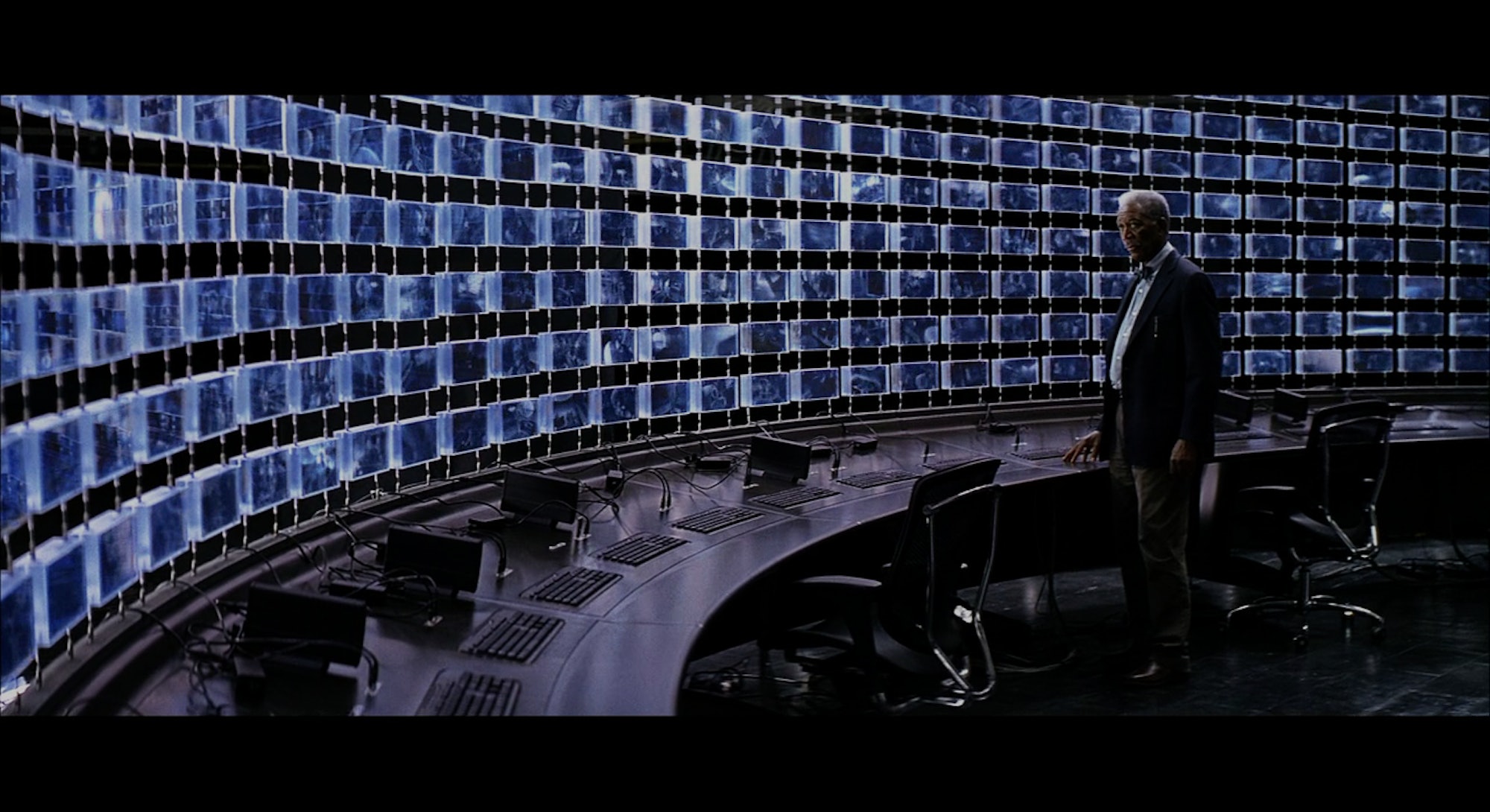 Serendipity is a tough thing to hard-code. Yesterdecade, the curator de choix for randomly finding something cool on the Internet was StumbleUpon. Today, with data (and our ability to analyze same) compounding exponentially, it’s the lab-made, video feed offspring of Chatroulette’s enthusiastic onanists that offer the best chance of making you feel good lost. And Techroulette might be the most fascinating of that bunch.

Powered by Pepfeed, a pom-pom-wielding company dedicated to helping “consumers choose their next gadgets wisely,” Techroulette features an infinite video stream of product reviews and promos for everything from smartphones to high-tech kitchen gadgets to video games. Users can toggle through the feed by pressing “Skip Me Tech” if (and when) something bores them. It is, to distill the YouTube-iness of the thing, a beautifully edited eCommerce highlight reel. But all the things that make it easy to dismiss, or dislike, also make it interesting.

To its credit, Techroulette sources reviews from purportedly independent users, some of whom field-test products like the latest HTC mega-smartphone or one of many innumerable GoPro ripoffs to verify their respective claims of fortitude. These videos are not commercials paid for by the product developers. These are independent commercials, an unholy mashup of TEDTalks and HSN. But verifying the supposed independence of these user-critics can be tricky. After all, who’s watching the Apple Watchmen?

Sprinkled throughout this eternal promo are panel discussions, vlogs, VCs and Sand Hill Road gossip. But in spite of the reviews, all Techroulette seems to be able to say about the tech experience is simply “buy.” And at the root of that message is an appeal to simple human envy — envy of our neighbor’s smartphone, or kitchen appliance, or XBOX, even when he or she mutters that it doesn’t work all too well. And when it isn’t saying “buy”, it’s demanding that we “play.”

Are “BUY” and “PLAY” all the tech world has to offer? Is there something inescapably selfish, even masturbatory, about these monologues? To answer that question, one would have to understand what drives people to turn purchases into events and then broadcast them to the world, forming — by accident — a C-SPAN of wide-eyed enthusiasm. You’d have to know what, precisely, they’re excited about.

Fortunately, triangulating that desire isn’t terribly tricky. The idea is plainly to be the first to determine whether version beta is actually an improvement over version alpha. That revelation is the omega.

That’s a perfectly fine goal, but hard to achieve in a meaningful way that looks forward instead of obsessing over functionalities. This is both why Techroulette comes across more as an incoherent beast and why it won’t make anyone want to buy anything ever. Shopping should be about what you want, not other people’s opinions or statistics. If you’re buying something unnecessary, like drugs or a Fitbit, you should feel great about it. If you don’t, you’re doing it wrong.

And that’s why it’s useful to think about stakes. The digital advances that will improve our lives will come from the fields of urban technology, from renewables and battery storage, and from figuring out ways to harness byproducts from waste. Gadgets are great, but they are also amusement and, in that sense, Techroulette is light on tech. That wouldn’t be worth noting if Techroulette was a single product, but it’s not; it’s an engine that surveys the video people of the internet about their priorities. The idea behind it is to trumpet tech to gin up a frenzy of consumption, but that’s not what it does because YouTubers don’t engage with the future. They unbox.

Still, there could have been charm in the randomness. There isn’t. The simple reason is that the products are so overwhelmingly same-y that nothing feels random or serendipitous at all. The one thing looks like the next thing which looks like the thing after that. The cases are metallic and the language is friendly. The branding is so close that it’s sometimes impossible to tell who makes what. An hour in, it’s impossible to care.

There should be a feed somewhere that talks about tech, but this isn’t that feed. We choose to interact with companies that are accomplishing amazing things, but testing their warranties and second-guessing their engineers? That’s not a conversation. That’s a rant, and all this sound and fury signifies both a lot and nothing much at all.