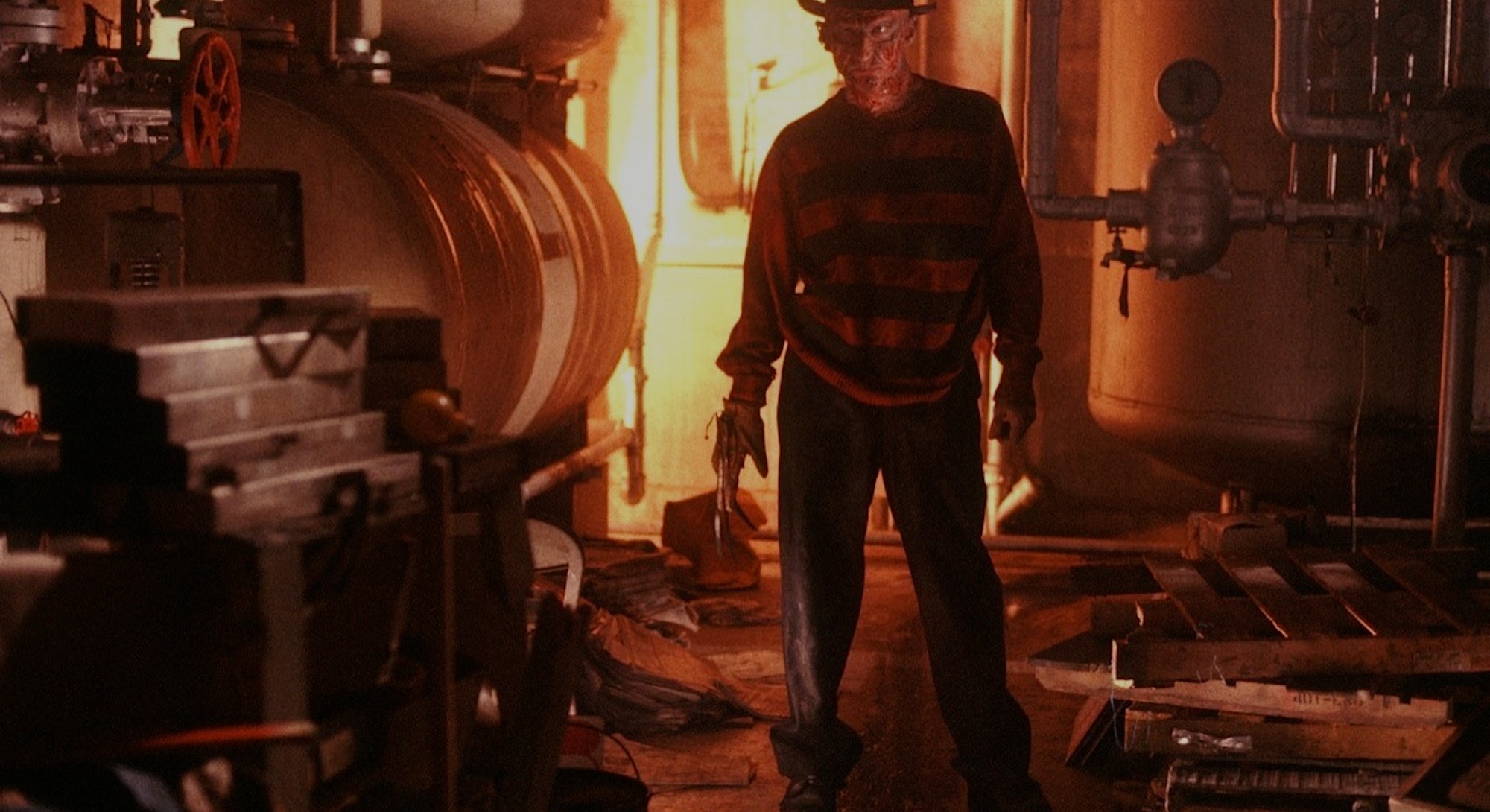 New Line Cinema is dusting off Freddy’s fedora and applying a dab of WD40 to his rusted knives. You heard right. A Nightmare On Elm Street is returning to the big screen — five years after its first reboot. Is this newest take an attempt to right the wrongs of that earlier revisit? Or another go at wringing the slasher franchise for every bloody cent? The latter option is to be expected in an industry that thrives on breaking box office records with billion-dollar movies. It’s just that most of those efforts leave a lot to be desired. Mainly for something new.

Horror in particular has witnessed its most successful titles regurgitated and repackaged time and time again. An endless stream of sequels and remakes continues to flow into multiplexes. So what’s next? Here’s our educated guesses.

Neil Marshall is responsible for some of the most shocking Game of Thrones episodes to date. That skill for summoning dread was front and center in Dog Soldiers, a low-budget monster movie set in the Scottish highlands. A group of soldiers on a military exercise encounter a family of lycanthropes holed up in a remote cabin, and a ton of blood, guts and awesome one-liners ensue. Think Aliens but with werewolves.

It’s astonishing that Candyman hasn’t secured a remake already — the boogeyman shoots bees from his mouth! That’s a seriously underused niche. The 1992 original starred Tony Todd as the killer with a hook for a hand who slaughters his victims after they say his name five times while staring into a mirror.

The least successful of all the ‘90s self-aware horror was neither self-aware nor scary. Jared Leto and Tara Reid star as college students stalked by a killer who strikes fear into the hearts of his victims by wearing… a parka. The murderous methods are actually a good riff; every death is modelled after an urban legend. Cheap as chips to produce. For this one, it’s just a matter of when.

This is perfect remake material as it was last revisited in 2011. The unwritten reboot law stamping itself all over Hollywood implies that re-reboots occur within five years… so we should hear about a new one heading into production shortly. To avoid the questionable parts of that last try, it’d be better to stick with practical effects that dominated the 1982 original.

Back when David Cronenberg was up to his elbows in goo, The Fly burst forth from its telepod, fused with the lithe bod of Jeff Goldblum. A terrifying mix of body horror and social allegory that made incredible use of the ‘80s practical effects boom. Ryan Gosling and Emma Stone would be perfect as the couple torn apart because the dude accidentally gets spliced together with an insect. Heart-warming.

‘Night of the Comet’

The zombie alien invasion movie that inspired Joss Whedon to create Buffy. A comet strikes Earth, turning everyone into zombies except for two sisters, who conveniently avoid the path of its red mist by sleeping in steel-lined rooms. A horror comedy in the same vein as Zombieland. Might as well have Emma Stone in this too.

Brian Yuzna is one sick puppy. Society features the most repugnant scene ever committed to celluloid, as part of a ritual called “shunting” — where the wealthy citizens of a Californian suburb are revealed to be alien creatures whose bodies stretch and contort while sucking nutrients from the bodies of living people. There’s more to it but that’s the reason this will get remade: shock factor.

A massive success for Australian director Jennifer Kent almost guarantees a U.S. remake somewhere down the line. Studios keep their sights on foreign success stories and this tale of a creepy children’s book boogeyman who exerts his evil past the page is prime remake material.

The impact of the The Exorcist has not lessened since its release in 1973. Possession films saturate the straight-to-video market, but none has come close to exacting the same blanket of fear over the public. This year a live exorcism of the house that inspired the movie is due to air on TV — perfect time for a remake announcement.

Also known as Dead Alive in the U.S. Peter Jackson dabbled with splattergore in his debut feature. Riddled with vomit-inducing scenes of fetid body parts oozing pus and corpses punctured by lawnmowers, the film’s an exaggerated, bloody romp. Would a U.S. remake do it justice?

Edward Furlong followed his introductory role in Terminator 2 with this. A film about a violent video game that tricks players into committing real murder. Hardly the most inspired premise but an intriguing one that fell short of perfect execution. Like Furlong, it could use a makeover. There’s a lot of potential here if current gaming trends were mined for more realistic scares.

Kevin Williamson wrote The Faculty as an homage to Invasion of the Bodysnatchers. Well, that’s how it turned out. A bunch of stereotyped teens set aside their social standings to fight a parasitic monster taking over their high school. The ‘drone’ nature of its victims would suit a contemporary update, mimicking the soulness nature by which we all use our smart phones, tablets, lapt-… you get the idea.

New Line Cinema rivalled the more family-friendly Gremlins with another B-movie about small furry creatures. Except these are like killer hedgehogs. From space. In fact, that’s what this remake should be called. Billy Zane gets eaten by one, which has to be written into the script.

A fantastic elevator pitch - teenagers escape death, death comes back to kill them - spawned a decent series of scary movies. The last film was released in 2009 and earned the most favorable reviews out of the entire franchise. It banked $158 million on a budget of $40 million; so it’s curious as to why the film hasn’t continued forward with a reboot or remake.

‘Sorority Babes In The Slimeball Bowl-A-Rama’

I just want to see this title on a marquee.