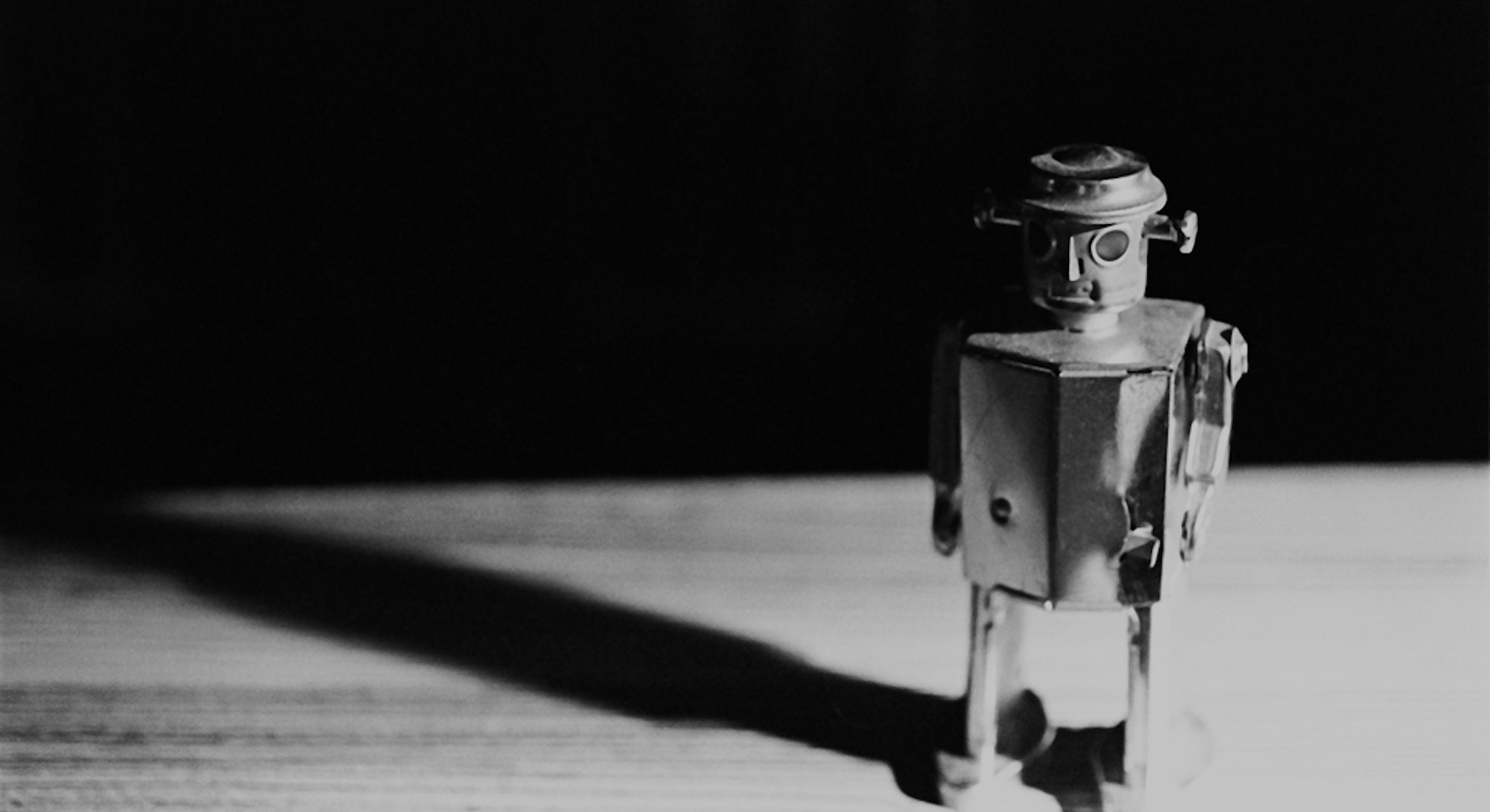 For as long as technology and civilization have been around, humans have wrestled with the Big Question: Where is this crowded jumbo jet called humanity headed and will there be complementary booze served in flight?

Because forward-looking philosophers, thinkers, and creatives congregate like starling murmurations in similarly-minded clumps, they’re now running for office, freezing bodies for the future and, of course, prognosticating and pontificating about the human destination.

So which futurist cluster gets you the best? Here are a few of the current players — some bigger than others — keeping watch on the horizon.

This group of futurists, coalescing behind leader Zoltan Istvan, wants to inject transhumanism into the American presidential campaign. Istvan is the party’s 2016 candidate, with the assumption his no-chance-in-hell odds of winning come with extremely good odds of at least garnering buzz around the idea of transhumanist politics. They have struggled to get a Wikipedia page.

We aim to uphold the energy and political might of millions of transhumanist advocates out there who desire to use science and technology to significantly improve their lives.

If you really like technology but don’t trust people…

Join the Future of Life Institute

Founded by Boston academics and Skype creator Jaan Tallinn, and backed by science icons like Alan Alda, Stephen Hawking and the Musk, the Future of Life Institute takes a cautious look at the future of artificial intelligence. They’re certainly pro-AI research, but as their widely-shared open letter recently demonstrated, their opinion is that developing cheap and lethal autonomous weapons is a garbage idea.

We are a volunteer-run research and outreach organization working to mitigate existential risks facing humanity. We are currently focusing on potential risks from the development of human-level artificial intelligence.

The Rand Corporation, which has been around since 1948, is a centrist think tank with historic ties to the American military. This means they’re very well-endowed and boast thousands of very smart people researching subjects as diverse as poverty and national security. They like using words like “rigorous” and “sober,” a rhetorical style reflected in the choice of board members like Francis Fukuyama. The Stanford political scientist is worried about the ability of transhuman technologies to upset the idea that all men are created equal.

RAND’s tradition of high-quality research and analysis, begun in our early years, flourished during one of the defining challenges of the United States in the 20th century: the West’s dangerous competition with the Soviet Union in a nuclear age. In a time when emotions ran high, RAND remained committed to sober, objective research and to an approach to problem-solving that is founded on rigor and stripped of speculation.

The IEET is the brainchild of Nick Bostrom, philosopher, and James J. Hughes, bioethicist. Their version of technoprogressivism has a bit of a optimistic bent, compared to, say, the Rand’s more cautious approach.

Formerly the Singularity Institute, MIRI boasts thinkers, like Eliezer Yudkowsky, who want to lay the foundation for artificial intelligence that reaches an ultimately smarter-than-human level. MIRI has close ties to singularity champion Ray Kurzweil, the Singularity Summit, and the Singularity University.

We aim to make advanced intelligent machines behave aswe intend even in the absence of immediate human supervision.

A membership to the World Future Society gets you a subscription to its magazine, The Futurist, and means you’ll be joining a 50-year-old group of futurists who now span 80 countries. Because the future needs networking, too!

Our mission is to improve decision-making about the future by empowering futurists, fostering networks and advancing knowledge and action on future- critical issues.

If you really, really don’t want to die…

The Alcor Life Extension Foundation vitrifies bodies or brains to capture most of the water inside cells, the goal being that one day unthawing the meaty bits (or patients in Alcor’s parlance) will give the cyronically frozen another chance at life.

ALCOR’S MISSION: The preservation of individual lives, to be sought through the following prioritized list of fundamentals: 1. Maintain the current patients in biostasis. 2. Place current and future members into biostasis (when and if needed). 3. Eventually restore to health and reintegrate into society all patients in Alcor’s care. 4. Fund research into developing more cost effective and reliable means for 1-3 above. 5. Provide public education as a means of fostering growth to support the goals of 1, 2, 3, 4 above.

If you want math plus philosophy to equal the future…

Join the Future of Humanity Institute

Looking at artificial intelligence, existential risks, and extinction scenarios through an Oxford University lens, the Future of Humanity Institute paints the biggest of big pictures.

Using the tools of mathematics, philosophy, and science, we explore the risks and opportunities that will arise from technological change, weigh ethical dilemmas, and evaluate global priorities. Our goal is to clarify the choices that will shape humanity’s long-term future.